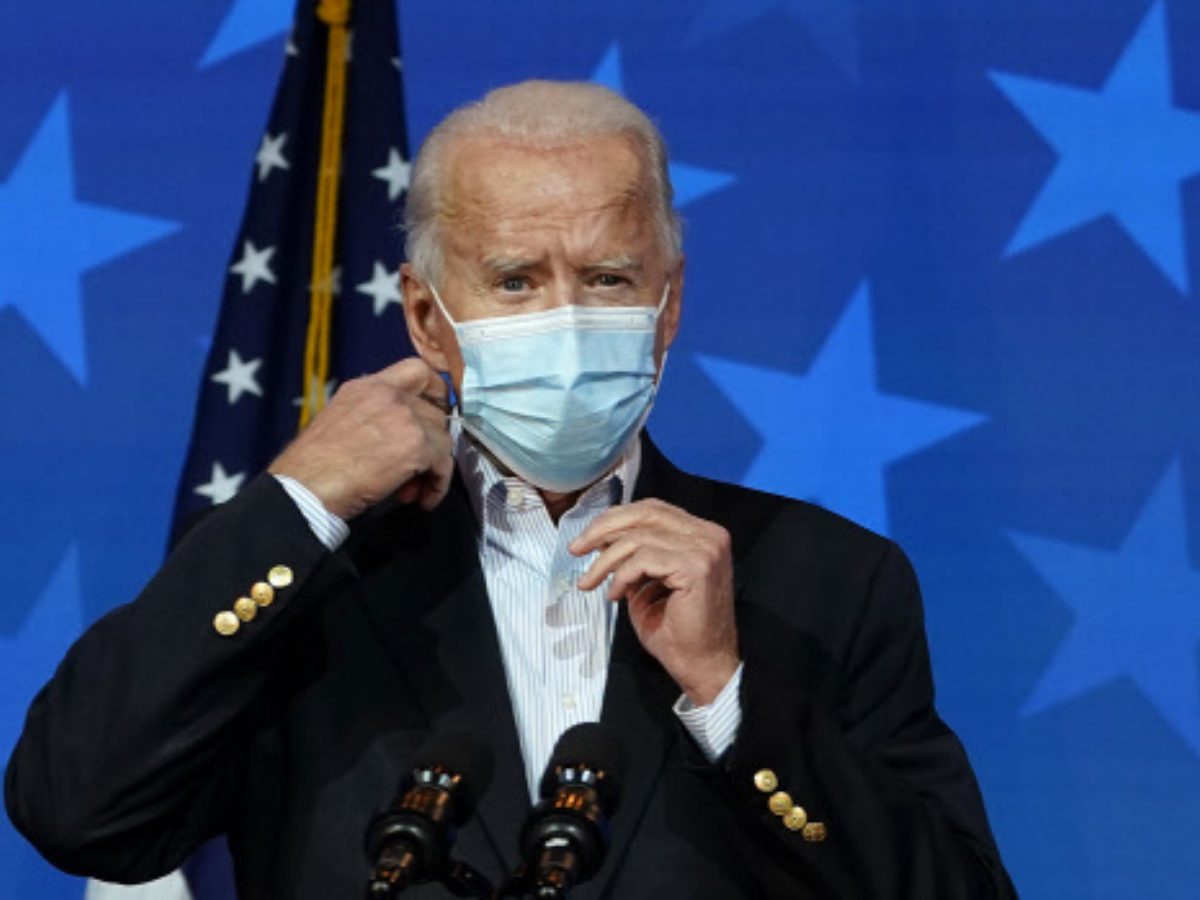 The 77th anniversary of D-Day has come and gone, but it’s not the event that won’t be remembered this year. The White House released a video on Sunday showing President Obama meeting with survivors from the Tulsa Race Massacre rather than commemorate the U.S.-led invasion in Normandy during World War II on its 78th commemoration date – June 6 (D-DAY).

“I met with survivors of the Tulsa Massacre this week to help fill the silence. Because in silence, wounds deepen. And, as painful as it is, only in remembrance do wounds heal,” Biden tweeted from his presidential Twitter account.

President Biden’s Memorial Day speech at Arlington National Cemetery on Sunday did not mention the anniversary of D-Day.

Vice President Kamala Harris sent a tweet on the 77th anniversary of D-Day reading “On this day we honor those heroes who stormed Normandy beaches and liberated Europe. We will never forget their courage or sacrifice.”

On the 77th anniversary of #DDay, we honor the heroes who stormed the beaches of Normandy and liberated a continent. We will never forget their courage and sacrifice.

Good morning to everyone except US Presidents who refuse to mention D-Day on the 77th anniversary.