Sheryl Crow Has Been Engaged 3 Times | Is The Amazing Musician Married? | If Yes, Then Who Is Her Husband?| 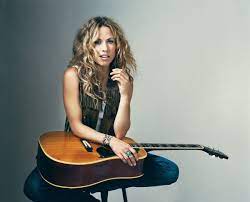 Who is Sheryl Crow? 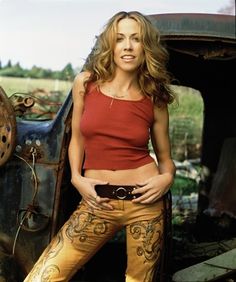 Sheryl Crow is an American musician, actress, singer and, songwriter. She was born in Kennett, Missouri. Her great-grandfather Charles A. Crow was a congressman. She has three siblings, two sisters, Kathy and Karen, and a brother, Steven. Her music consists of genres like pop, rock, country, jazz, and blues. She has released around 12 music albums including 10 studio albums and 2 live albums.

She has also contributed to the production of several film soundtracks.

She began playing piano at a small age of 6, she graduated from Kennett High School in 1980. She graduated from the University of Missouri. During college, she spent her time performing with a local band named Cashmere.

After completing college she worked as a music teacher in an elementary school in St. Louis before moving to Los Angeles in 1986. Then she worked as a backup singer and also recorded jingles for various clients including McDonald’s. She also sang for Michael Jackson’s Bad World Tour.

She has sold more than 50 million albums worldwide and has also been awarded 9 Grammys from the National Academy of Recording Arts and Sciences.

Some of her popular songs are as follows:- 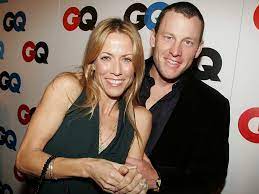 Sheryl and cyclist Lance Armstrong began dating in 2003. After about three years of being together as a couple, in 2006 they got engaged. But that engagement didn’t work out well. Within 5 months of the engagement, Lance Armstrong left her, and the singer was shattered. After that, she was struck with another bad news. Crow was diagnosed with breast cancer. “I was so shocked. I mean, obviously, lots of tears. All of us were in shock. I mean, time really stood still,” recalled the singer, according to ABC News.

While undergoing the treatment, she also dealt with the agony of her lost relationship. “It is like a death, you know. And in many ways, it’s like having part of your life amputated, but you still have that phantom itch, you know, where you wake up and I’ll see something and think, ‘Oh, I’ve got to make sure Lance is hip to this band. I’ve got to put it on his iPod.’ And then I remember, ‘Oh, wait, you know, that’s not my life,'” stated the singer.

Crow was not ready to give up everything so easily. She fought bravely and defeated cancer. In 2007 she began raising the life she always wanted. She adopted two children Wyatt (whom she adopted in 2007)  and Levi  (whom she adopted in 2010). “They’re the first thing I think of in the morning and the last thing I think of at night,” she said of her two boys. “They go everywhere I go. … They love having dance parties before bed. And they always get to pick the music. I just hope they love music, and I can tell they do,” she added.

She then settled in Los Angeles and started working on her music. 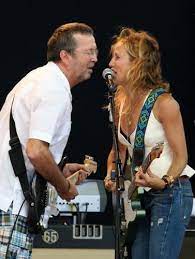 She had a brief relationship with legendary musician Eric Clapton in the late 90s who was 17 years senior to her. However, their relationship was short-lived, though it was rumored to be the inspiration behind her hit “My Favorite Mistake,” which is about a philandering ex-boyfriend. 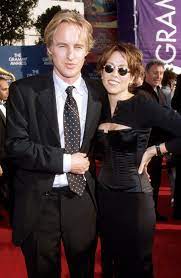 She began dating Owen Wilson in 1999. She met her first time on the set of the little-seen film The Minus Man, in which she made her acting debut as one of Wilson’s serial killer character’s victims. She dated her for about two years. They both even attended the Vanity Fair Oscar party together in 2000. 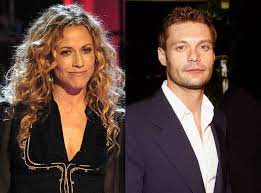 It was rumored that in 2006 Sheryl dated Ryan Seacrest, though there is not much information about this. 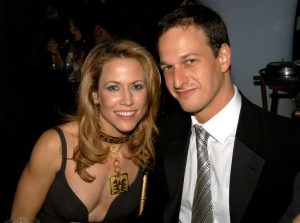 In early 2003, She dated The Good Wife star, Josh Charles. She also brought him as her date at the Grammys in February. By April, though, they’d called it quits, with a source telling Us Weekly, “They are no longer seeing each other. She’s looking for The Guy, and he wasn’t it.” 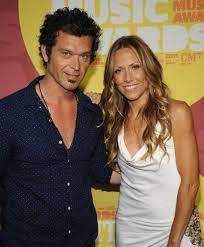 Doyle Bramhall is an influential American musician, producer, guitarist who is famously known for his work with Eric Clapton and Roger Waters. He has worked with Clapton as a bandmate and that is the reason why he and Sheryl met. They both never openly announced their relationship and there is exactly no news on when their relationship ended.

Ans. Although Sheryl had some high-profile relationships and even has been engaged three times none of that relationships made it to marriage.

2.  Does Sheryl Crow have children?

3. How many times has been Sheryl Crow engaged?

Ans. Sheryl has been engaged about three times but she never made it to the aisle.

4. What is Sheryl Crow’s net worth?

Ans. Sheryl is an American singer-songwriter having a net worth of $70 million.

5. What was Sheryl Crow’s biggest hit?

6. Is Sheryl Crow a country singer?

7.  Does Sheryl Crow write her own songs?

Ans. She wrote her first song when she was 13 years old. She studied music at the University of Missouri.

Share
Facebook
Twitter
Pinterest
WhatsApp
Previous articleLori Harvey and Michael Jordan Breakup! Amid Affair?! Steve Harvey Pissed, Is it Related to Future.
Next articleSimple 6 steps to delete Steam account permanently, which will delete all of your games and data to save space on your device| AMAZINGGGG!