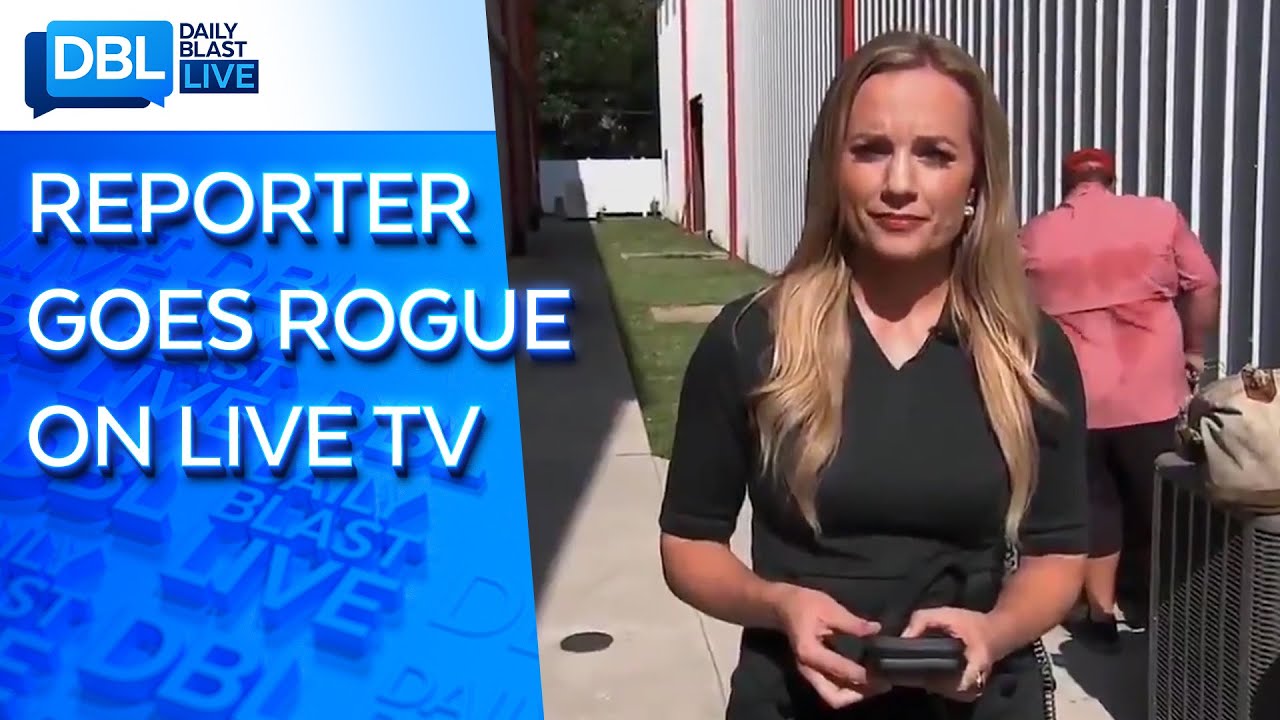 The reporter’s voice promised the audience that she would expose her employers with recordings.

She said during the live shot, “I want to let you, the viewers, know that Fox Corp has been muzzling me to keep certain information from you, the viewers. And from what I’m gathering I am not the only reporter being subjected to this. I am going to be releasing some recordings about what goes on behind the scenes at Fox because it applies you, the viewers.”

The content of the recordings is still unknown but Hecker told viewers she’s teaming up with Project Veritas.
Hecker said this evening she will be participating in a sit-down interview to discuss her undercover recordings and what’s next for her as an activist.

Hecker said in a statement to Newsweek that her dispute with Fox “had taken a dark turn last August” after interviewing an unspecified person. She said that she was told to keep silent about opposing “censorship” months later.

She said in that statement to Newsweek:

“They decided they didn’t like what the interview subject had said, and they went on to internally harass and defame me. I knew I was not working for a journalistic organization when I was called into an HR meeting in December and was told to keep my support for free speech and opposition to censorship to myself—that those were not matters to be publicly spoken about.

Project Veritas headed by James O’Keefe, says they will be releasing the recordings from Hecker later this evening (Tuesday night).