Hemlock Grove, Pennsylvania is the setting for the series. The town is a combination of great wealth and poverty, as many people lost their employment when the town's steel factory closed many years ago. The Godfrey Institute for Biomedical Technologies and Hemlock Acres Hospital are now the town's principal employers.

As the first season begins, the town's rumor mill becomes even more twisted, as two teenage girls are brutally murdered and their bodies are left for unwitting people to discover the next day.

Some of the townspeople suspect Peter Rumancek, a 17-year-old Roma kid, of the crimes; he is also supposed to be a werewolf. While he is a werewolf in secret, he is not the murderer, and he sets out to unravel the mystery with the Godfrey estate's heir, the troubled Roman Godfrey. 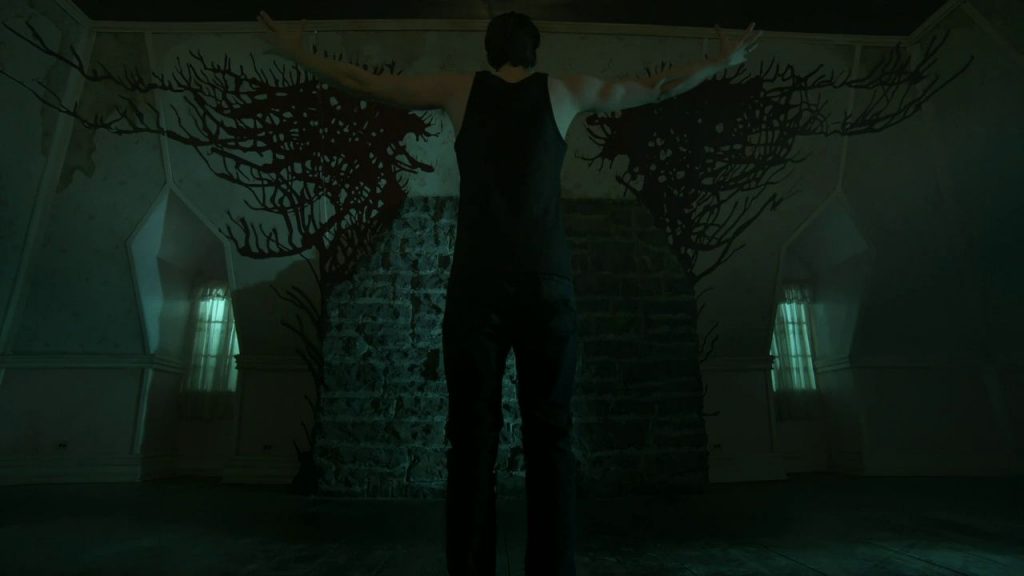 Netflix abruptly ended Hemlock Grove after three seasons in 2015, for no reason. Was there any chance of Hemlock Grove season 4 at the time, or perhaps now? 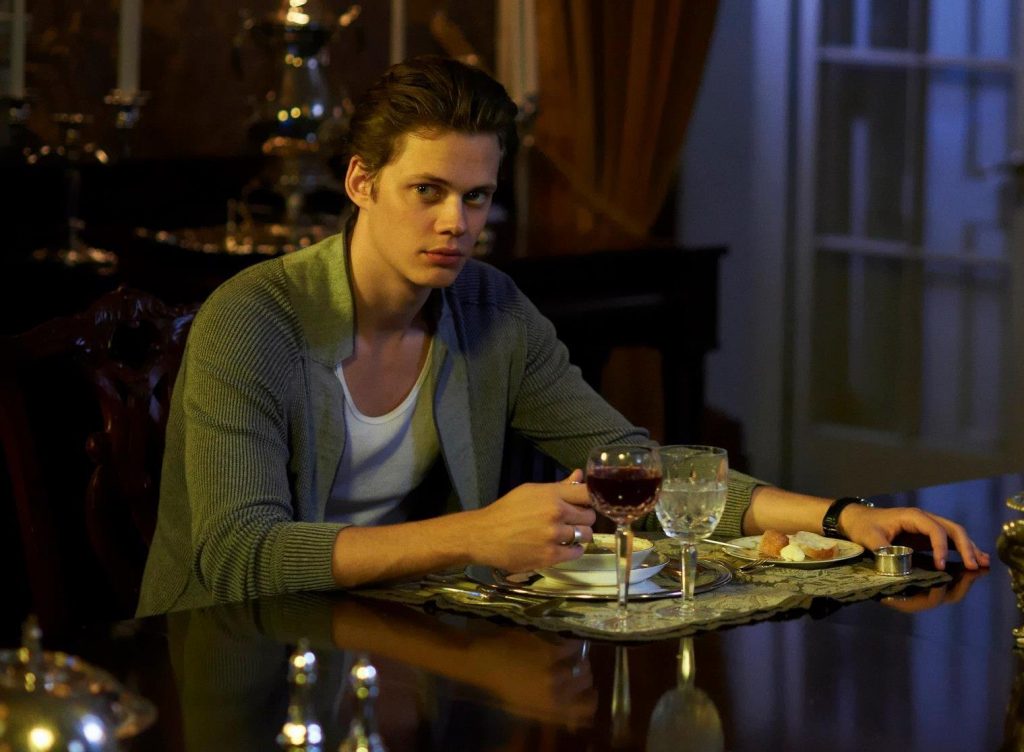 After three seasons, Hemlock Grove came to an end in 2015, leaving fans wondering why it was canceled and if a Hemlock Grove season 4 was feasible. Thanks to Netflix and producer Eli Roth, Brian McGreevy's debut novel Hemlock Grove was converted into a TV series in 2013, introducing a distinct style of horror story to the streaming service.

Hemlock Grove is the name of a fictional Pennsylvania town that harbors some dark secrets that harm its residents. The series begins when Roman Godfrey (Bill Skarsgard), heir to the town's affluent Godfrey family, befriends newcomer Peter Rumancek (Landon Liboiron), and the two work together to solve recent killings while also unearthing the town's darkest secrets.

The first season covers the whole novel, with future seasons serving as more of a follow-up than a direct reproduction.

Hemlock Grove season 4 was never given a reason, and because Netflix doesn't release its statistics (until it breaks records, like Stranger Things), there's no way of knowing if viewership declined or grew between seasons 2 and 3. Hemlock Grove was “viewed by more members internationally in its first weekend than House of Cards,” Netflix said after its launch weekend. However, the series was not favorably received by critics from the start.

While some welcomed the references to horror classics such as Mary Shelley's Frankenstein and Bram Stoker's Dracula, others critiqued the abundance of gothic cliches and the combination of extraordinary monsters in a plot that felt jumbled at times.

Hemlock Grove season 2 was marginally better accepted, but it wasn't enough to save it, and the production crew headed into the third season knowing it would be the final one. Even if viewership wasn't awful, Netflix's decision to discontinue the series was most likely influenced by the critical reception.

Bad Blood Season 3 To Release in 2021? Confirmed?: Cast, Storyline, and Everything You Need to know.

Except for Shelley and Nadia's fate, the creative team prepared properly and provided each character a finish, leaving no hanging ends. Still, the ending (or, more accurately, the entire season) felt hurried, and the writers ensured that there would be no Hemlock Grove 4  season by killing off all of the important characters, making it impossible for another network to save it.

If Hemlock Grove were to return in the not-too-distant future, it would have to be as a remake or a film adaptation, and it would almost certainly not have the same actors — something that fans may not be happy about. For the time being, the uppers and werewolves will not return as they were known to the audience. 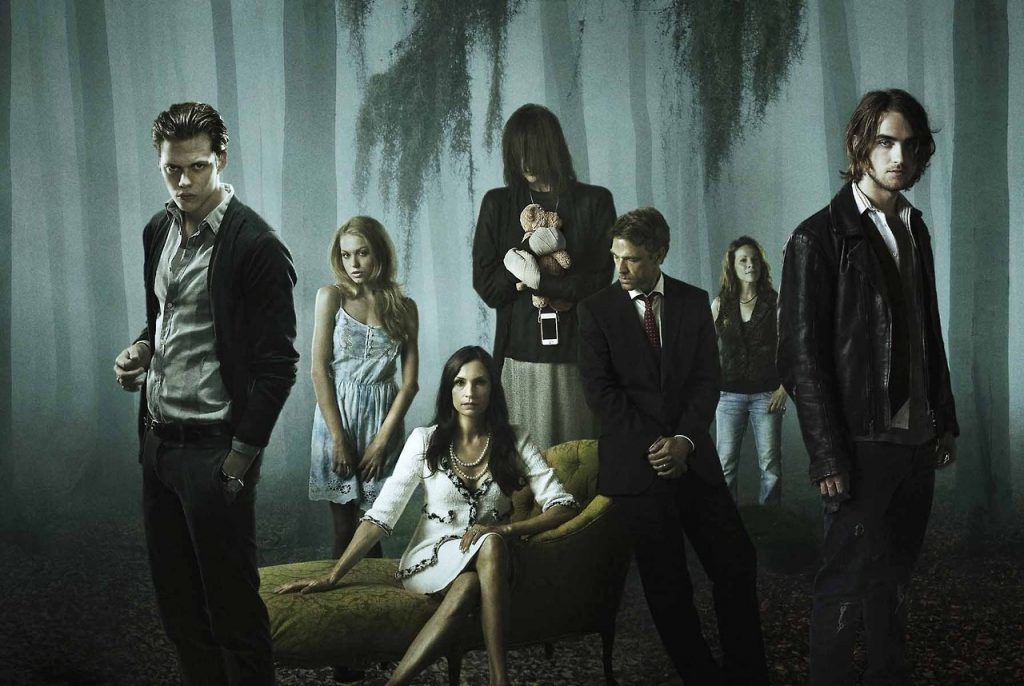 "Hemlock Grove," a Netflix video series, takes a risk by using true Gothic storytelling on television for a modern American audience. The series tells its story in a careful and literary manner, using horror themes as well. It doesn't shy away from complicated characters, symbolism, mythology, or layers of significance.

It depicts the Gothic story of a society, family, and finally, two individuals, Roman Godfrey and Christina Wendall, who are morally disintegrating and slipping into evil, in a deliberate, intelligent, and creative way. Because of the two families' secrets and previous wrongdoings, these dark components are intertwined and appear to be mostly unavoidable.

Q- What is Roman's sister in Hemlock Grove?

Ans- Shelley Godfrey (Madeleine Martin), who is physically deformed but the sharpest and kindest of the group, is her daughter and Roman's sister, Johann Pryce (Joel de la Fuente).

Q- In Hemlock Grove, why did Olivia have a tail?

Ans- Olivia was also born with a tail, which resembled a caul and foreshadowed her future as an upper.

Q- What is Olivia's drug of choice in Hemlock Grove?