The different premise of the show provided the audience a breath of fresh air which was probably the reason why the series was a surprise hit on the mainstream platforms. Because of its growing fame and recognition, the series of The Last Man on Earth managed to successfully telecast four of its seasons.

The first episode of The Last Man on Earth hit the screens of Fox on 1st March 2015 and was under the directorial of Phil Lord and Christopher Miller while Forte wrote it. Only a month later on 8th April 2015, the series was announced to be renewed for a second season which was released the same year on 27th September.

With a positive response from the audience, The Last Man on Earth was renewed for their third season on 24th March 2016. The third season soon premiered on 25th September 2016. The next year on 10th May 2017, the post-apocalyptic comedy show gained the green light for their fourth season by Fox. On 1st October 2017, the fourth season finally was broadcasted on the Fox channel.

Regardless, of a strong fanbase backing up the series The Last Man on Earth Season 5 was officially announced to be canceled by Fox on 10th May 2018.

Has Charming Sam Heughan Tied The Knot in 2021?: Revealing his Past Relationships, Dating History, and Everything. 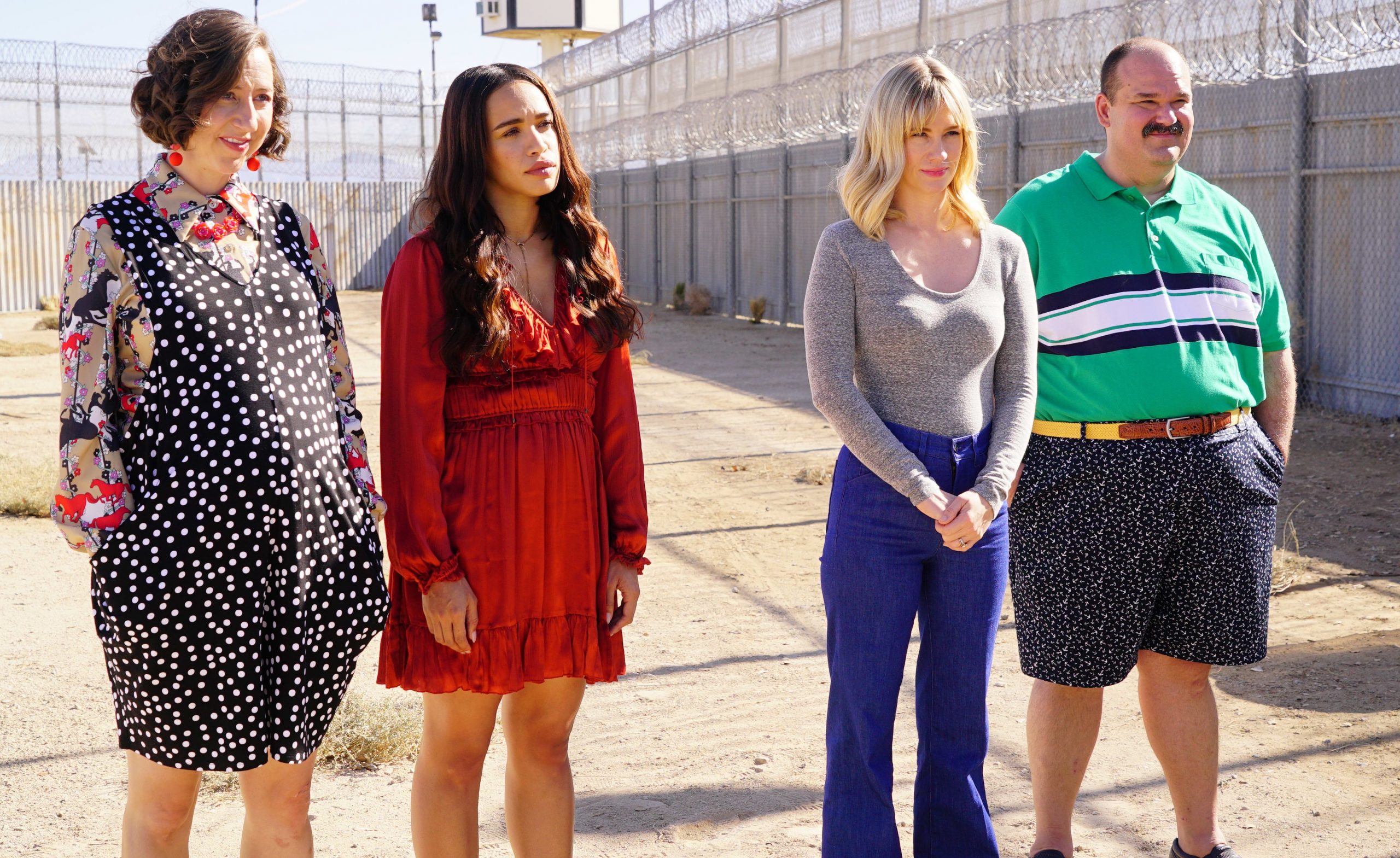 After giving four successive seasons consecutively year after year, The Last Man on Earth Season 5 luck official ran out when it was announced to be canceled by Fox in May 2018.

Although the series was popular among the audience, the premise of The Last Man on Earth could be considered a factor that might have caused a roadblock for their fifth season as the series couldn’t possibly broaden its storyline past its niche. The first season of The Last Man on Earth gained around six million when we are talking about ratings. However, by the time of the fourth season curbed up to nearly less than half of that.

That particular year, Fox was also dropping series left and right and with the ratings of The Last Man on Earth already taking a track down, which obviously resulted in the series also being canceled among many other shows.

While a number of shows were later picked up by several streaming platforms, sadly The Last Man on Earth was not one of them. So it was eventually considered that the series has ended with a very unsatisfactory cliffhanger.

However, some fans are still expecting The Last Man on Earth Season 5 to happen but the chances of that happening seem pretty slim to none.

Attention! The A-list season 2 is coming with 2nd season? Confirmed? The A-List is a supernatural British teen drama created by Anne Brogan 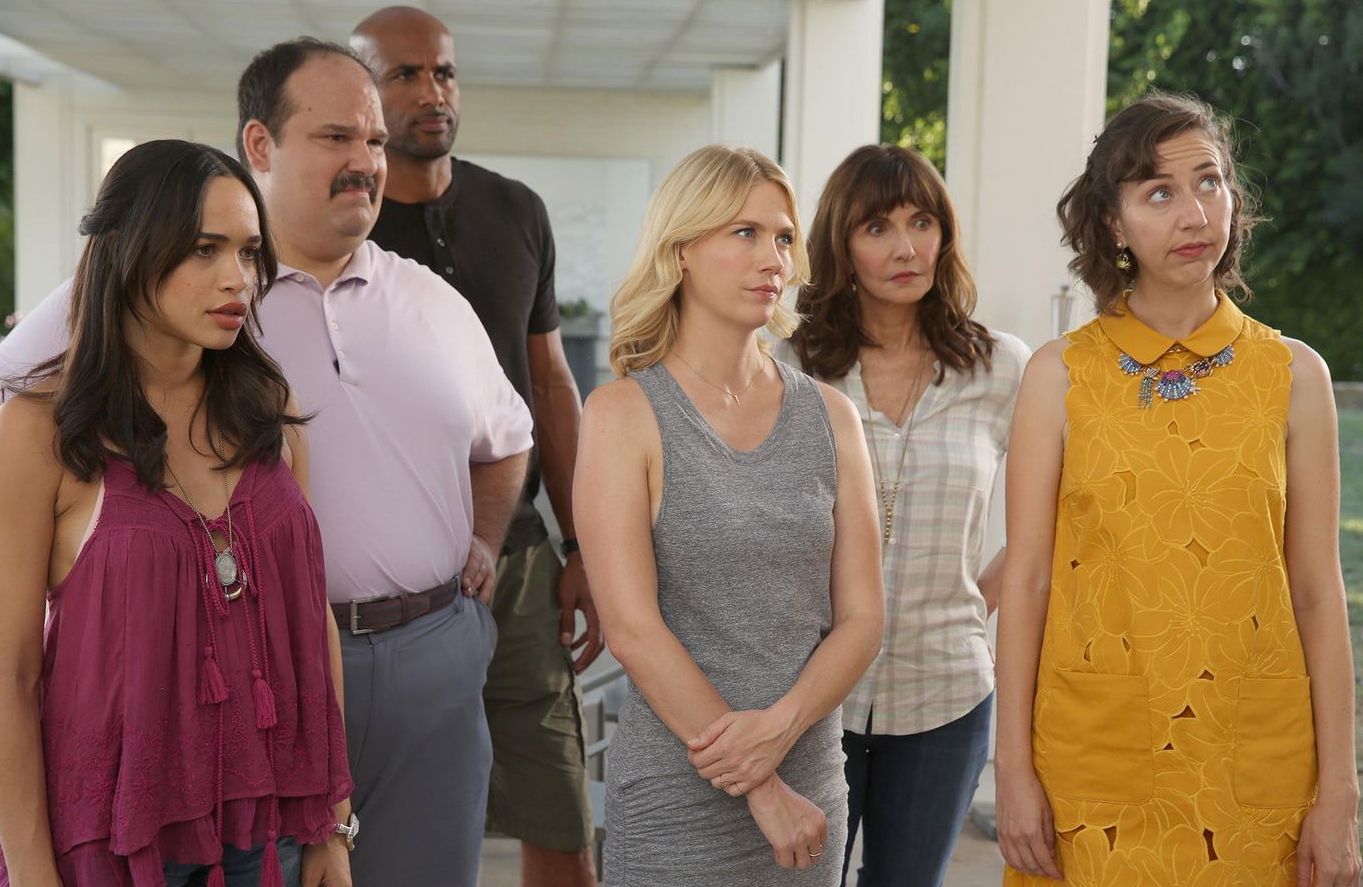 The Last Man on Earth Season 5: Cast and Characters

While there is no announcement or statement either by the creators or any network regarding the chances  of The Last Man on Earth Season 5 we can certainly take a memory down the lane and recall the cast members that were in the predecessor seasons which included:

While the lead characters had done a great job in the series, the supporting characters who appeared in The Last Man on Earth were no less such as Jason Sudeikis who is famous for his role in movies like ‘Horrible Bosses’ and ‘We’re The Millers’ played the character of Mike Miller. Mike is an astronaut as well as the brother of Philip.

Mark Boone Junior is known for his performance in the movie ‘Sons of Anarchy’ featured as Pat, a sort of lunatic survivor who also loves conspiring theories. The show also included Kristen Wiig appearing as Pamela, a well-off socialite survivor.

A. Will, there be The Last Man on Earth Season 5?

Unfortunately, no. The show ran out of its luck after the premiere of the fourth season. However, if fans want to keep hoping then by all means it can be a possibility but the odds of The Last Man on Earth Season 5 happening are quite slight.

B. How many episodes are there in The Last Man on Earth?

The Last Man on Earth has released four seasons consecutively with the first season consisting of thirteen episodes. On the other hand, the last three seasons of the show comprised of eighteen episodes each. The run time of every episode was nearly twenty-two minutes.

C. Where can watch all the episodes of The Last Man on Earth?

With four seasons and a total number of sixty-nine episodes, The Last Man on Earth can be streamed on international streaming networks such as Hulu, Amazon prime video, Disney plus as well as on the official website of Fox.