Offspring Season 8 Is On A Hiatus? Confirmed?: Release Date, Plot, Cast and Many more.

Offspring is an  Australian comedy-drama television series that has been written by the incredible duo, Debra Oswald and John Edwards while has been produced jointly by Imogen Banks and Southern Star Entertainment. The television series has not officially been canceled for good or put on a temporary hiatus for Offspring Season 8. 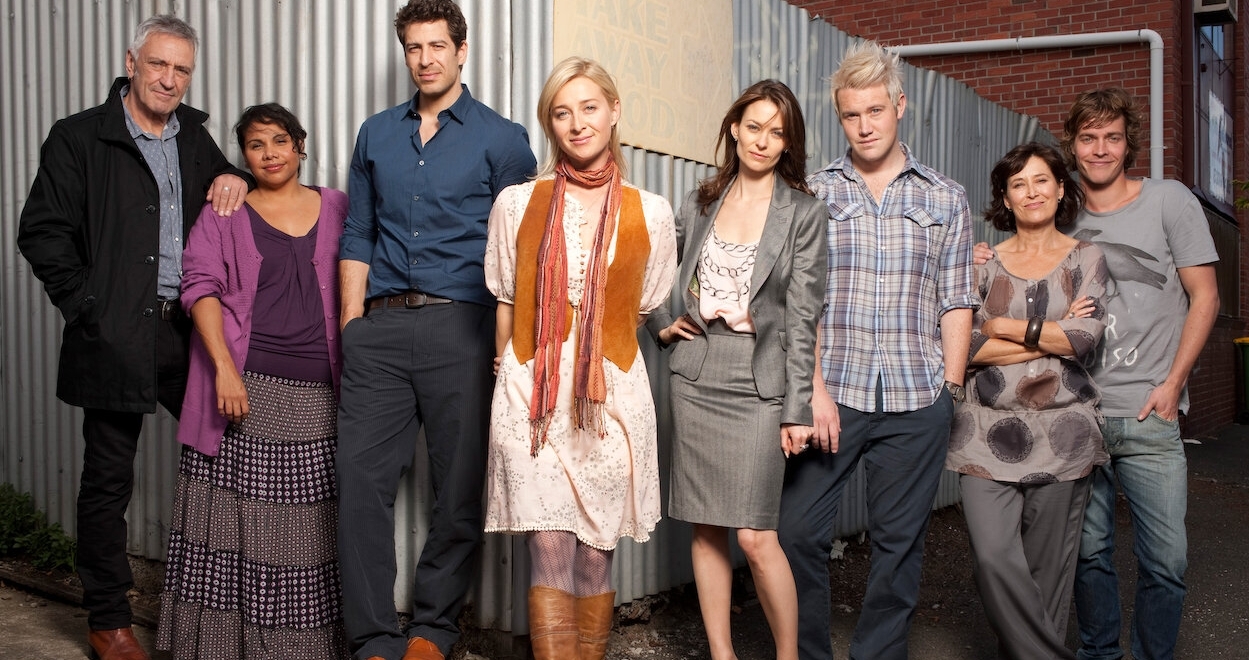 The television series takes place in Melbourne’s Fitzroy and revolves around obstetrician, Nina Proudman and her incredible chaotic life which also features her family and friends. Offspring is a wonderful blend of flashbacks, comedy along with graphic animation as well as fantasy scenes which earned them a rating of 8.2 out of 10 on IMDB.

Offspring was initially established to be released for Network Ten as a two-hour telemovie, however, the network's executives were impressed by the quality of the telemovie which resulted in it eventually being premiered as a television series consisting of thirteen episodes on 22nd August 2010. The second season soon hit the small screens a year later on 16th May 2011 with a double episode screening.

The third, fourth, and fifth seasons of Offspring were released on 18th April 2012, 22nd May 2013, and 14th May 2014 respectively. Nevertheless, John Edwards announced on 3rd October 2014 that the television series won't be returning for their sixth season which was scheduled to be released in 2015. He stated the reason being Ten reducing the budget in their production division.

Regardless, following a nearly two-year hiatus Herald Sun published on 30th August 2015, that Offspring would be returning for their sixth season.

On 4th November 2016, Offspring was renewed for a seventh season while the filming of the season started in March 2017. The seventh season was eventually aired on 28th June 2017. 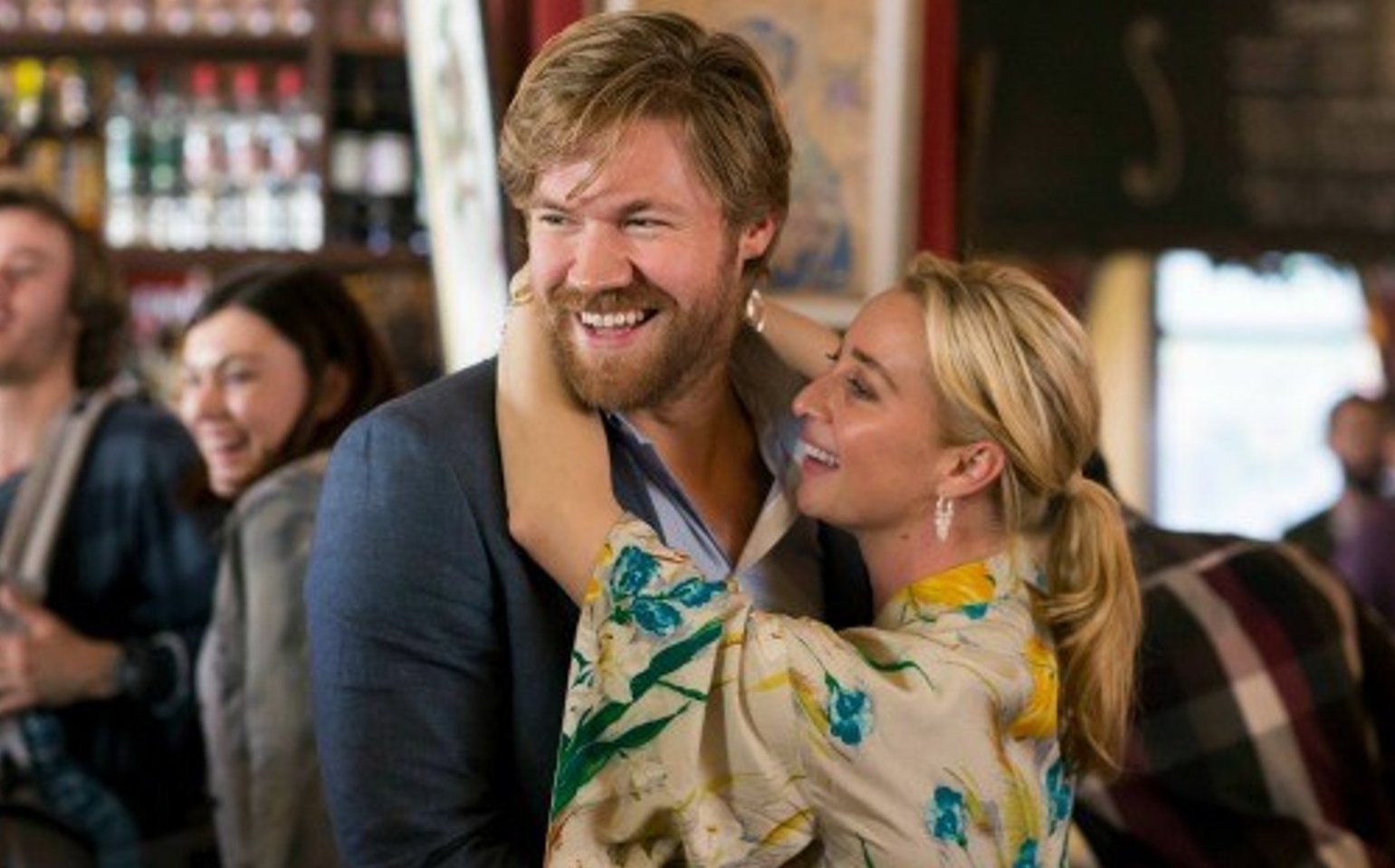 Later in November 2017, the television series was not included in the 2018 upfront announced by Network Ten and since then no further detail or news has been confirmed whether the series is on a temporary hiatus or has been canceled for good.

Back in 2014, when the finale of the fifth season finally aired who knew we would catch the last glimpse of Nina (Asher Keddie) as she navigates being a newly single mother to her daughter, Zoe as well as encounters more of the Proudman family mishaps.

Then again in 2016, when the television series disregarded the regulations set by the TV gods and made a surprising return with their sixth season. Offspring brought about nearly every cast member in their sixth season and we were once again witnessing the Proudman family drama on our television screens.

Regardless, the True-blue fans of the Offspring didn't quite like the sixth and the seventh season of the drama series and they revealed that it didn't felt fully right.

So we cannot still be certain whether Offspring Season 8 will be renewed by Network Ten but there are possibilities that the series can be picked up by online streaming platforms such as Netflix or Hulu since both the networks are currently streaming the seasons of Offspring. But not to raise the hopes of awaiting fans but the odds of Offspring Season 8 happening seems quite slight and goes on reducing with each passing day. 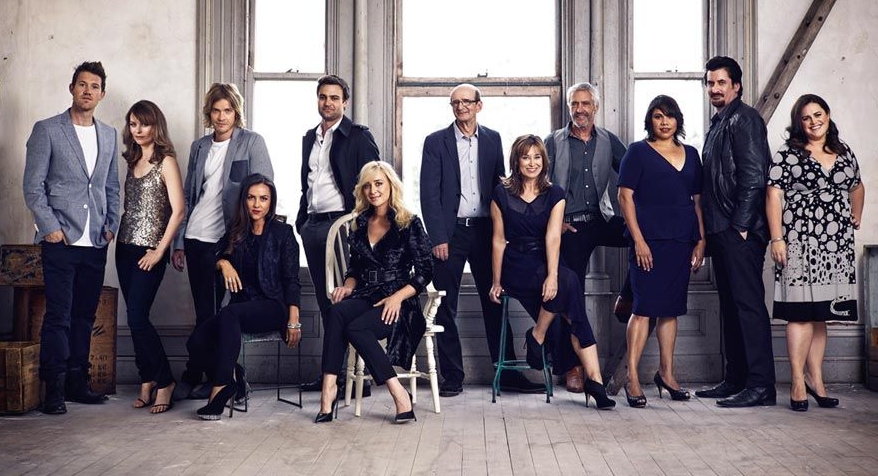 As of now, no news or announcements are regarding the cast and crew members who will returns for Offspring Season 8.

Nevertheless, we can certainly take a look back at the characters who featured in the prior seven seasons of the comedy television series which included: 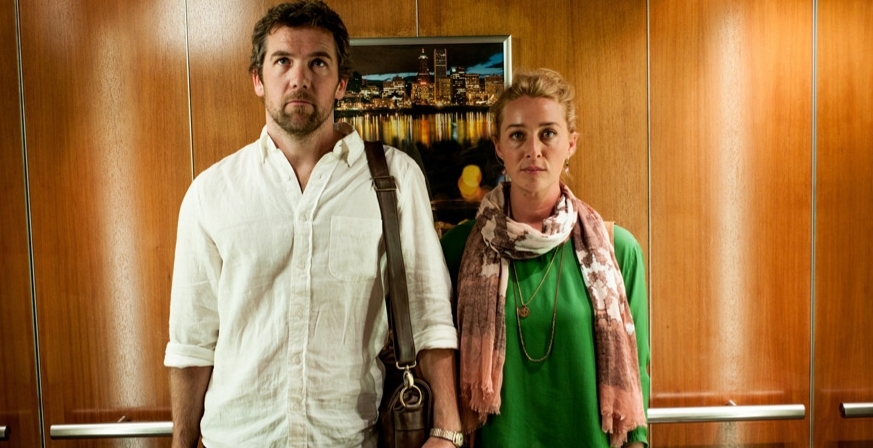 With no confirmation from the creators or the production house regarding the decision whether Offspring Season 8 will see the light of the day, we can't know for certain what will be the plot and storyline of Offspring Season 8.

The television series mainly centers around a woman in her 30s, Nina Proudman who also works as an obstetrician. As the series progresses it takes various roots and soon follows Nina and her family and friends as they struggle from different challenges and tribulations that arise in everyday life.

Offspring brings about every other aspect that is faced by a modern professional young woman and how she tries and manages to balance it out. Some of the events that occur throughout the whole series include the characters navigating part of their lives such as career, romance, problematic family issues that without a doubt have been wonderfully portrayed by the ensemble cast members.

The show also deals with the life of being a single mother as she navigates through it during the fifth season when Nina welcomes her daughter Zoe following the loss of her true love Patrick.

A. How many seasons are there in Offspring?

So far, Offspring has released seven seasons that consist of a  total number of eighty-five episodes.

B. How many episodes are there in Offspring?

Offspring has currently released seven seasons with the first to five-season comprising of thirteen episodes. On the other hand, both the sixth and the seventh season aired ten episodes respectively. Each episode of Offspring has a runtime of around forty-five minutes approximately.

C. Where can we watch all the seasons of Offspring?

All the seven seasons of Offspring are easily available on the international streaming network Netflix while only the first 5 seasons of the television series can be streamed on Hulu.