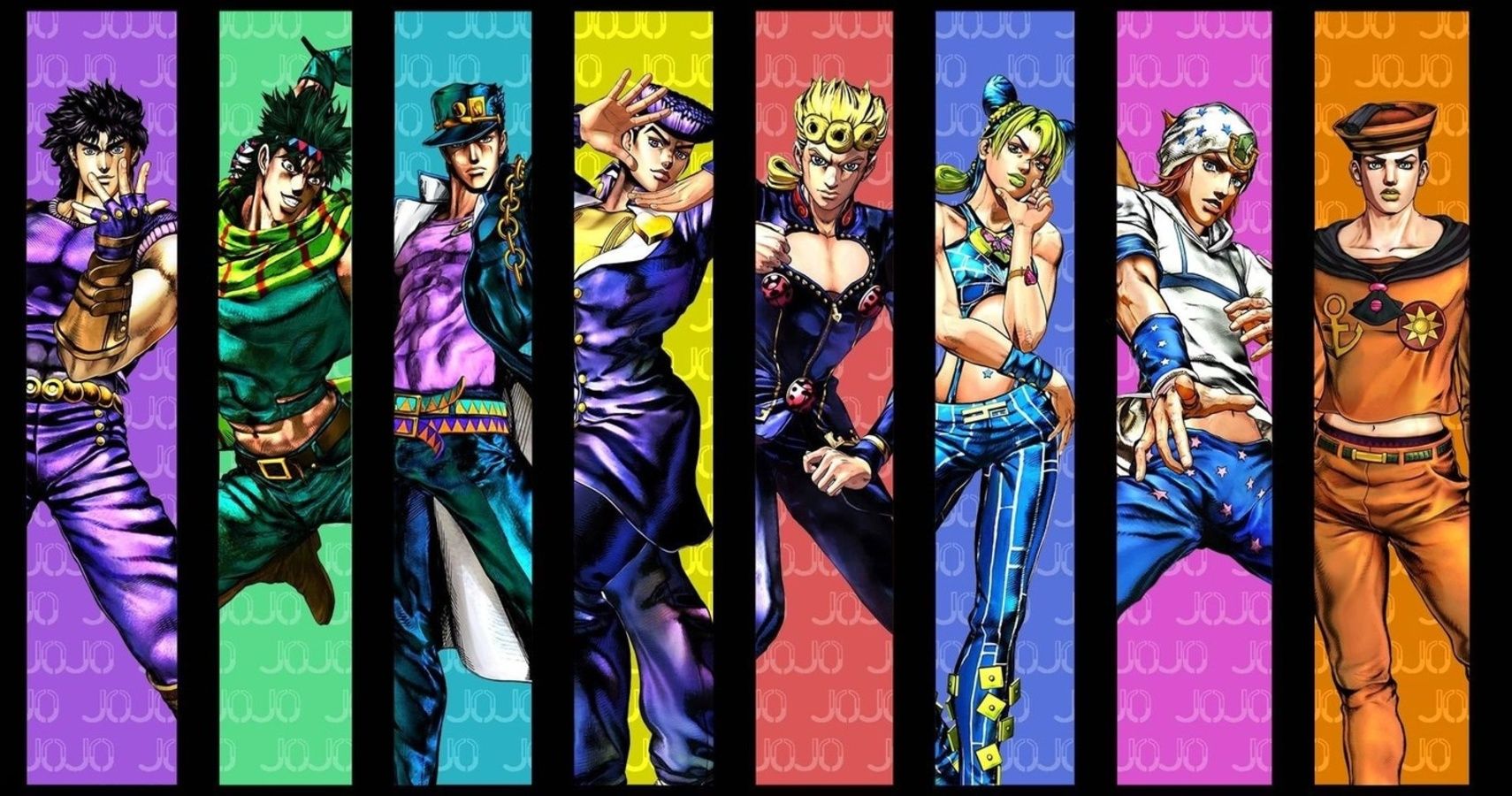 JoJo’s popularity did not happen by chance; it is one of the best-selling manga series of all time, with over 100 million copies sold. This is even though the majority of JoJo’s has not been released outside of Japan owing to licensing concerns.

In this article, we will know why JoJo is so popular and order to watch JoJo. 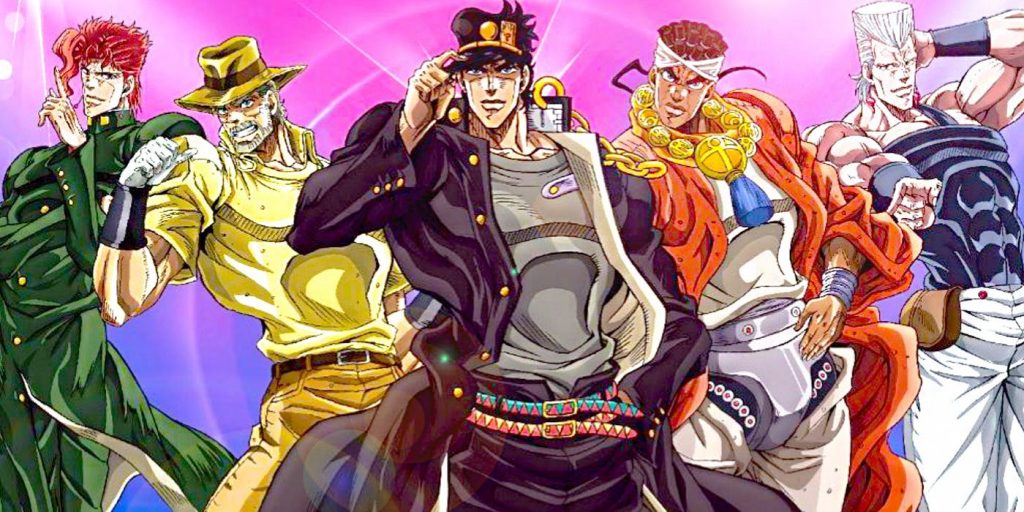 When compared to Dragonball throughout the late 1980s, JoJo’s Bizarre Adventure was never the most popular manga in Japan. When manga is popular, an anime is frequently released to accompany it. Unfortunately, JoJo’s never received this treatment; instead, it received a brief OVA in 1993.

The 13-episode OVA adaptation was quite terrible; it missed Parts 1 and 2, as well as much of the backstory and much of Part 3. The animation was of poor quality, and the voice acting was dreadful, with none of the charms that JoJo’s is known for.

The year 2007 came and went, and in Japan, a feature film adaptation of the manga’s first story arc, “Phantom Blood,” was produced. The film had a very short theatrical run and was never released on home video.

After a few more years, the manga was renamed Seinin instead of Shonen, allowing creator Hirohiko Araki to explore more adult themes and focus on his art since he switched from a weekly to a monthly release schedule. During this time, JoJo’s popularity remained relatively constant until 2012!

A brand new anime version of JoJo’s Bizarre Adventure was unveiled at a press conference commemorating the series’ 25th anniversary. Not only was the newly unveiled anime charming, but it was also faithful. Even though the story was more than 30 years old at the time, the anime’s pace and graphic style made it appear considerably more recent than it actually was. 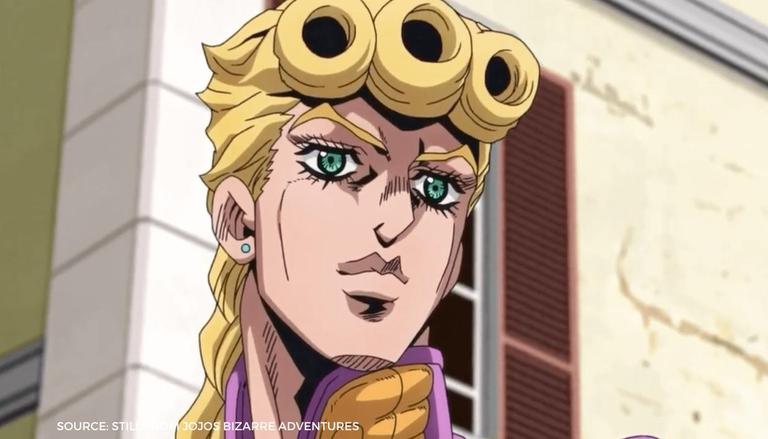 Given below is the correct order to watch JoJo.

To be honest, you can watch each episode of JoJo’s Bizarre Adventure and still enjoy it, but you’ll lose out on some details. For example, the Hamon is introduced in part 1 during the Phantom Blood arc, but it’s used without explanation in part 2.

So there you have it: the viewing sequence for each season of JoJo’s Bizarre Adventure, as well as what each part of the tale each season covers.

Parts 1 and 2 are included in this season in their entirety. The tale follows Jonathan for 9 episodes before shifting to his smart-ass grandson Joseph for the remainder of the anime’s 26 episode run.

JoJo’s second season is 24 episodes long and covers the first part of Part 3. The anime follows Jotaro Joseph’s grandson on his journey to Egypt, where he uses his punching ghost to beat the living crap out of everyone he meets.

Season 3 of the anime is 24 episodes long and ends the events of Part 3.

Part 4 is covered in full in this 39-episode season of JoJo’s. The anime follows Josuke as he hunts down the kink-shames, a low-level serial killer who is simply wanting to live a peaceful life.

This season, like the previous one, contains 39 episodes and is presently airing, following Giorno on his gangster adventure.

The above list is the correct order to watch JoJo.

If you wish to continue reading the manga from where you left off, go to chapter 595. 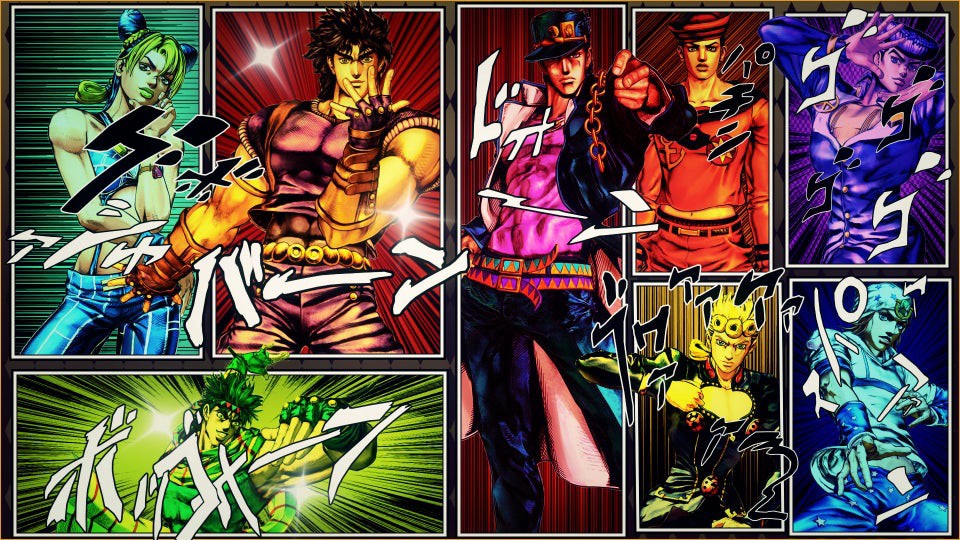 Trailer Revealed many things, Joey King now has to Chooses Whose Heart to break in ‘The Kissing Booth 3’ Trailer, So Unexpected

Conclusion For Order To Watch JoJo

This is the summary for the order to watch JoJo.

JoJo’s Bizarre Adventure is unique in that each significant chapter in the series’ saga is divided into various arcs, rather than the traditional practice of numbering each progressing season. As a result, some viewers may be confused about where the anime starts. Phantom Blood, Battle Tendency, Stardust Crusaders (two seasons), Diamond is Unbreakable, and the most recent anime season, Golden Wind, should be seen in the correct order for JoJo’s Bizarre Adventure. JoJo’s anime is unlikely to stop adapting manga, therefore Stone Ocean is the next season on the horizon.

How Many Episodes Does JoJo Have?

Some anime series has a good reputation, yet many people find the prospect of watching hundreds of episodes tiresome. This is common in the shonen series, but JoJo’s Bizarre Adventure avoids it by having each series tell a story that is both self-contained and part of the broader JoJo saga.

Phantom Blood and Battle Tendency have 26 episodes apiece, Stardust Crusaders has 48 episodes, and Diamond is Unbreakable and Golden Wind each have 39 episodes. That’s a total of 152 episodes, which is still manageable.

What Genre Of Anime Is JoJo?

Although JoJo’s Bizarre Adventure belongs to the overcrowded shonen genre, its designation as such undersells the uniqueness on exhibit. Like other shonen anime, JoJo appeals to a younger male readership and is packed with fighting, but it does so in an unorthodox method that weaves a generational story spanning the Joestar family. Each season of JoJo’s Bizarre Adventure has its own particular taste, which incorporates elements from several genres. For example, Diamond is Unbreakable has a lot of tiny slice-of-life elements, while Steel Ball Run turns the story into a racing series later on.

Where Can JoJo Be Watched?

It’s aggravating to get enthusiastic about an anime series only to discover that it’s either not accessible to watch anyplace or is only available through a membership service. There has been a huge increase in anime streaming possibilities, and JoJo’s Bizarre Adventure is one of the series that can be found in a variety of venues. Crunchyroll has the complete series of JoJo’s Bizarre Adventure, making it the greatest site to watch it. The first three seasons, however, are available on Netflix. Jojo is also available on mainstream television because it’s airing on Adult Swim’s Toonami block.

Q- What are the total JoJo episodes?

Q- Is JoJo on amazon prime?