A high-school setting in anime has become so frequent that it is now regarded unworthy of being called an anime if it does not contain one. When you see the title of ‘My Teen Romantic Comedy SNAFU,' you can't help but think it's another one of those standard slice-of-life anime, attempting to entice loyal anime lovers to buy it. 'My Teen Romantic Comedy SNAFU,' on the other hand, demonstrates that it is brave enough to present something different than most other high-school anime series. Making assumptions based merely on the anime's title is akin to judging a book by its cover, as there is much more to it than meets the eye.

One of the best things about the anime is that it has a clearly defined ultimate goal to which every tiny story detail is directed. It simultaneously runs some minor arcs that add up to produce the larger overarching tale. This permits the entire character development to happen quite quickly without the audience being aware of it until much later. It also illustrates the three major characters' respective challenges and delves deep into their psyches. 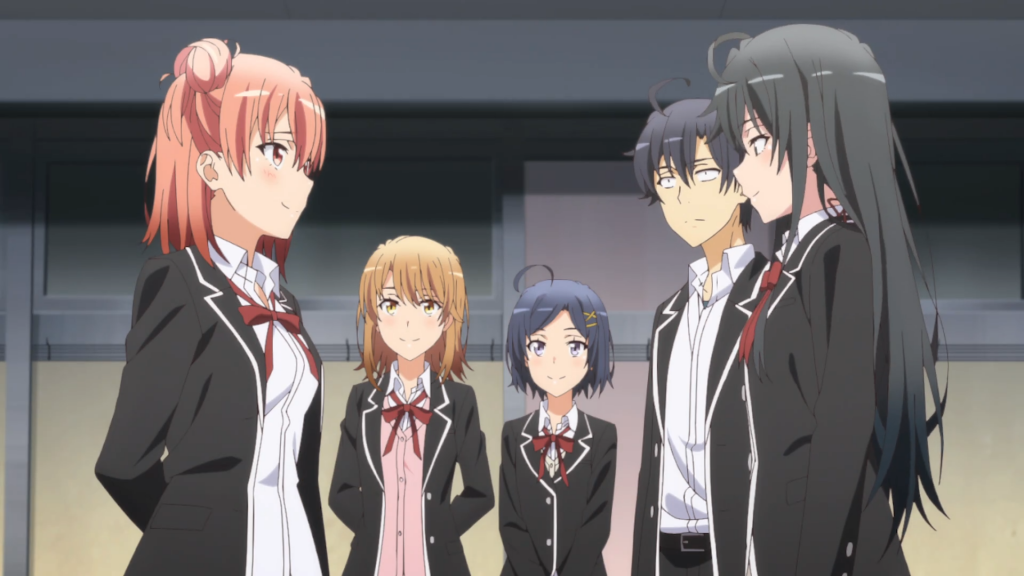 If you start watching it with the expectation of getting your daily dose of romantic anime, you'll be disappointed because the romance is virtually non-existent. It only exists in the most realistic of ways, which is extremely different from what you might anticipate from an anime billed as a "teen rom-com." The entire series makes you feel and connect with the characters in such a way that it makes you reflect on your own past.

Overall, ‘My Teen Romantic Comedy SNAFU' takes a duller, more realistic approach to the high-school drama theme, which may not be to everyone's liking. It tries to counteract the monotony by introducing a few comic characters. However, the comedy aspect isn't particularly strong, and the only aspect of the anime that stands out is its subtle character development. If you watch it simply for that reason, you'll enjoy it for what it tries to do. However, if you have different expectations, as the misleading title suggests, you will most likely abandon it before the first season is finished.

In addition, the second season is noticeably superior to the first. I'm not saying you should go straight to it and skip the first season, but if you can patiently get through the first season's minor flaws, the following one will feel more like a prize for your patience.

Oregairu season 3 release date: When will it premiere 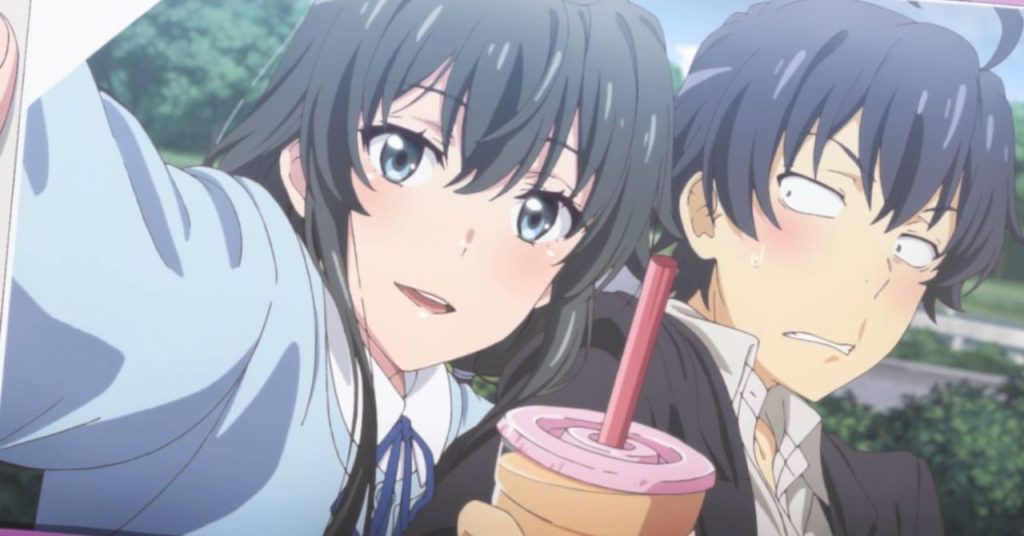 Amazon Prime, HiDive, Crunchyroll, AnimeLab, and VRV all have subtitled and dubbed versions of ‘Oregairu.' 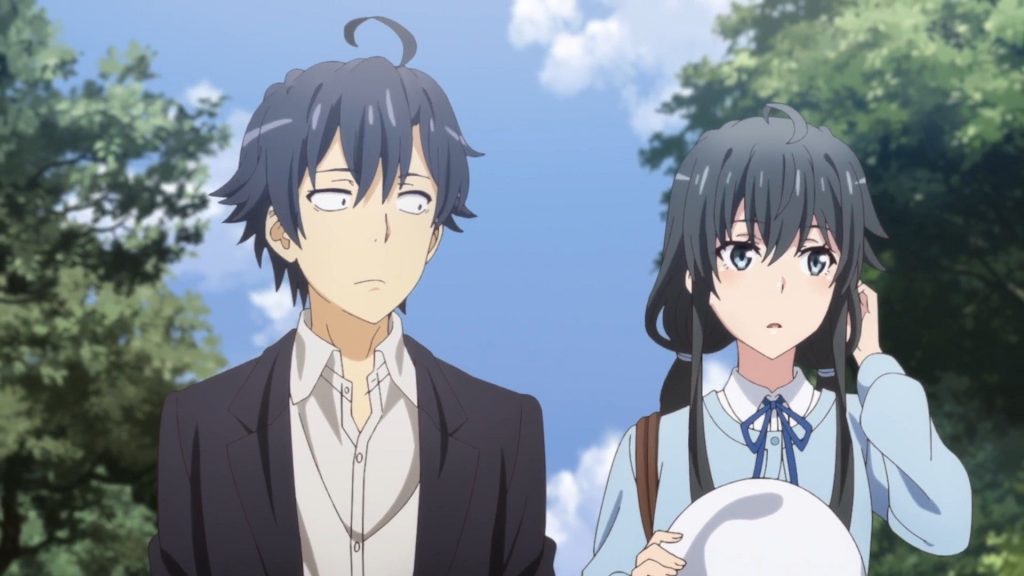 ‘Oregairu' follows Hachiman Hikigaya, an anti-social high-school student who feels that complying with societal conventions is a waste of time and that anyone who lectures about enjoying their youth is simply lying about who they are. He spends most of his time in his own egotistical world, and he despises almost everyone else.

He pours out all of his bad feelings on a sheet of paper after being handed a homework essay about modern social connections, which catches his professor's attention. The professor becomes enraged by his lack of empathy for his classmates and pushes him to join the Volunteer Service Group in the hopes of learning something new. He is subsequently forced to join the club, where he must address the difficulties of other students who are fighting to achieve their goals with the help of only one other member, Yukino Yukinoshita. So the major question is whether Hachiman's negative outlook on the world proves to be a benefit or a liability.

The anime's second season begins off just where the first left off, continuing the exploits of the Volunteer Service group's two main characters. Hachiman maintains his uninterested demeanor, but Yukino makes every effort to improve the lives of individuals who approach them. During this season, Hachiman begins to see that he can quickly get to the heart of other people's problems, and as a result, he learns that giving them the best solution may not always be the best solution for them.

Season 3 will most likely stick to the same formula, giving us more adventures from the Volunteer Service group as well as a glimpse into how their relationships will be tested further. I have a sense that the show's emphasis on romance would go upwards sooner or later, but I could be incorrect because I anticipated the same thing for the second season as well.

Q- Is Oregairu a harem anime?

Ans- Wataru Watari wrote the light book series, which was drawn by Ponkan8. Shogakukan's Gagaga Bunko imprint is responsible for its publication. The first volume was launched on March 18, 2011, and the series was completed on November 19, 2019, with the 14th volume.

Q- What genre is Oregairu?