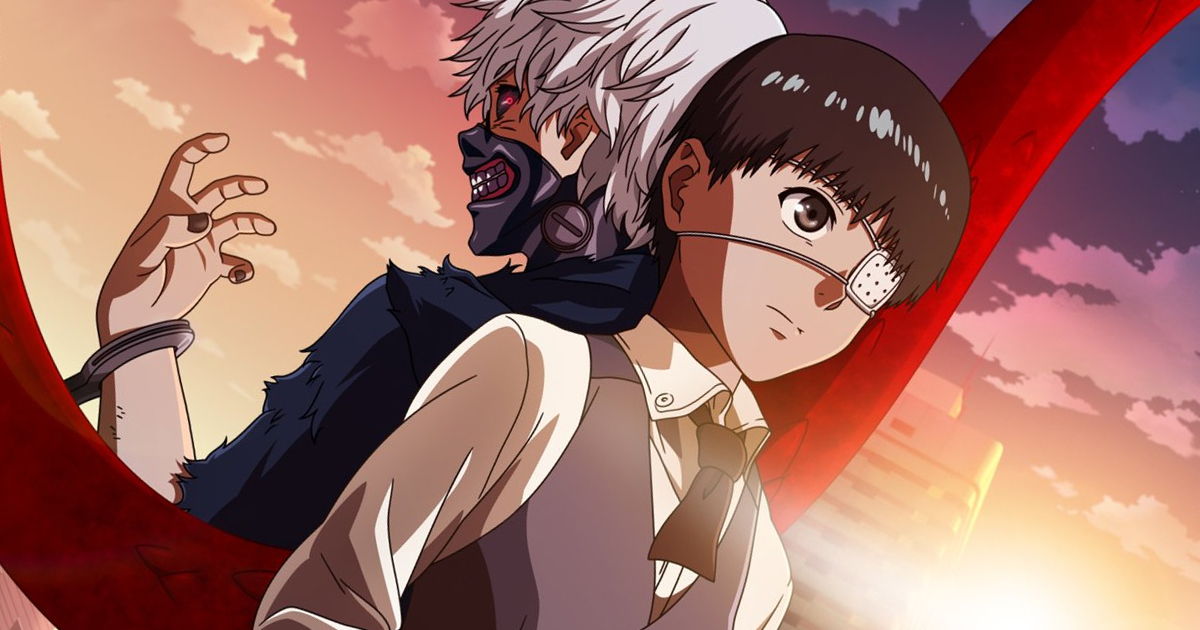 Sui Ishida, a manga writer, and illustrator debuted Tokyo Ghoul in 2011, a manga that was, in many ways, his passion project. The story takes place in a parallel world where humans dwell alongside demonic creatures known as ghouls. The plot follows Ken Kaneki, a young boy who becomes a ghoul by mistake after surviving being eaten by one. Ghouls aren’t intrinsically bad – at least not all of them – but they can only taste human meat and blood, which is why they consume humans.

Tokyo Ghoul is a story about Ken Kaneki, a young kid from Tokyo who goes on a date with a lovely girl without realizing she is a ghoul; ghouls are creatures that appear like people but can only survive by consuming humans flesh. They both nearly die in an accident as he is going to be eaten by his date, but he is spared owing to her organs, after which he transforms into a ghoul. His following experiences are chronicled in the series. 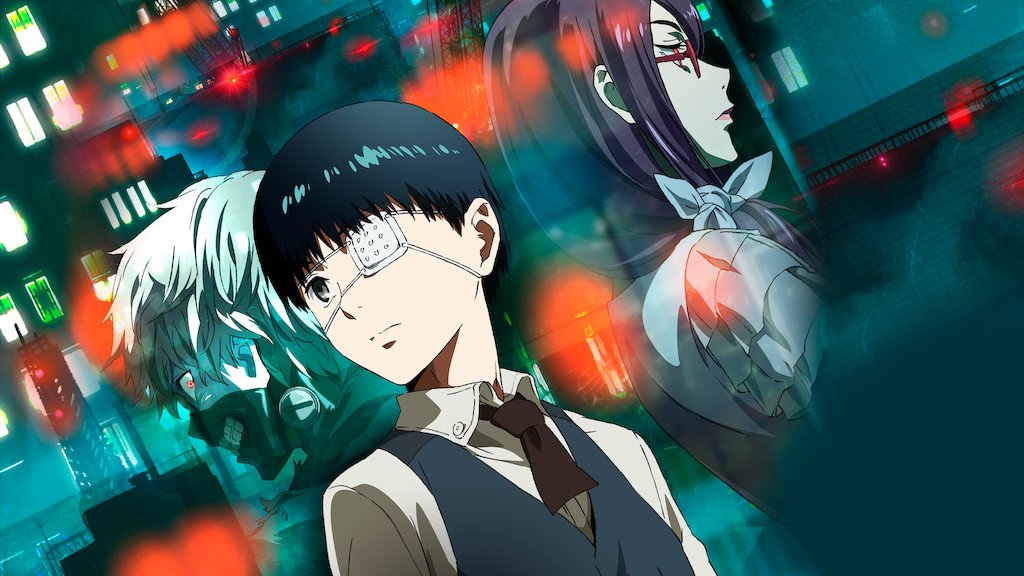 With so many prequels and live-action spin-offs, figuring out how to watch Tokyo Ghoul in sequence — whether chronologically, by release date, or in the most fun order – can be difficult. 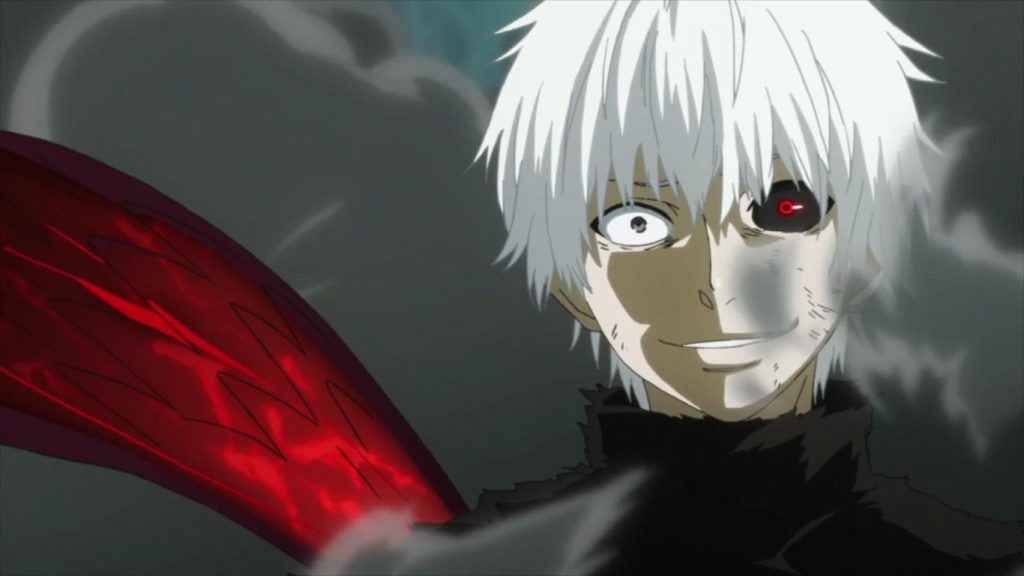 Ghouls, beings who appear just like humans yet hunger insatiably for their flesh, are feared in modern-day Tokyo. All of this is irrelevant to Ken Kaneki, a scholarly and unremarkable young man until a dark and violent encounter transforms him into the world’s first Ghoul-human half-breed. Ken is trapped between two worlds and must survive the brutal clashes of warring Ghoul groups while striving to understand his abilities.

This is a foregone conclusion. Begin by watching the first season. You’ll meet all of the characters, from the main to the supporting cast, and you’ll learn about ghouls and why they’re destroying Tokyo.

Kaneki, our tortured protagonist, also has to contend with his body and mind morphing against his will.

This is a must-see for any anime or horror enthusiast, with plenty of terrific action and character development!

This is our first suggestion in the Tokyo Ghoul watch order.

Our second suggestion in Tokyo Ghoul watch order will be the live-action film. 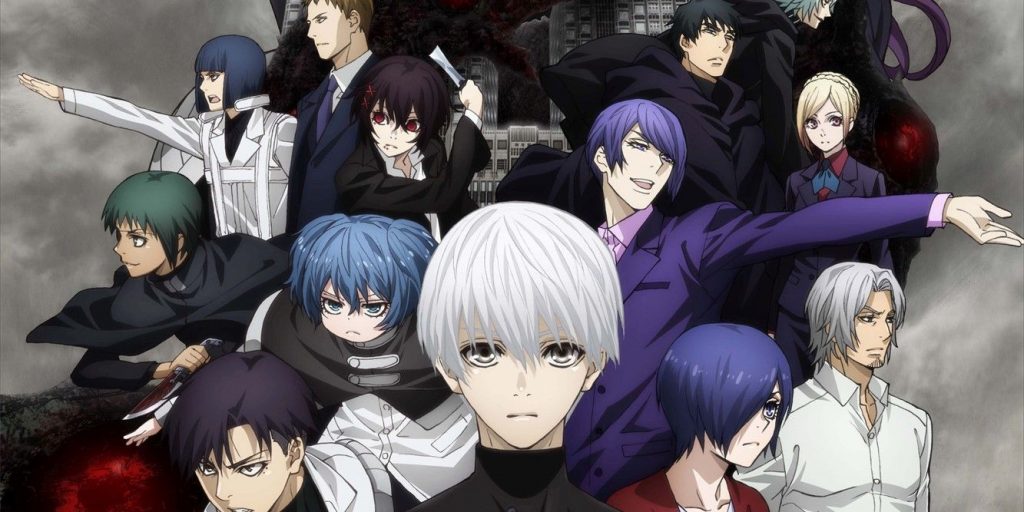 Can be considered a stand-alone episode in the series, and serves as a solid hook to pique viewers’ interest in what happens next in the series.

Season 2 of Tokyo Ghoul is an original plot that continues immediately from Season 1 – however it takes a different course than the manga. Kaneki has finally accepted the terrible, ghoulish part of himself that he has detested and feared for so long after a week of torment at the hands of Jason and Aogiri Tree. He has become more insane, more flesh-hungry, and his hair has changed from black to white, which is one of the most visible and symbolic changes.

As tensions grow, Kaneki joins Aogiri Tree, and the government’s specialist anti-ghoul organization (the CCG) intensifies its attempts to cleanse Tokyo of ghouls. The calm of Kaneki’s friends and former colleagues, the ghouls at the Anteiku coffee shop, is jeopardized.

This season is chock-full of great and brutal fights, such as the one between Juuzuo and the twins in the last few episodes and the ultimate battle between the CCG and the ghouls in TG: re, and we get more backstory on several characters who play major roles later in the season and in TG: re.

Our third suggestion is the Tokyo Ghoul watch order.

JACK and PINTO are the series’ OVA prequels! In JACK, you’ll learn how Arima became a member of the CCG, which is crucial to understanding key aspects of Tokyo Ghoul: re. Because he isn’t referenced much in the previous two anime seasons, it’s helpful to have some prior knowledge about him.

Tsukiyama and Hori in High School are featured in PINTO! Hori is also a key character in re, thus knowing who she is beforehand is beneficial! Tsukiyama, our sniffing charmer, is also well-known.

We find ourselves back in Tokyo two years after the events of the original series. With ghouls still running rampant and the hunt for the ghoul known as “Torso” at an all-time high, we’re introduced to the Quinx Squad, a special team inside the CCG.

The Quinx Squad is made up of humans who have had the Quinque, the CCG’s specialist weapon, implanted in their bodies, allowing them to harness the ghoul’s specific skills to eliminate them. Haise Sasaki, a half-ghoul, half-human, leads the Quinx Squad, which is made up of four other Quinx members: Saiko, Urie, Tooru, and Shirazu.

Our final suggestion for the Tokyo Ghoul watch order.

We highly recommend checking out the manga series if you don’t appreciate the anime or want to learn more about the subject in general. The art style is very amazing, and the tale is both engaging and horrifying!

Q- How many seasons does Tokyo Ghoul have?

Ans- The first season of the anime series Tokyo Ghoul premiered in Japan three years after the manga’s release. The anime series is divided into four seasons.

Q- Why is Tokyo Ghoul so bad?

Ans- Its two seasons, predictably, departed from its source material, proceeded too quickly, and irreparably altered the manga’s plot. For anime-only audiences, they were abysmally animated, poorly directed, and incoherent. Overall, Tokyo Ghoul: re is a strong contender for the worst anime of the decade.

Q- How old is Ken Kaneki?