When Hope Calls Season 2 confirmed or renewed?: Release Date, Cast and Characters, Plot and Much More. 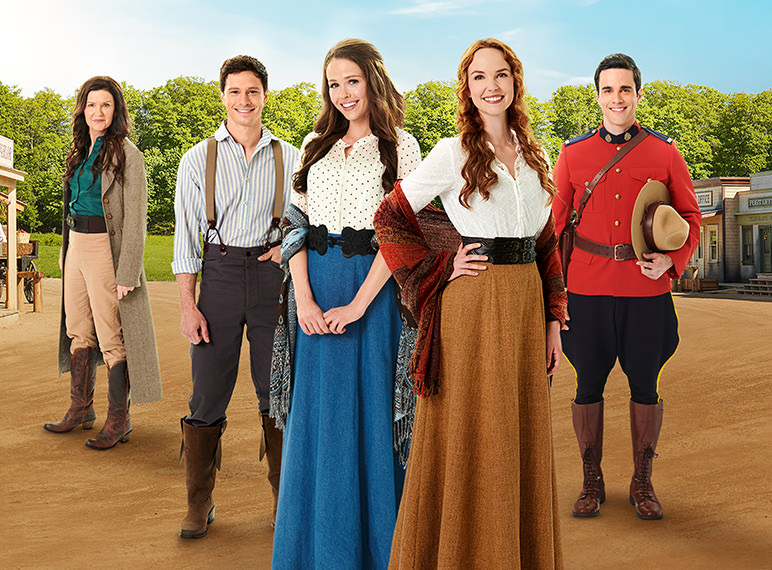 When Hope Calls is an American family drama shos. The television series is a spin-off of the 2014 series When Calls the Heart that is still running on prime television. Both the drama is based on the Canadian West novel series by a Canadian fiction author, Janette Oke. 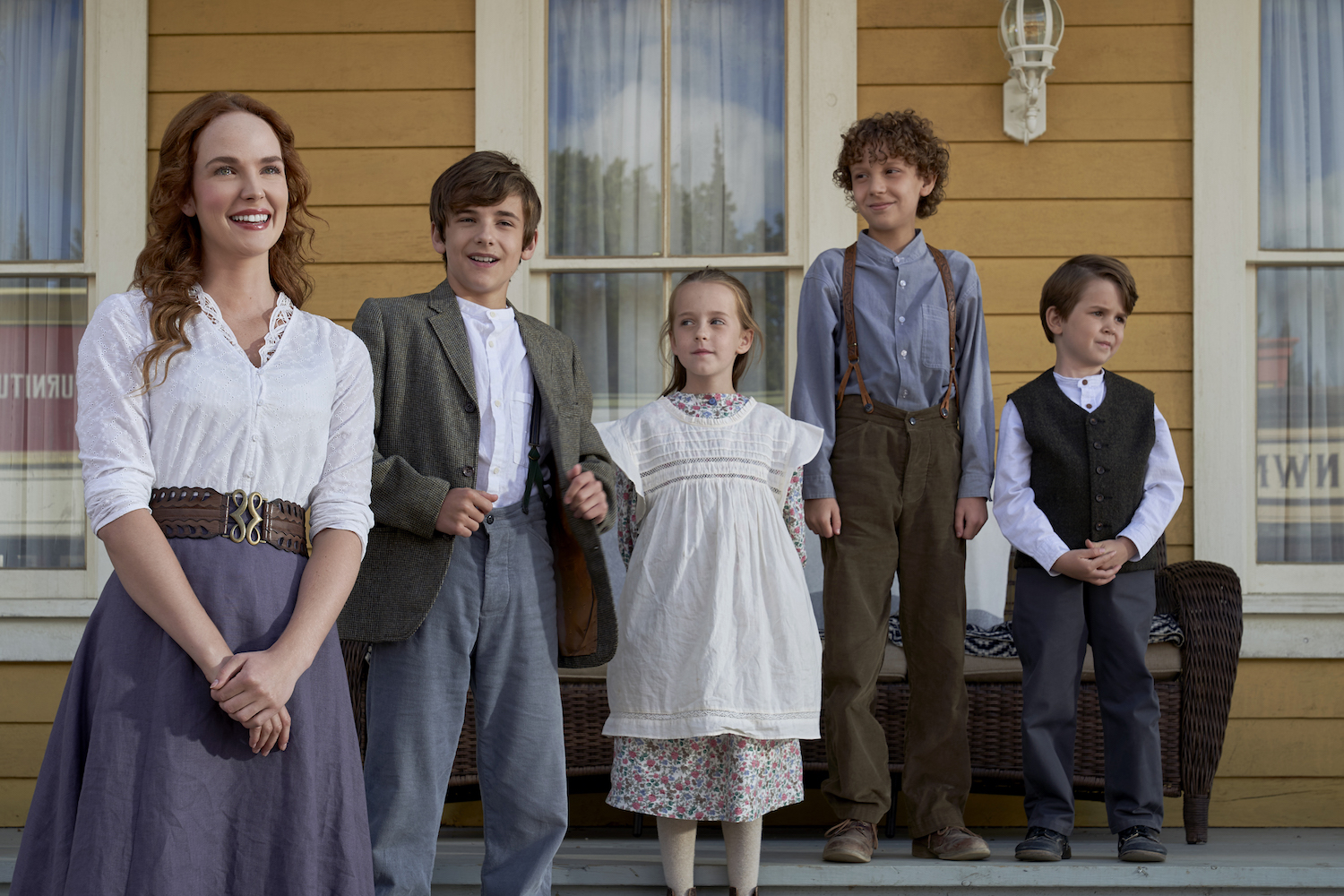 About: When Hope Calls

When Hope Calls has been created by Alfonso H. Moreno. On the other hand, Brian Bird, Brad Krevoy, Susie Belzberg Krevoy, and Michael Landon Jr., Amanda Phillips Atkins along with Jimmy Townsend, Eric Jarboe as well as Mike Rohl alongside Moreno served as the executive producers of the series. The series was mainly shot in Powassan, Ontario, Canada.

The western Canadian series debuted with its pilot episode on 30th August 2019 on Hallmark’s streaming platform, Hallmark Movies Now. The drama released its finale episode on 25th October 2019 and completed the first season. The series was also marked as the network’s first original show. After its initial run, the series then aired on the Hallmark Channel on Sundays from 23rd February 2020 at 9 pm ET.

When Hope Calls takes place in the year 1916 in the western Canadian town known as Brookfield and follows the story of two orphan sisters, Lillian and Grace who got separated when they were young. Regardless, the two sisters get reunited when they are adults and decide to run an orphanage in a small northwest ranching town called Brookfield.

When does Hope call Season 2: Release Date- When will it happen? Confirmed or Canceled

When Hope Calls aired their first season in August 2019 on Hallmark Movies Now and later in early 2020 released it on the Hallmark Channel.

As for When Hope Calls Season 2, no statement was released by the creators or network regarding its development.

The first season of the series had managed to take up a place in the viewer’s heart and created a strong fanbase which seems to be gradually growing with each passing day. And though the completion of the first season pretty much closed the doors on many topics, there are still unsettled issues surrounding the leading characters.

Also, in early 2020 the series fans received great news from the author When Hope Calls, Janette Oke who is reportedly occupied with three-part books series which will be based on When Hope Calls.

Oke has already published two books of the series which comprised of Unyielding Hope that was launched on 5th May 2020 while the second book titled Sustaining Faith was released this year on 1st June. This has further strengthened the hopes of fans to get  When Hope Calls Season 2.

However, we have to face the fact that though When Hope Calls obtained a moderate response it was in no way closer to the widespread love and reception that the series When Calls the Heart has been amassing. The difference between the series says it all that while When Calls the Heart is still up and running for the past seven years, the spin-off series couldn’t grab the audience’s attention to rewatch it. 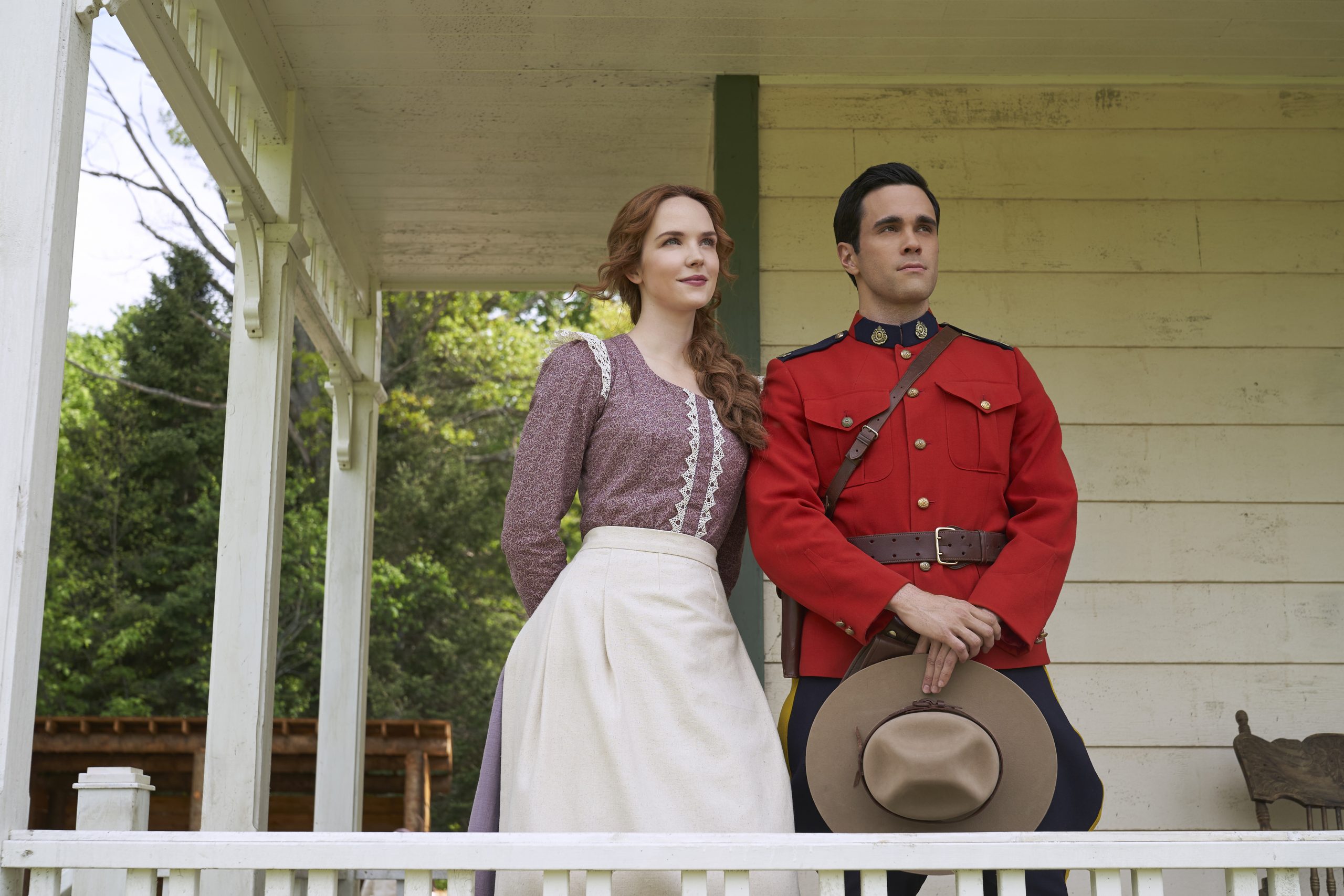 Regardless, we can certainly take a look back at the ensemble that appeared in the prior seasons of When Hope Calls that included: 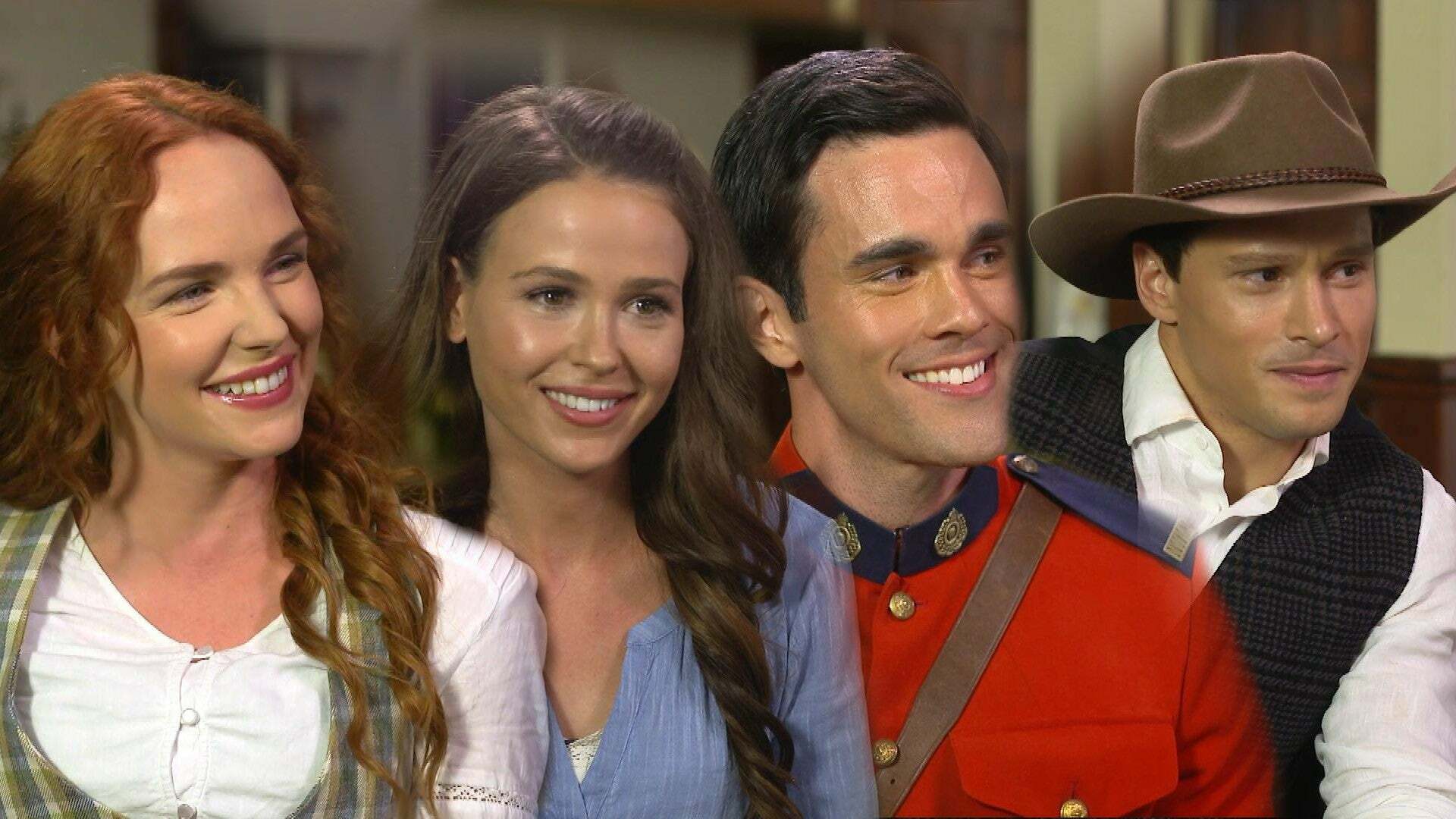 The first season of When Hope Calls concluded with Mike Sinclair finally being captured by Gabriel and Tess. Besides that, Chuck and Grace come clean about their feelings for each other, however, to accompany Helen to her grandfather’s house Grace flees to London.

If When Hope Calls Season 2 happens, then we can assume Chuck and Grace’s relationship to make certain resolutions. Also, since we have seen Tess giving her best to keep her son, Chuck, and Grace away from each other and even manipulating Chuck to spend time with Lucie. She was even seen acquiring a mysterious report and we are curious what it contains and what is the real objective of Tess. Helen will also be seen reconciling with her grandfather in London.

On the other hand, by the end of the season, we have witnessed Lillian shooing Sam as she believes he is only friendly with her due to Gabriel’s order. Will Sam be able to tell Lillian about his real feelings? Will Lillian give Sam a second chance?

A. How many episodes are there in When Hope Calls?

When Hope Calls has premiered only one season which comprises of ten episodes. Each episode has a runtime between forty to forty-three minutes.

B. Where can we watch all the seasons of When Hope Calls?

The first season of When Hope Calls can be easily streamed on international streaming networks such as Hallmark Movies, Hallmark Movies Now Amazon Channel, DIRECTV. You can also buy it on Apple iTunes, Google Play Movies, Vudu as well as Amazon Video.

C. Why was When Hope Calls Season 2 canceled?

When Hope Calls Season 2 was canceled by Hallmark due to its decreasing audience stats.