Curious about GeorgeNotFound? Check out all the information here! Inside the life of a gamer and YouTuber! All updates of 2021! 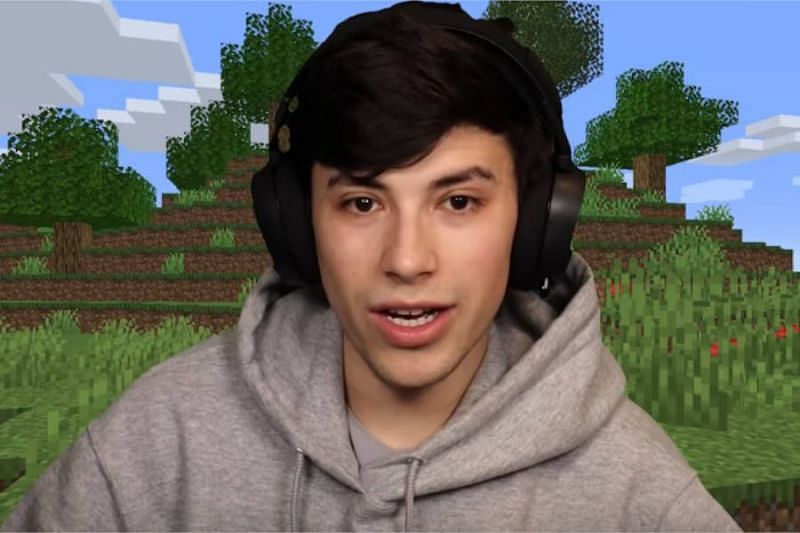 If you are a gamer, then you must be familiar with GeorgeNotFound and his YouTube channel. Even if you are not a gamer, then also you might’ve seen his videos as they are super interesting and caters to entertain every type of audience and his charms are a bonus point!

So here are few things that you might want to know about this YouTuber and take a glimpse inside his life. 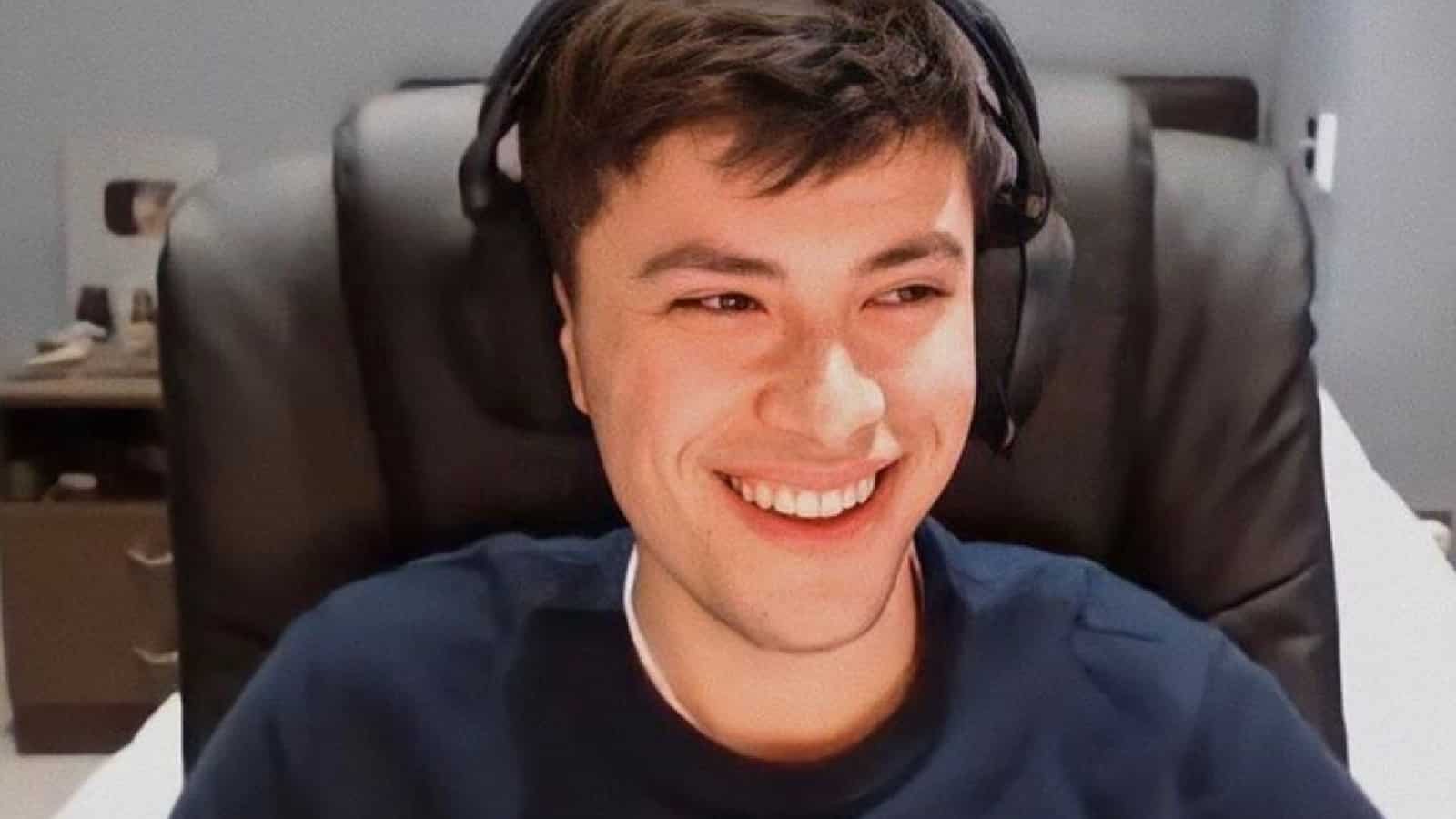 We all know GeorgeNotFound but what is his real name? His real name is George Henry Davidson and he was born on November 1, 1996 which makes him 23 years old. His zodiac sign is Scorpio.

He is originally from Brighton, England and completed his education there. He has a degree in computer science and has been gaming for a long time now. He confirmed that he does not have a driving license and thus, cannot drive.

In terms of family, we could not gather much information but we know that he has a sister.

He also had a cat named Luca who was nicknamed Pooper because as the name suggests, he pooped on his bed. But unfortunately, he was diagnosed with a rare disease and has to be put down.

Later in August 2020, George got a dog and after a few weeks he also got a kitten which are also like a family to him and are often seen in his livestreams, YouTube videos or in his Instagram posts.

Who is Elly Mcconnell? Is she famous because of her Father? | Bio, age and a lot more, here in this 1 article 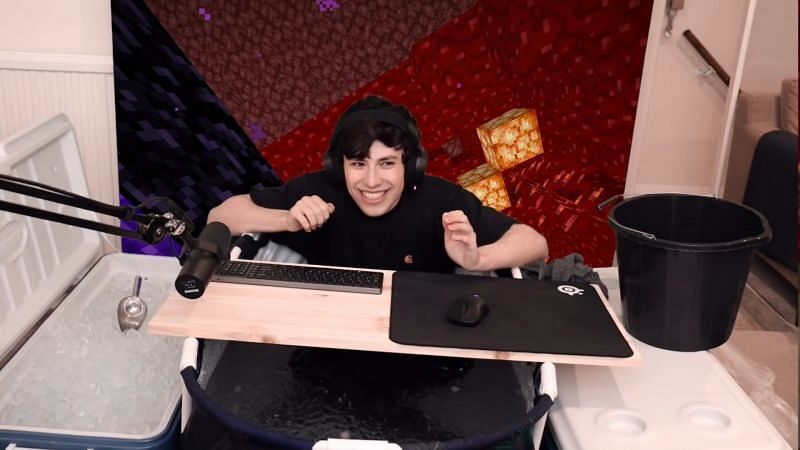 Career as a YouTuber

George has participated many times in Minecraft championships which are organised by Noxcrew. He is a part of a group called ‘Dream Team’ which consists other gamers like Dream and Sapnap. Overall, their team stands on the third position in the championship.

He uploaded his first video on his YouTube channel on 25th October 2019 titled “Minecraft Endermen Destruction (timelapse)” and it did not take him too much time to start gaining subscribers.

Right at this moment, he has over 9.23 million subscribers on his YouTube channel and 2.9 million followers on Instagram which is @georgenotfound as well as on Twitter.

Apart from gaming videos, he does not fail to make his audience laugh and entertain them with livestreams on Twitch or with fun little challenges along like ‘Try not to laugh’ challenge or putting a t-shirt on every minute while playing minecraft.

George took to Twitter on 15th April 2020 and announced that he is suffering from colour blindness and has trouble distinguishing between green and red colours. Later, he bought special glasses to properly see colours and uploaded a video showing his reaction which you can check out here.

It is also found that he is suffering from Aphantasia, which is a disability that prevents someone to voluntarily form images in their mind.

George has been very private with his personal life and has not revealed his relationship status. But his fans freaked out when in one livestream Dream jokingly revealed that George has a girlfriend and does not want to say who it is.

Is it really a joke or not? Who knows? Right now he is focusing on his career, but the fans did enjoy this interaction and had fun playing along with it. 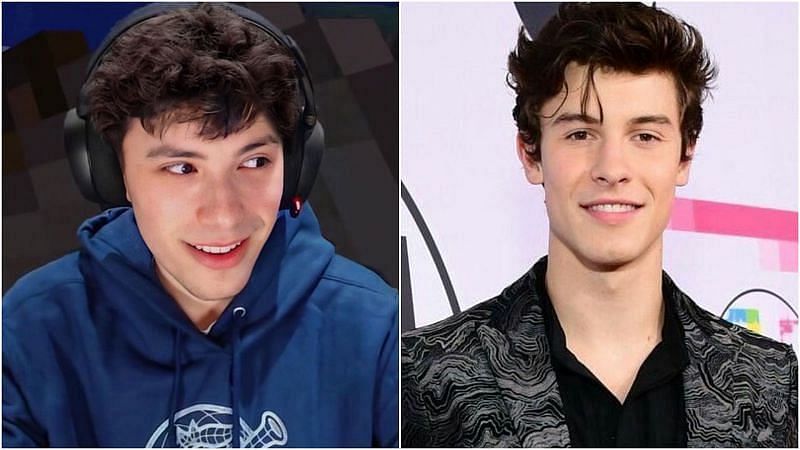 GeorgeNotFound, whose real name is George Henry Davidson, better known online as GeorgeNotFound, is a member of the Dream Team, having the second most subscribers out of the three. On April 15, 2020, George confirmed via Twitter that he has severe Protan (red-green) colour blindness.

What happened to GeorgeNotFound?

Today, one of the most famous Minecraft YouTubers, GeorgeNotFound, announced via Twitter that he has been banned from TikTok. He has been a popular YouTube sensation in the Minecraft scene ever since his channel started back in 2019.

Dream (born August 12, 1999) is an American YouTuber and Twitch streamer known primarily for Minecraft content. He began his YouTube career in 2014 and gained substantial popularity in 2019 and 2020 having uploaded videos based around the game Minecraft.

GeorgeNotFound announces in one of his video he is QUITTING YouTube to become a full-time Zookeeper and of course his fans played along with this joke. George and his friends have become the new face of YouTube with their WILD and WACKY content. George averages about 7-8 million views on each video, and for his age he is set for life.

Why is GeorgeNotFound called 404?

Username. George’s original username before he started making videos with Dream was GeorgeeeHD. In the stream, he said that Dream came up with the idea; Since he is a coder, the “not found” part came from when websites have a “404 not found” warning. Dream wanted to keep George as a part of his username as well.

Take a look at the latest video on George’s YouTube channel.

Share
Facebook
Twitter
Pinterest
WhatsApp
Previous article!7 things about Daisy Keech you would want to know! – Age, Family, Career and MORE!
Next articleMartie Allen – Wiki, Age, Family and Much More! Check out the Current updates on this famous personality.