Divine Gate Season 2? Most of you might have never heard of the anime in the first place. It isn't rare for games to be adapted as anime. Divine Gate started as a game in 2013 and gained considerable popularity, it was taken for adaptation in 2016 by Pierrot Studios, which also released Black Clover later. The plot of the game Divine Gate and the anime was pretty much the same.

What's the plot? Are the characters good? Will it come back? What is the news? Everything down below

Black Clover Characters | Plot | Get to know about the popular anime characters. latest updates of 2021

A gate opens, merging the living world, Terrestia, Heaven, Celestia, and the Underworld, Hellestia. Chaos ensues as mysterious powers reached certain chosen ones who were called Adapters. A world council was formed to maintain order and the gate, which was rumored to grant anyone's wishes once they pass through, became an urban legend.

Our protagonists are a member of the Academy where they train to become good Adapters to protect the peace of the world on behalf of the council, almost like futuristic supernatural police. While our characters work hard to be self-sufficient, almost everyone has a wish and a sad backstory that can all be fixed once they pass through the gates. Some believe and cling to hope, some desert it and focus on reality.

Things take a twist when Arthur, the leader of the organization Knight of the Rounds, finds a suspected "key" to the gates. The Council forbids it, claiming it would ruin the order of the world. Arthur remains fixated on his goal, which he says to be for the betterment of the world but was indeed a selfish one to repay a childhood friend. Antagonists include Loki, a god who feels entertained by watching humans struggle; and Oz, a loyal Council follower who desperately tries to discourage Arthur from finding and pursuing Divine Gate.

Akane: One of the main characters, Akane is a fire-user determined to find the truth about his father but doesn't believe in the Gate at first. He feels an immense connection and bond with his father and often flips out at the expression of hating one's parents. And I don't blame him. He is intense, hot-headed, sarcastic, and has close bonds with his friend Midori. 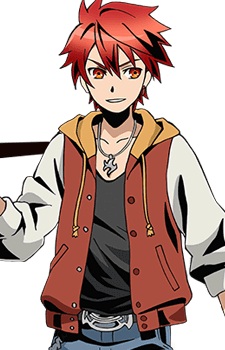 Midori: Midori, a wind-type user, has a backstory that was pretty sad and heartbreaking when she loses her friend Elena to the phenomenon of Gate. She is loving, caring and believes that Elena is waiting for her at the other side of the Gate and is intent on finding it. Unlike Akane, she is soft and understanding of reasons, which may be due to her own mistakes she made with Elena. 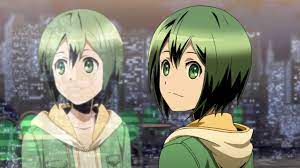 Photo: After an abusive childhood due to his and his twin brother Ariton's parents demanding an adapter. In cases, one was tied to a tree in the rain and another one was forced to watch with the sentence, "You may free him when you become an adapter". After his brother becomes an adapter, he was victim to the abuse by his parents.

His brother later murders his family and is involved in a public massacre known as Blue Christmas which killed 666 people. Auto, the famed water type user, accepts the burden and blame for his brother's crimes and continues to strive for the Gate to fix the bond between him and his brother. He is stern and hides most of his emotions and prefers to live isolated. Also, he would do anything to help the ones disadvantaged than him. 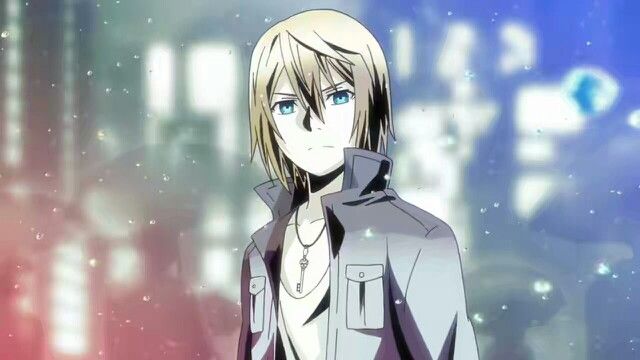 Arthur: Head of the organization, Knight of the Rounds, he is serious and smiles rarely but is good at heart. He resolves to gather Adapters like Akane and more to return the world to the time when the Gate didn't appear to restore order in all three realms. He has a childhood friend by the name of Santa Claus who helped him when he first arrived in the sky world. His other friends include his frenemy, Lancelot, and everyone in the Knight of the Rounds 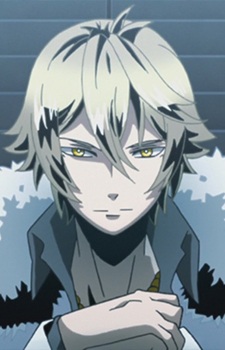 The response to the anime and its first season was disappointing, claiming the writing of the story was poor and it had no plot enough to give shivers of excitement. After receiving bad ratings and reviews on almost all platforms, it remains an anime in the shadows. Divine Gate Season 2 remains a dream since the studios have little to no plot to work upon and considering the response to the first season, it isn't the Studios' main priority.

Bill Hudson Net Worth-2021? You Will Be Like Bolt From Blue Knowing The Truth!!!! Know More

Personally, Divine Gate was not bad and Divine Gate season 2 would be something I'd prefer to watch after I've finished my main watching list.

Studio Pierrot would have to come up with a new original plot since the game was discontinued in 2018. We might expect a spin-off in the later years or an official carry on but anything and everything is uncertain. Studio Pierrot already has a bunch on its plate and overflowing would only decrease the quality of its mainstream shows.

So in a gist, Divine Gate Season 2 remains a farfetched dream but isn't entirely impossible. We might see an update in the upcoming month or so about the anime. I hope for Divine Gate Season 2 to drop as soon as possible because it was worth watching. Divine Gate season 2 will most probably never have a remake but it's worth hoping.