Spirit Halloween bringing Lloyd back to his form 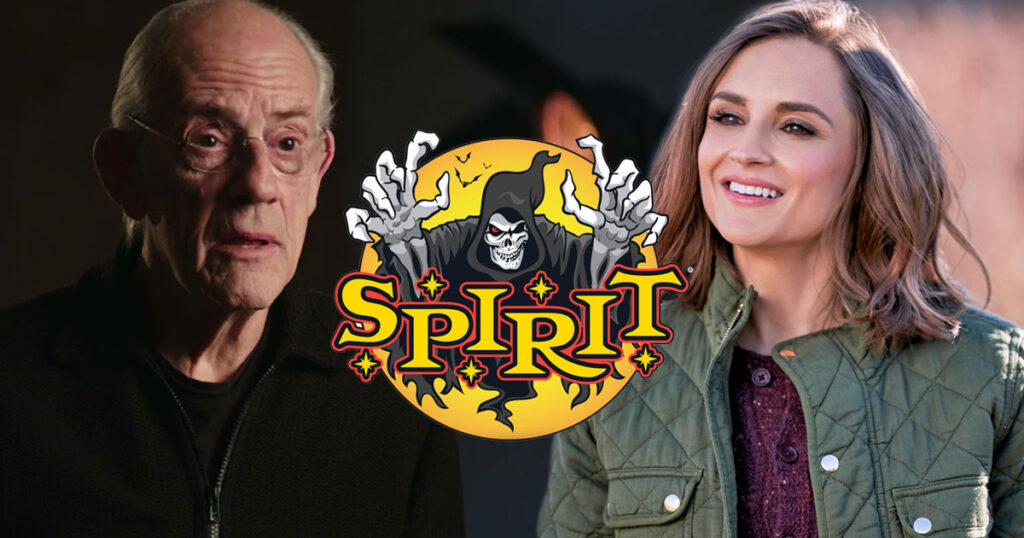 A feature film based on the Spirit Halloween store is coming this year.

A feature film of spirit Halloween will be named Spirit Halloween. It will cast Christopher Lloyd and Rachael Leigh Cook. People are excited to see what will be in the film. The film will be directed by David Poag which will be his feature directorial debut.

What is ‘Spirit Halloween store’?

Spirit Halloween store is the largest and US’s number one franchise Owned by Spencer’s and SSH holdings. The number of Halloween Stores around the United States and Canada is almost 1400. It is an American seasonal retailer that sells Halloween decorations, costumes, and accessories across the country. Surprisingly, the store was founded in 1983 in New Jersey and still maintains popularity.

Spirit Halloween, from 2009-to 2010, every year, put out very short clips of animatronics on social media and YouTube to create excitement for new items. Thus, their marketing strategy still holds up the market US rather than any small Halloween Stores.

The Outlaws: Stream it or skip it? Review & updates

What kind of movie that will be?

Strike back studio, hideout pictures, and the particular crowd has made up a partnership with Spirit Halloween store and planned to create a film named “spirit Halloween”. This movie will be based on children and will be a family-friendly adventurous film.

The story will be about three middle-aged school friends who will be locked inside a spirit on Halloween and eventually, they will find out that the store is haunted by an evil spirit who will be possessed by creepy animatronic characters. The kids will be seen to survive on that spooky night in the store. The story of the feature film will be revolved around them and their adventure of being in a haunted place, avoiding being possessed by the spirit, and surviving till the next day.

Billie Bates wrote the story for the film which will be produced by Noor Ahmed the president of Stile Back Studios, Noor Ahmed along with Shannon Houchins. Executive producers will be Tomas Yanelevich, Peter Bevan, Mariana Sanjurjo, and Clay Epstein.

When will The Great North season 2 episode 16 Released

Noor Ahmed said that he was inspired by the adventurous films made by kids like The ‘Goonies’, ‘Gremlins’, ‘monster squad’ etc. Made by Amblin Entertainment.

The cast members will be Previously discussed as Christopher Lloyd and Rachael Leigh and other than Donavan Colan, Dylan Frankel, Jaiden Smith, and Marissa Reyes.

Iconic actor Christopher Lloyd is known for his masterpiece Doc Brown in ‘Back to the future and ‘she is all that’s Rachael Leigh Cook makes the film sound so excited. Can’t wait to see them on the screen again.

Anyway, the Spirit Halloween store is still popular among the people of America. Making movies on this kind of topic is creating hype among the consumers who can directly connect themselves with the store. Starring Lloyd will make the film masterpiece for sure because he already proved his worth in the role of spooky villain. Fans are getting excited to see the film in the theatre.

The film was filmed in secret, maybe something exciting waiting for us. The film is reportedly going to be released in October 2022 according to the Variety.