SONY’S QD-OLED TV IS THE CHEAPER THAN WE EXPECTED Samsung and Sony, both companies have announced to launch their first-ever QD-OLED TV in the market this year. Sony’s QD-OLED is cheaper than we expected but Samsung’s QD-OLED still holds the first place to be the cheapest one. Sony is the first company to announce the launch of its first QD-OLED model A95k. It is the most exciting new TV after LG’s first 4K OLED model and the most eagerly anticipated TV in 2022. Samsung also launching its first-ever QD-OLED model S95B which is cheaper than sony’s. But sony stands in the first position to hold the market over Samsung.

QD-OLED is a new kind of OLED TV. It uses quantum dots in combination with organic light-emitting diodes. It claims to provide even better picture quality than OLED TVs. Samsung and Sony launching 55-inch and 65-inch TV as well as a new monitor by Alienware.

Pricing of both the TV

Sony has officially revealed the price of the Bravia A95K QD-OLED TV. The 55-inch model will cost around $3300 and the 65-inch version will go for $4400 according to FlatPanelsHD.

Both are launching in the first half of 2022.

And here begins the competition between the world to biggest monopolistic companies, Samsung and Sony. people are eager to know which one will be better and worth buying. yet, there are slight pricing differences between them, but what matters is the best quality of specs.

The Fairly Oddparents: Fairly Odder, review, how to watch it online

The best way to which TV will be better to buy this year is to analyze both TV Specs. here are the Specs of both the Samsung S95B and Sony Bravia A95K. 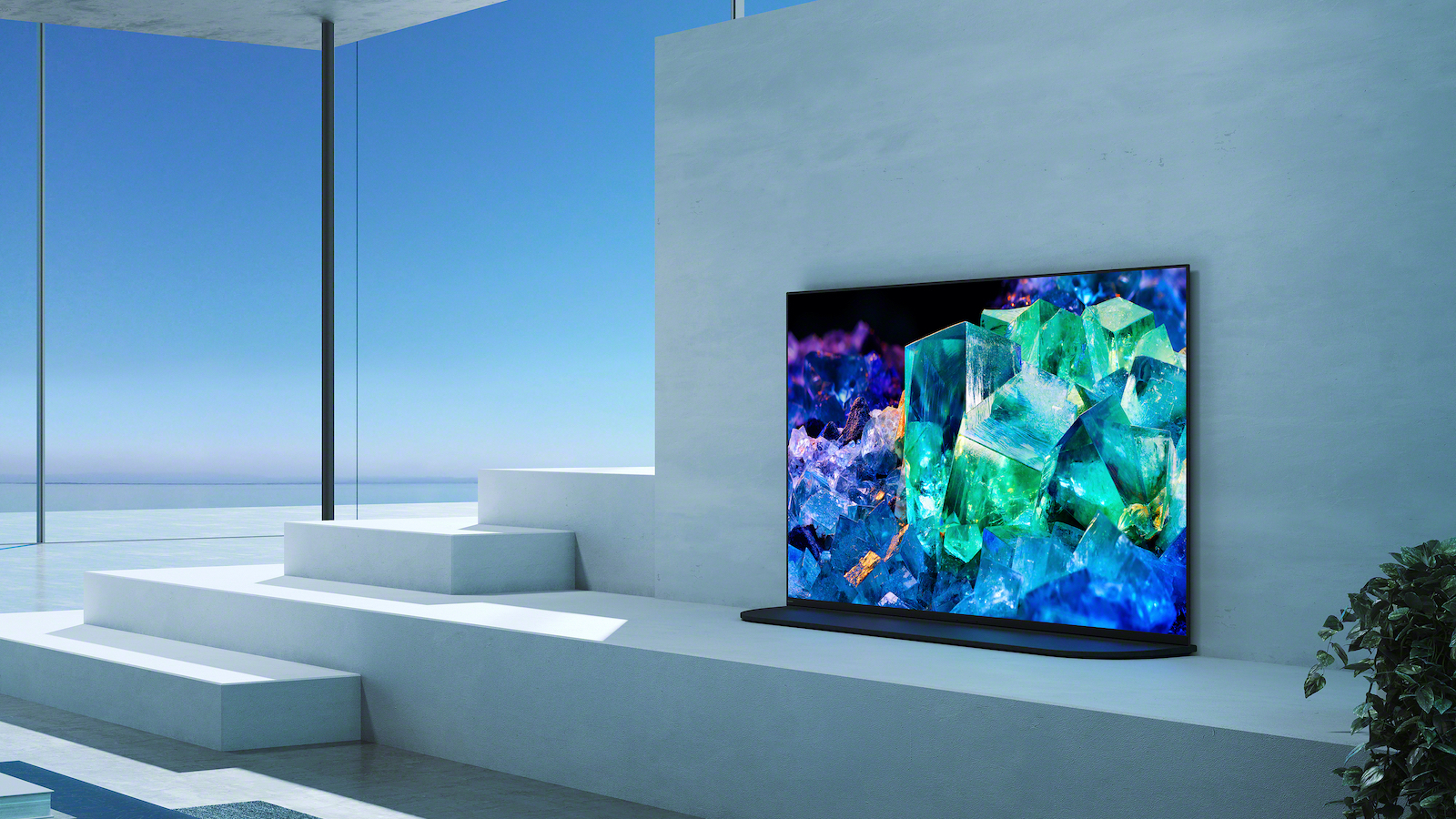 Sony Bravia A95K is also the flat-designed QD-OLED TV and is available in both 55 and 65 inches. some of its special features are ‘XR OLED Contrast Pro’, ‘Bravia Core Calibrated Mode’, ‘PS5 Features’, ‘Ambient Optimization Pro’, and ‘IMAX Enhanced’. It will provide Cognitive Processor XR with 4K resolution with HDMI 2.1 Standard.

XR OLED Contrast Pro is one of the special features of this TV. Samsung S95B is the flat QD-OLED and is available in both 55 and 65 inches. Some of the Special features of this TV are ‘Ultra viewing Angle’, ‘object tracking Sound Pro’, ‘Game bar’, ‘Wireless Dolby Atoms’ and ‘LaserSlimDesign’. It will provide a Neural Quantum Processor 4K with HDMI 2.1 Standard.

It features an OLED brightness booster and perceptional color mapping to deliver brighter, more accurate highlights. it claims to provide the most realistic lifelike colors.

The Ultra Viewing angle is one of the special features of this TV.

“Since the term OLED is already widely accepted and understood, Samsung decided to go with the nomenclature ‘Samsung OLED TV’ to avoid confusion among consumers,” a Samsung representative said about changing its name from OLED TV to QD-OLED TV.

Both of the TVs are all set to launch. Both are reportedly going to launch in the first half of 2022. So don’t be late, check out the best specs as per your requirement.

The wait is almost over now!

Share
Facebook
Twitter
Pinterest
WhatsApp
Previous articleMeta Quest 2 Taking You to the Mountains, What’s New , the Mountain Mystery and Many More
Next articleThe new features of Windows 11 that will ease your work and make your life fascinating