The Kardashian Sisters are usually in the headlines for one or more reasons. They have managed to remain on top of social media trends with their projects and shows. While we often see Kim Kardashian being the one in the spotlight, this time is different. Khloe, the celebrity and reality TV star, has been the social media gossip of late. Generally, it is a love affair that hits the entertainment headlines. However, the actress has been trending because of a much different reason. It’s a post that Khloe posted on Instagram with her daughter. Read the article to find out all the details about the matter! 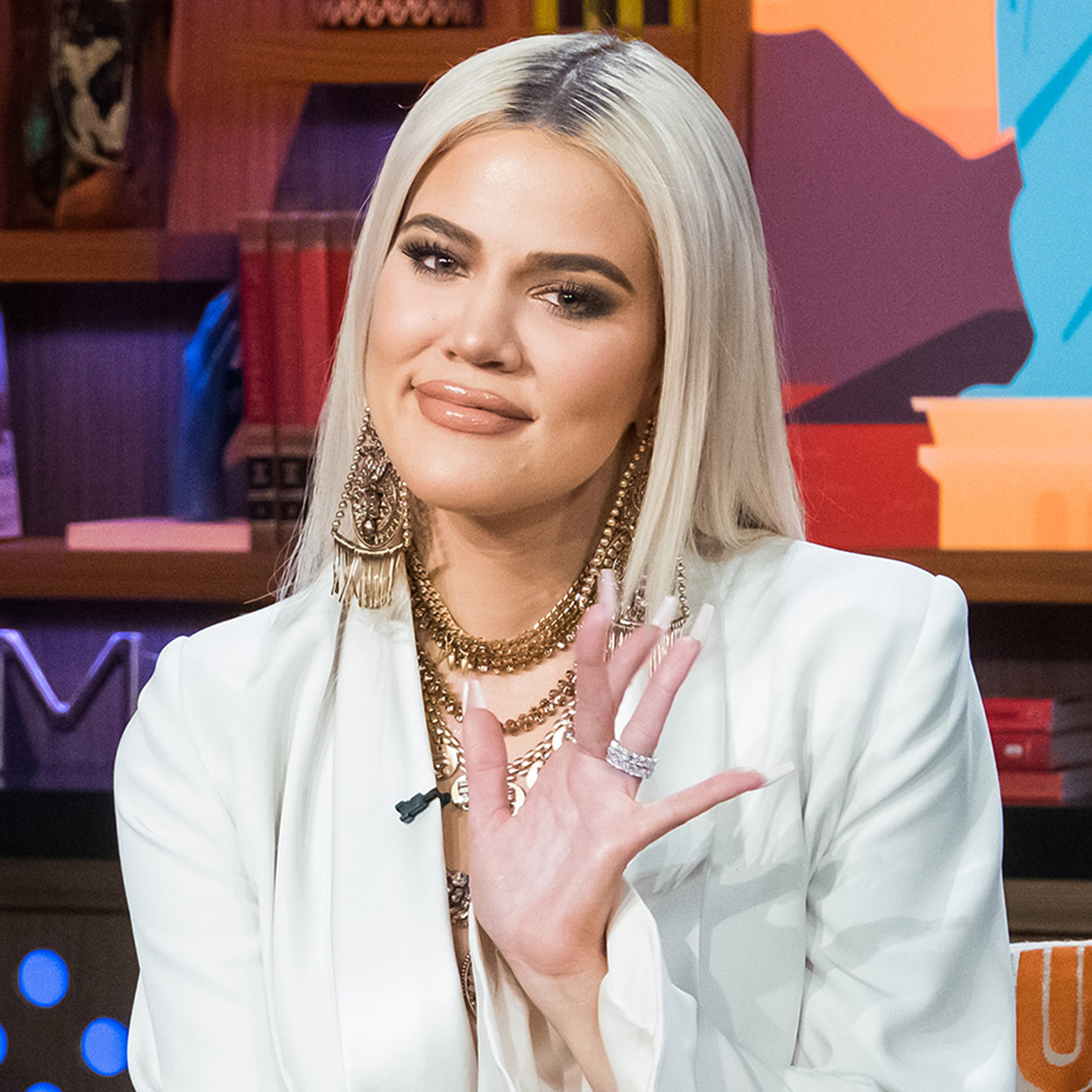 Khloe posted a photo on her official Instagram account with her daughter True Thompson. She captioned it as a positive mother and daughter moment. Although most of her comments were positive, one of the feedback was a negative one. A troll asked who it is on the right alluding to Khloe’s makeover. Khloe’s recent change in facial features received a lot of trolls trying to put her down for it. The same occurred here, and the commentator tried to make a joke on Khloe’s expense. 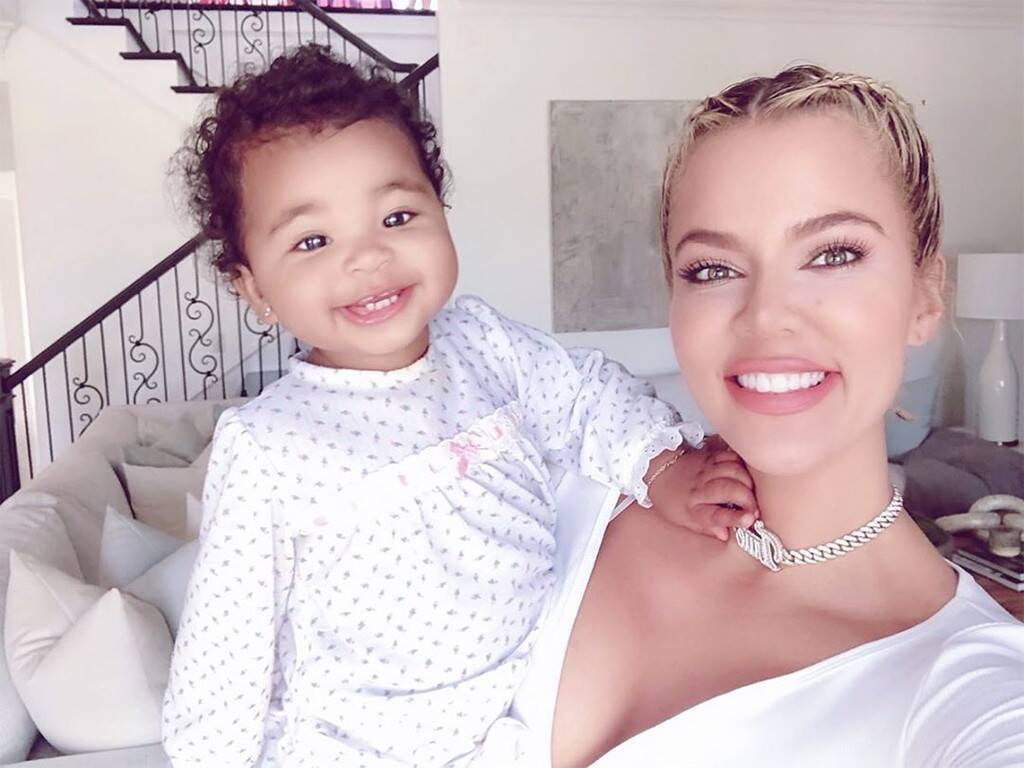 While ninety-nine per cent of the comments were positive, the actress focused on the negative one. She hilariously responded by saying that it’s her Step-mother. Khloe also added that they could be “nice” or she’ll ground them. The clap-back at her hater has since become viral. Fans of the star have been sharing a screenshot of her reply, and the internet finds it hilarious. Most of the comments replying to the troll said that she should leave now. It was amusing to see this happen since celebs often don’t respond to hate. In either case, fans of the actress feel happy by this. 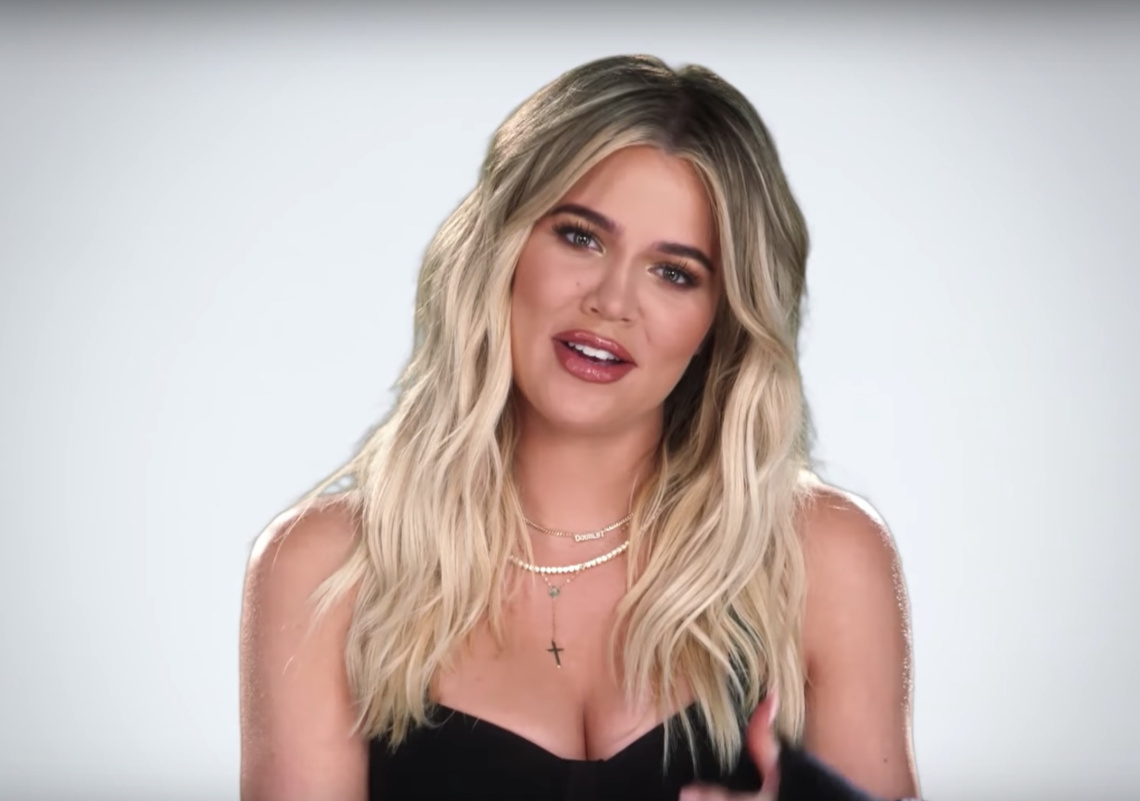 Khloe Kardashian is an American model, public figure, and media personality who was born on Jun 27, 1984. Khloe is one of the Kardashian sisters and has had her shows as well. Khloe’s career started with a sex tape that Kim and her ex-boyfriend made. She has since become extremely popular on social media and Hollywood. Instagram and Facebook pay her for sponsored posts and more. The star dated basketball player Lamar Odom as well as Tristan Thompson in the recent years.

If you’ve enjoyed reading this article, check out our article Orange Is the New Black Season 8!