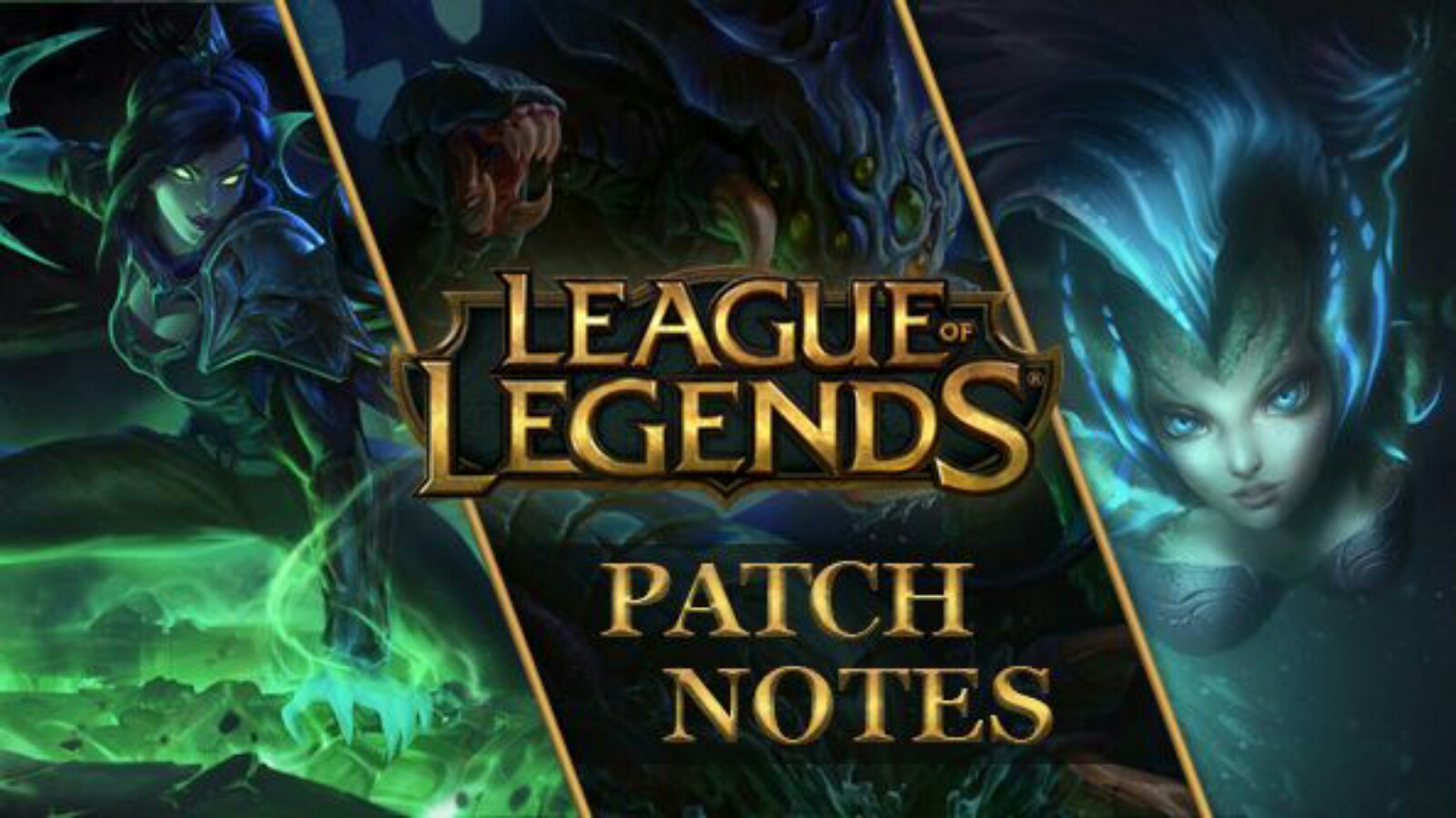 With the patch 10.17 passed over, and Riots return for a disconnect, recharge, and reboot, which was a week away. The 10.18 patch notes are here for League of Legends, with a tiny number of changes remaining; the cycle is a pause. 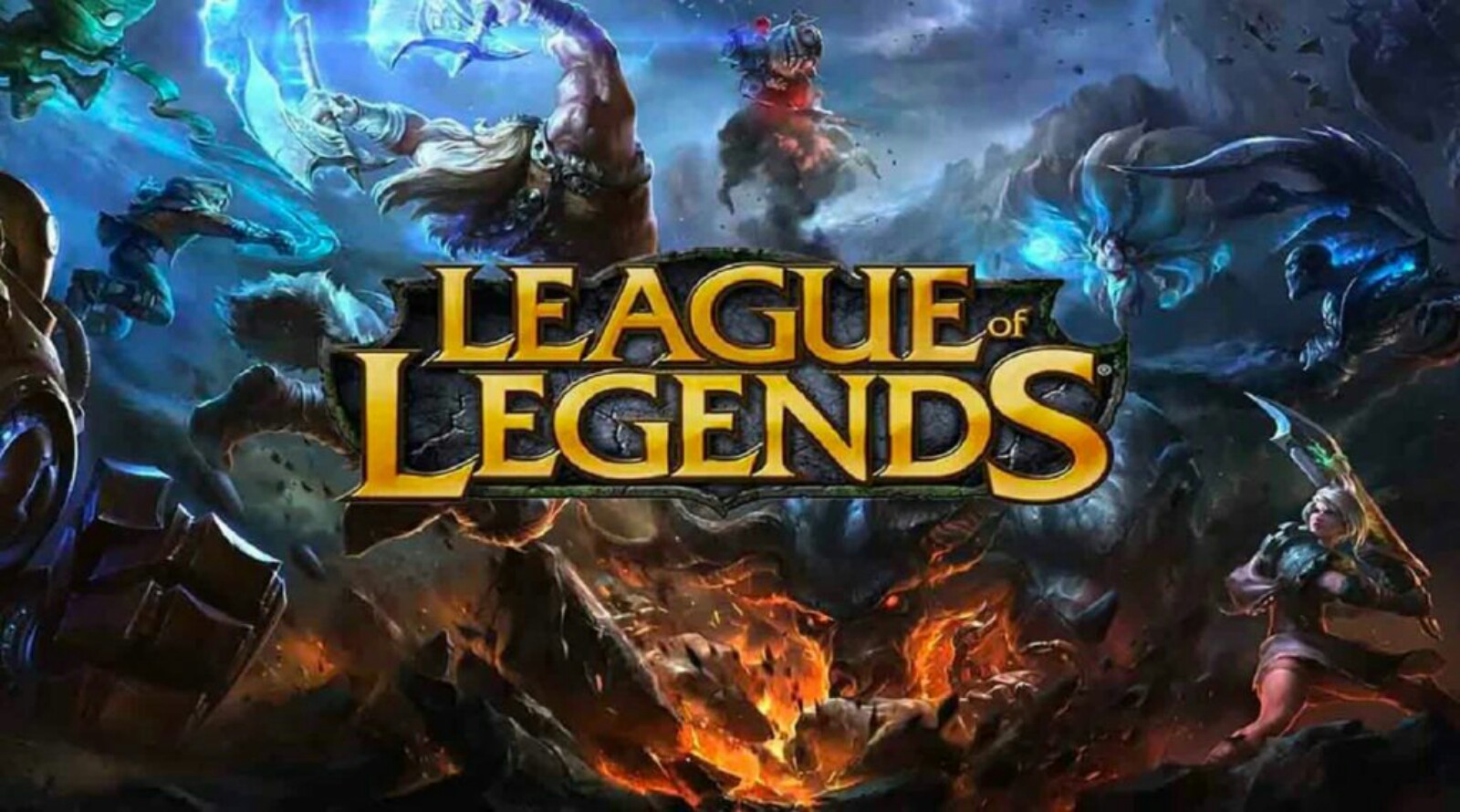 However, the usual set of new skins and champion changes are beginning to come. Now let us move on to the new features available in ‘League of Legends’ patch 10.18. Scroll further to know more!

‘League of Legends’: Latest features in store for players

First of all, there is a set of bright and shiny new Psyops skins on the horizon. Not just that, Ziggs, from another alternative universe in the league does a comeback in this patch, with Hextech skin. The good champions, who get to wear the PsyOps skins are Ezreal, Shen, Sona, Vi, and Master Yi. Ezreal receives not only the set of PsyOps skins but also the golden-hued prestige edition. The PBE is now hit with few of the splash art for these items, so players have to check on the champions skin section to get a more superior look.

However, when you look at the balance changes for champions, there seems to be only a tiny amount which is up for testing. However, expectance for the arrival of more is there in the coming days of the ‘League of Legends’ patch 10.18. Not just that, there are also changes in the live game for ‘League of Legends‘ patch 10.17, based on an announcement by Riot on August 19th.

The ‘League of Legends’ patch 10.18 is going to release on Tuesday, September 2nd, 2020. Although the time for maintenance is not yet confirmed. Usually, for NA servers it is 3:00 AM PT, for EUW servers it is 5:00, and for EUNE servers it is 3:00 CET and it lats for around three hours at least.

-Guardian nerf added, this was overly dominant on pretty much every support
-With Sett longer term we want to shift power away from tank into more AD builds. This should help him not to be as flexible in pro while being ok in soloq pic.twitter.com/yt2ixQQKla

Along with them, Kyle and Ahri underwent a lot of tweaks and changes. 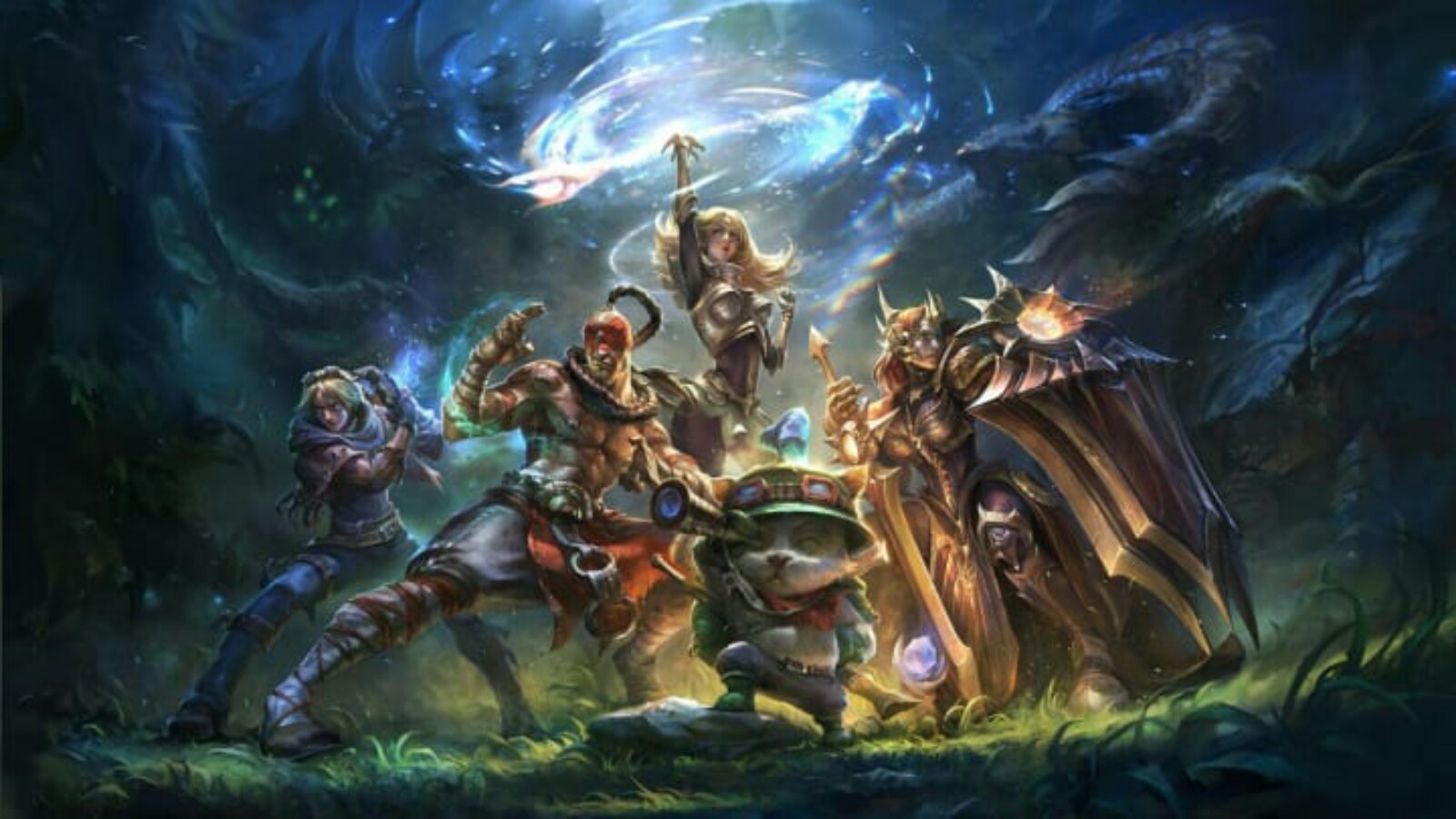 If you liked my article, make sure to check out “Curse of Oak Island.”

Share
Facebook
Twitter
Pinterest
WhatsApp
Previous article“The Division Reddit”: Catch up with all the cool updates and patches released for The Division in June this month! Read more to find out the details of the Reddit announcement!
Next article“Dragon age inquisition cheats”: A quick guide to overcome and become the master this game at one go!