“The Division Reddit”: Catch up with all the cool updates and patches released for The Division in June this month! Read more to find out the details of the Reddit announcement! 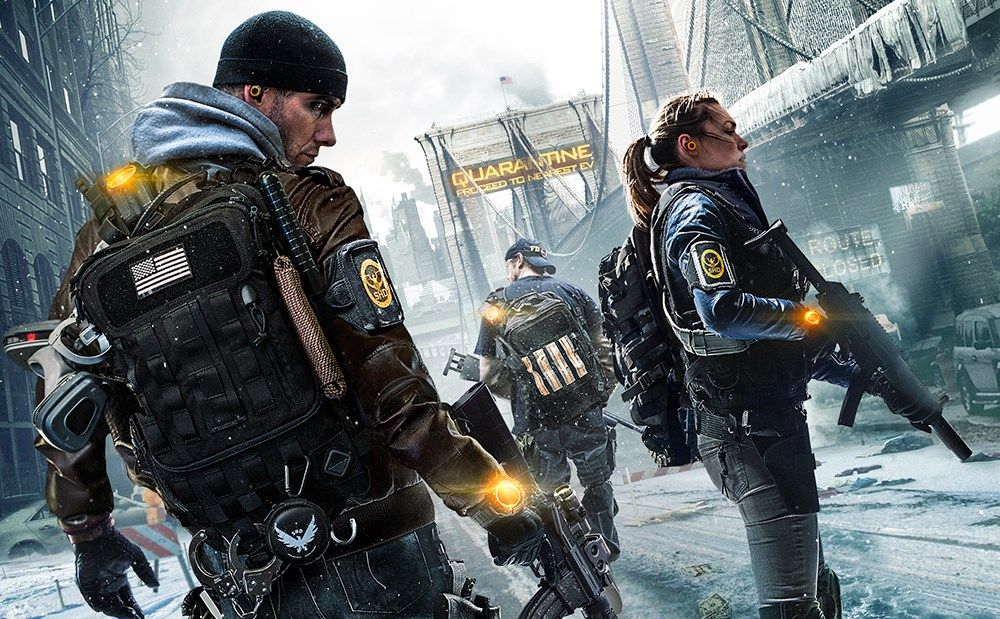 Game developers often announce updates and patches on social media websites. We often see these updates on Twitter or YouTube. However, one of the best sites for fan interaction is Reddit. It allows the developers to communicate with the player, and solve relevant issues in the next patch. As a result, many studios use Reddit for announcing their game updates. 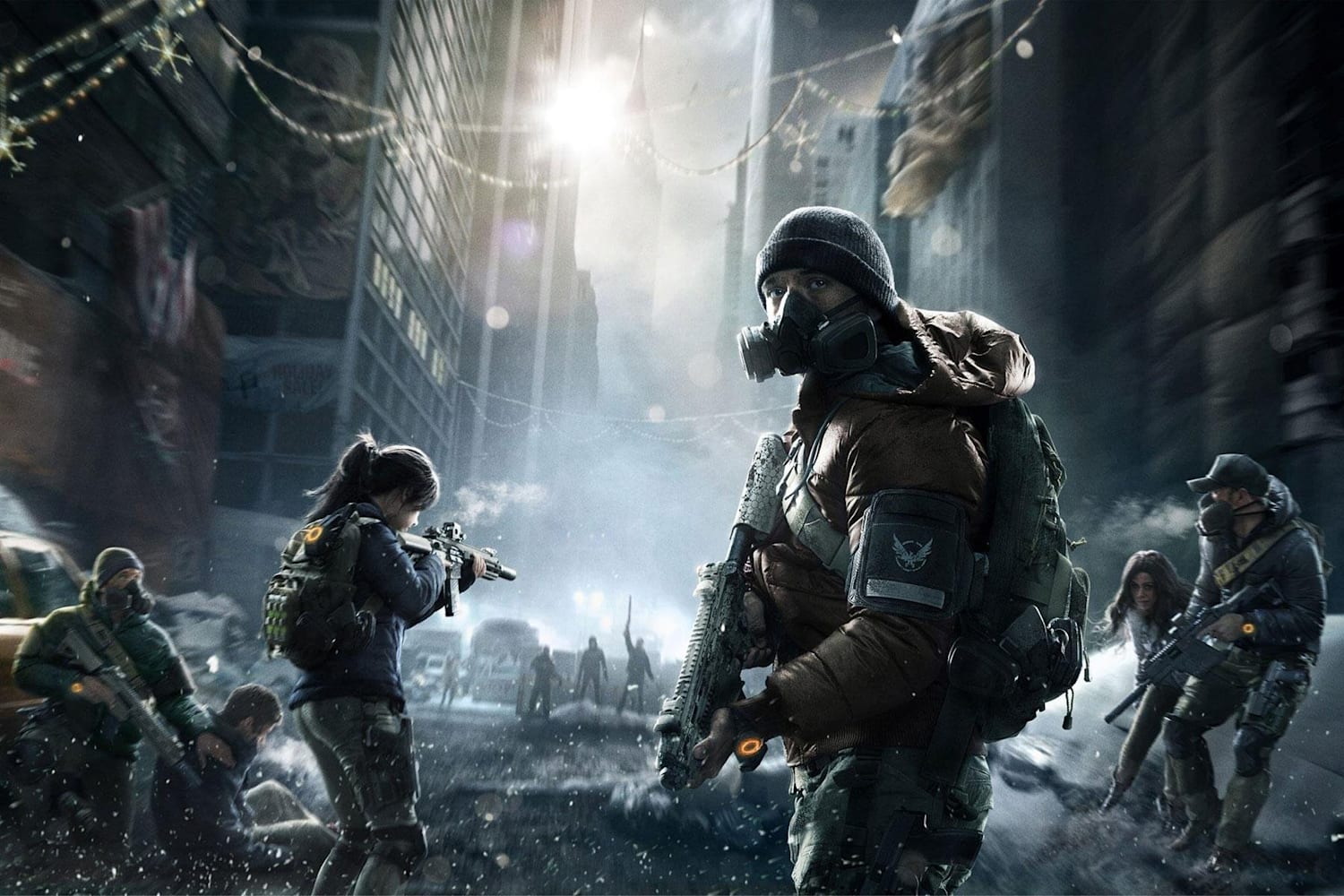 Similarly, the news about updates from The Division came out on Reddit this year. In a long post, the devs explained what to expect and answered questions from the users. Here is a summary of all that we know about the AMA on Reddit.

The update stated a priority alert for maintenance on June 9 2020. Most of the updates came out a week later from this announcement in June. The Title Update was the main attraction and had a lot of new things. TU 10 impacts all the agents in the game and boosts a lot of stats. Player Power, damage, gear, and brands have all increased due to the update. We will also get more loot and better stock with the vendors. Other than that, the update also fixes minor bugs and patches. All of this was in the title update. 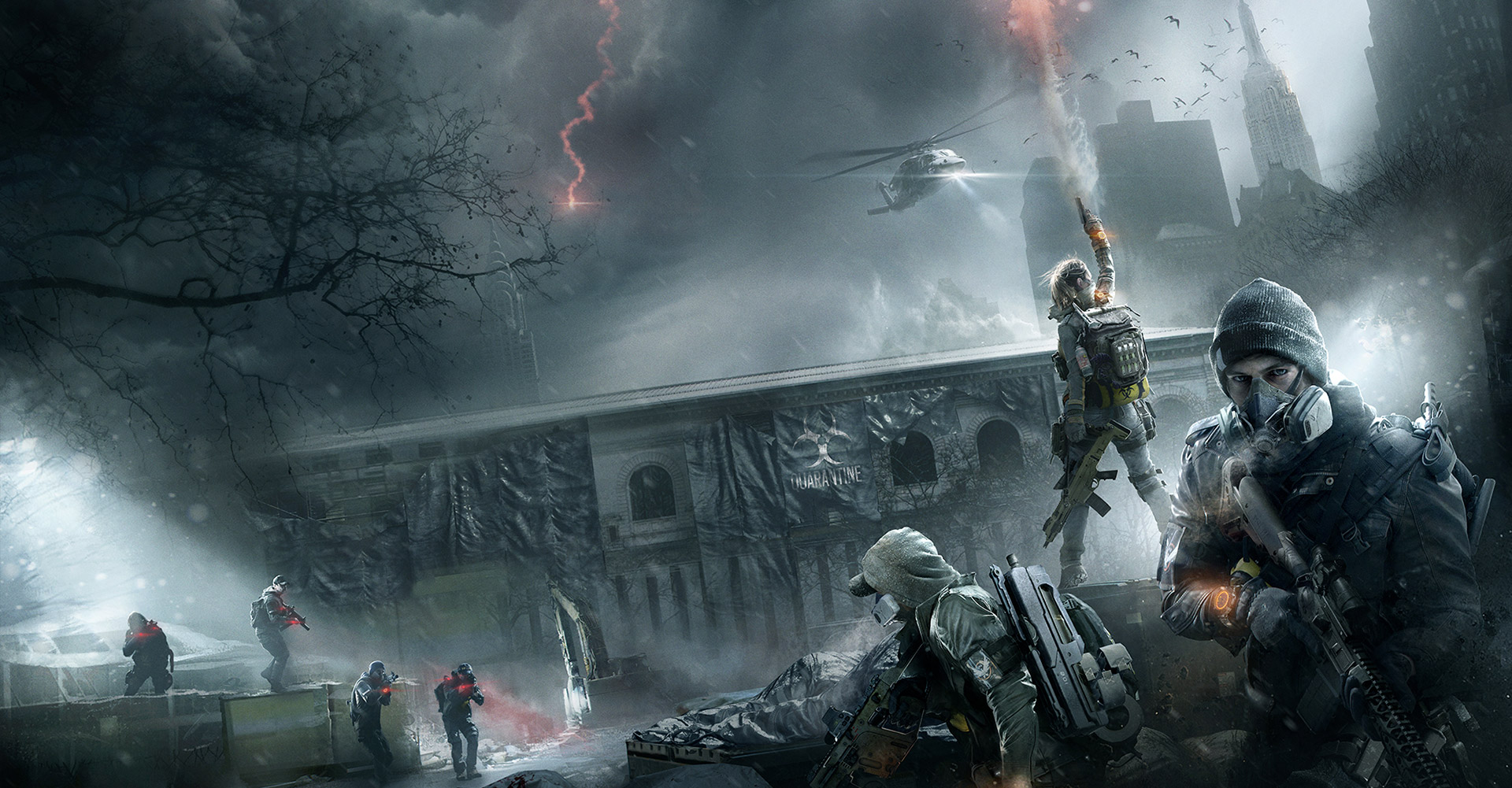 Season 2 started on June 23, 2020, and had the title ‘Keener’s Legacy’. This season is a new global event that will join the events of Season 1. A loyal follower of Keenan continues what Keenan started once he returns to New York. New Exotics, Gear Set, Brand Set, Leagues, and a Skill Variant are present in Season 2. Season 2 will be entirely free for the players and will have PvE challenges with reward systems. Season 1 finished on June 15, 2020, so, if you hadn’t finished it, it’s unavailable now. We also have better tracking this season.

Raid 2 isn’t out yet, and the post didn’t specify a date for its release. However, they gave us a lot of details about what to expect. There will be two new Exotics (Ravenous & Regulus), and two gear sets  (Foundry Bulwark / Future Initiative). There will be no matchmaking for the raid, and the Difficulty discovery will come later. As with Season 2, Operation Iron Horse will be free for all players. While one version is for Level 30 players, the other one is for Level 40 players.

Other than this, the announcement answered several queries. They also talked about the significant bug fixes and patch updates. 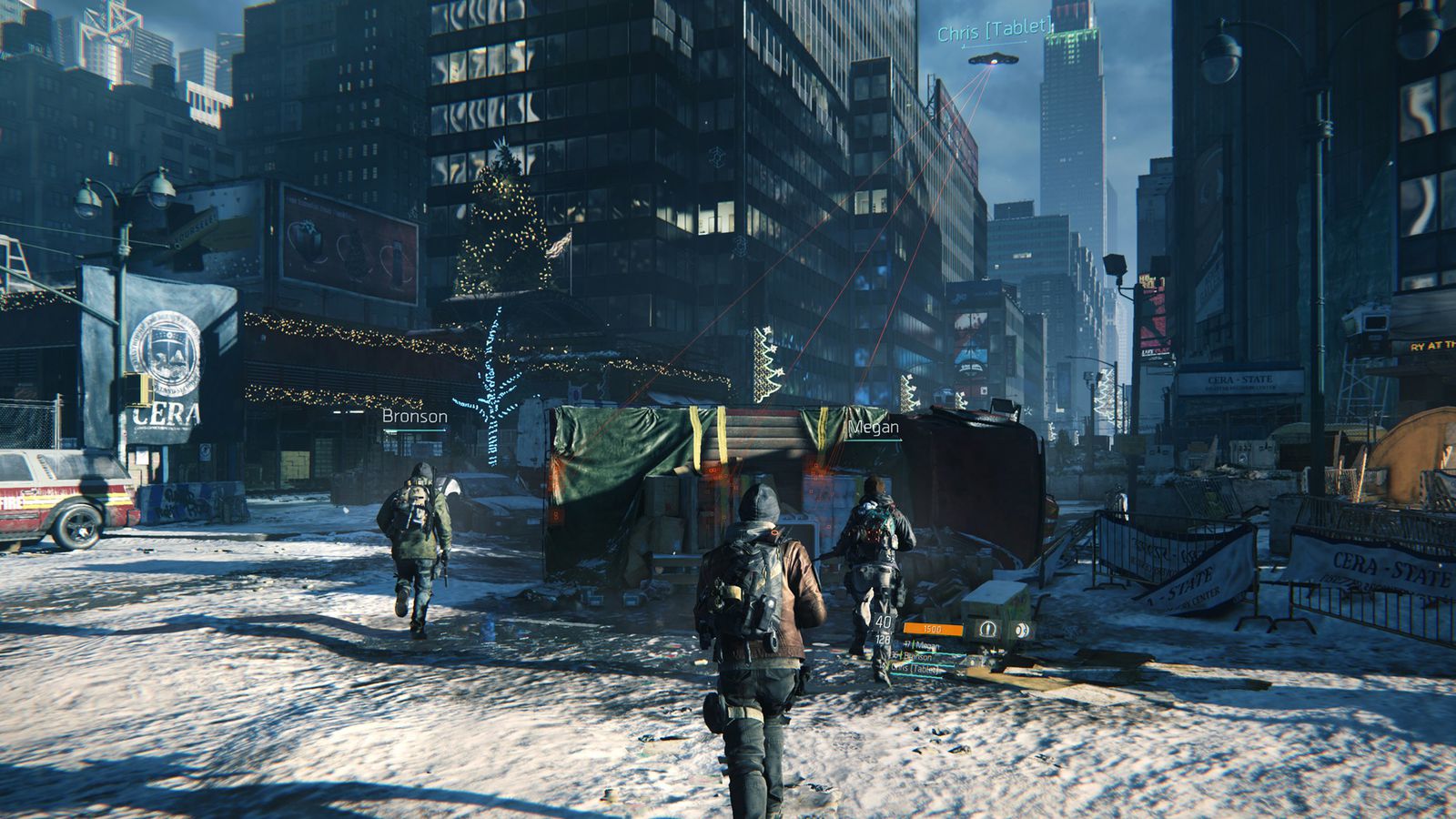 If you’ve enjoyed reading this article, check out our article about the Hearthstone AMA.