Anyone who watches YouTube and has been a regular viewer since 2010 knows who ProJared is. Last year, ProJared was involved in a lot of controversies. He lost several subscribers in the whole issue, and his fans also sided with his wife. The whole thing blew up to massive proportions in the online community. Heidi divorced ProJared, and it ended quite tragically. However, most people only know ProJared and his side of the story. While it is interesting to know what his opinions on the matter were, Heidi's side is quite significant too. Here's everything you need to know about Heidi O'Ferrall. 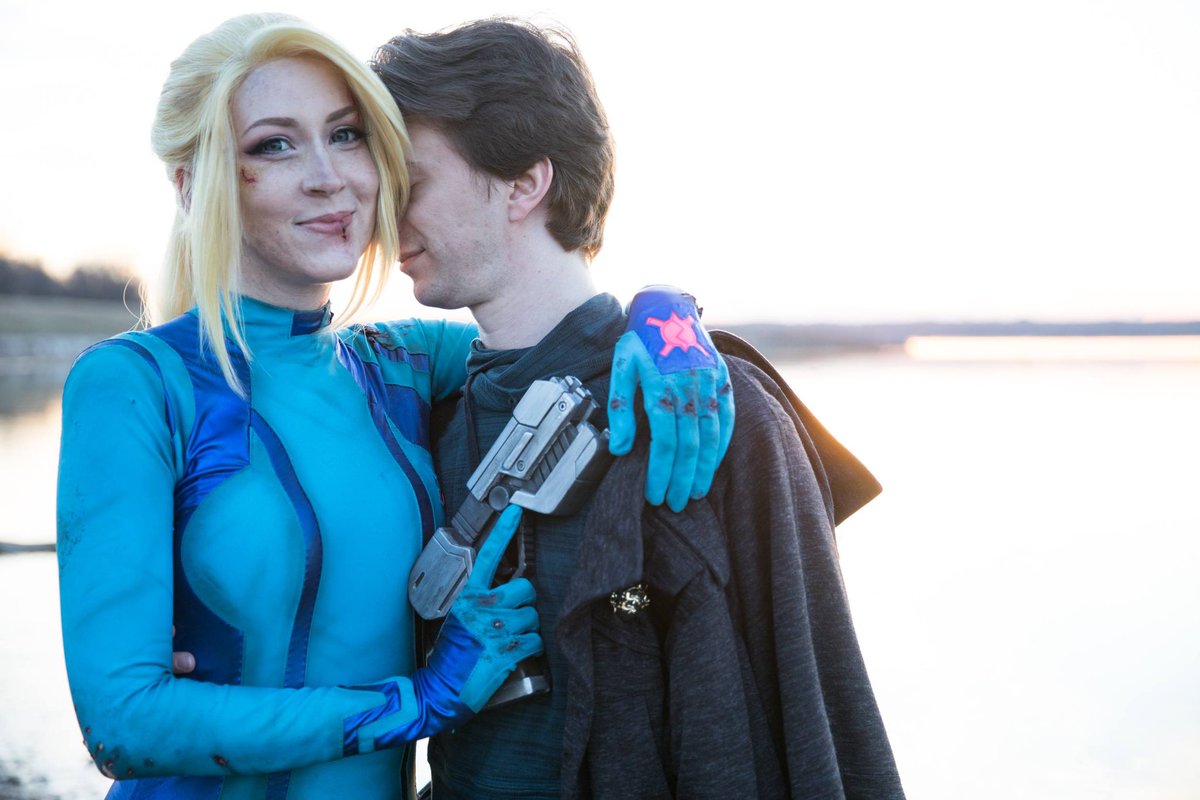 Heidi is an American cosplayer, model, YouTuber, and Costume Designer from Dallas. She was born on April 1, 1988, and is famous as ProJared's ex-spouse. Heidi owns a clothing store in Washington by the name of Forest Girl clothing, which is in Bothell. She has a degree in Theatrical Technology and Design from the University of Texas. Heidi has an official Twitter handle, which you can follow here. As of 2019, the estimate of Heidi's net worth was about $350k. She received a lot of hate on social media last year from Jared's fans. As a result, she took a break from social media for a while. 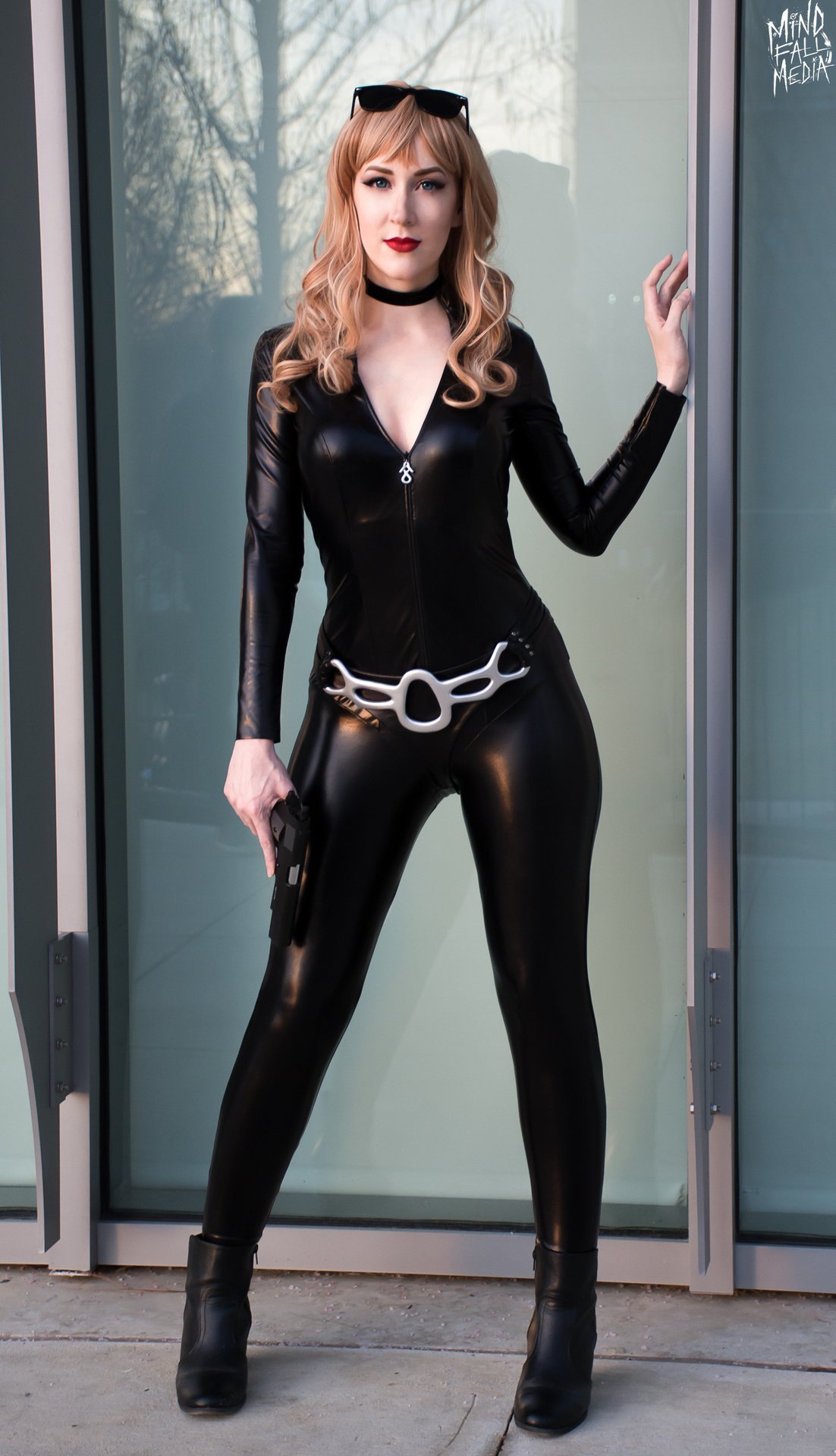 Jared Lee Knabenbauer is an American gaming YouTuber born on August 28, 1985. ProJared is one of the oldest YouTubers on the platform since he made his channel in 2006. His content deals with informational videos about retro video games and has about 894k subscribers as of now. ProJared's official twitter handle is @ProJared. Jared is also a part of Normal Boots, a joint venture of several YouTubers. Others in this enterprise were JonTron, PeanutButterGamer, The Completionist, and the Continue Crew. Jared has seen a significant amount of success over the years; however, he lost many followers due to the controversy. 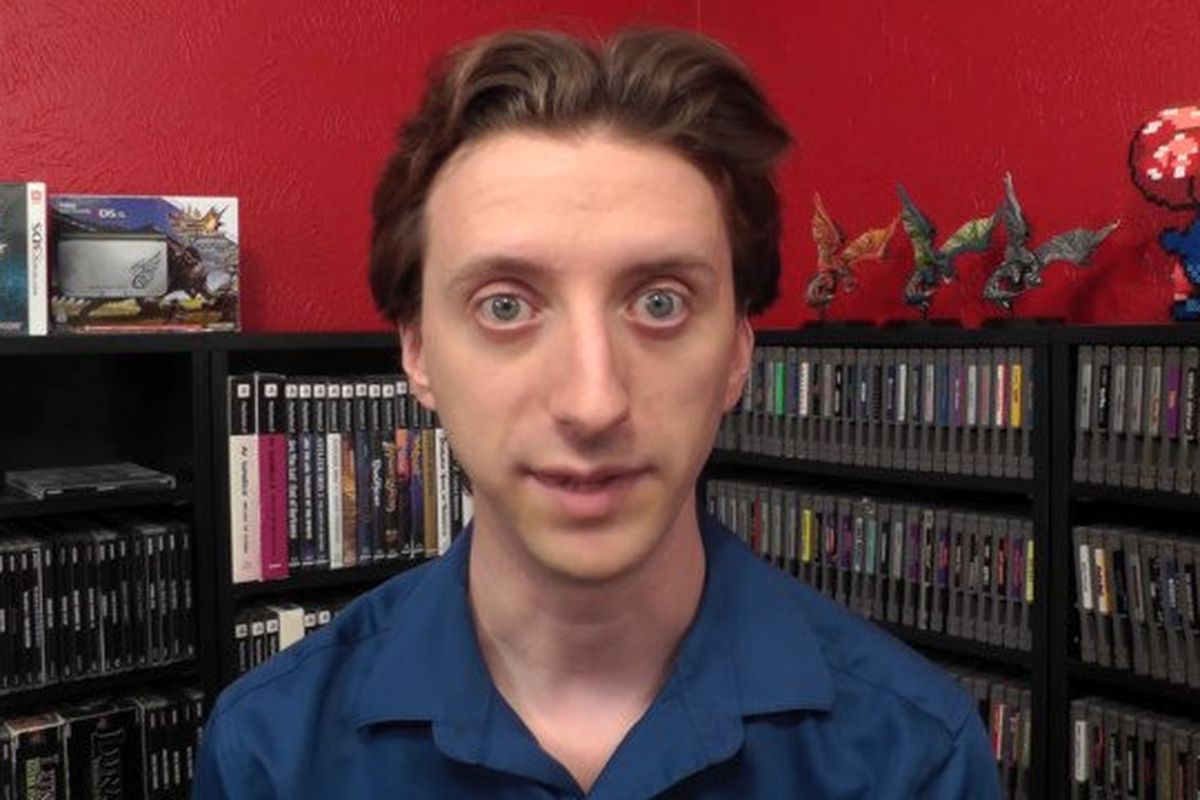 In May 2019, Heidi tweeted that she had proof of ProJared cheating on her. She said that Jared had blocked her on twitter so she can't know what he said. Jared admitted to his involvement in sexual intercourse with Holly Conrad, not once but on several occasions. Naturally, fans of both the artists were in upheaval. The situation eventually ended in the couple divorcing each other. Holly had commented, saying that Heidi's statements were hyperbolic and that this was their matter. The case was complicated, and both Heidi and Jared suffered in terms of online following. 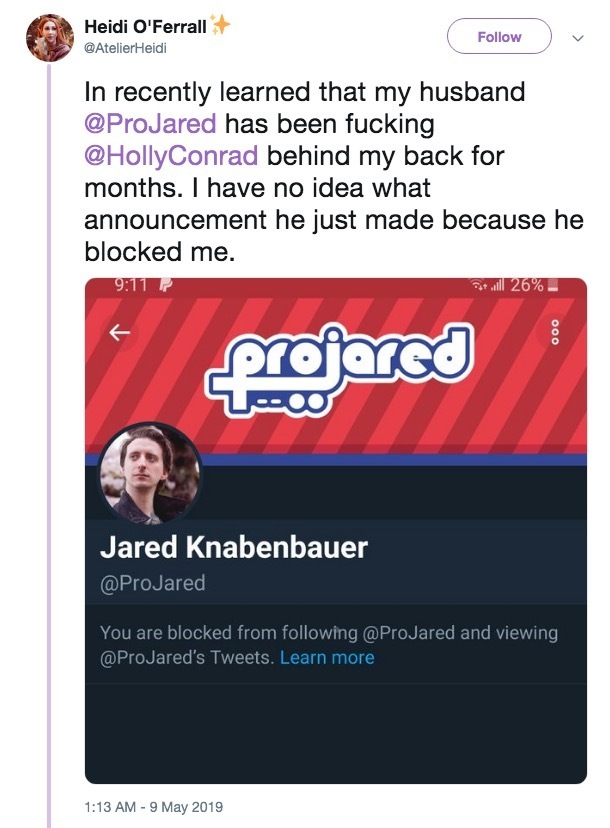 If you've found this article helpful, check out our article about Kelly Ripa and Lola!