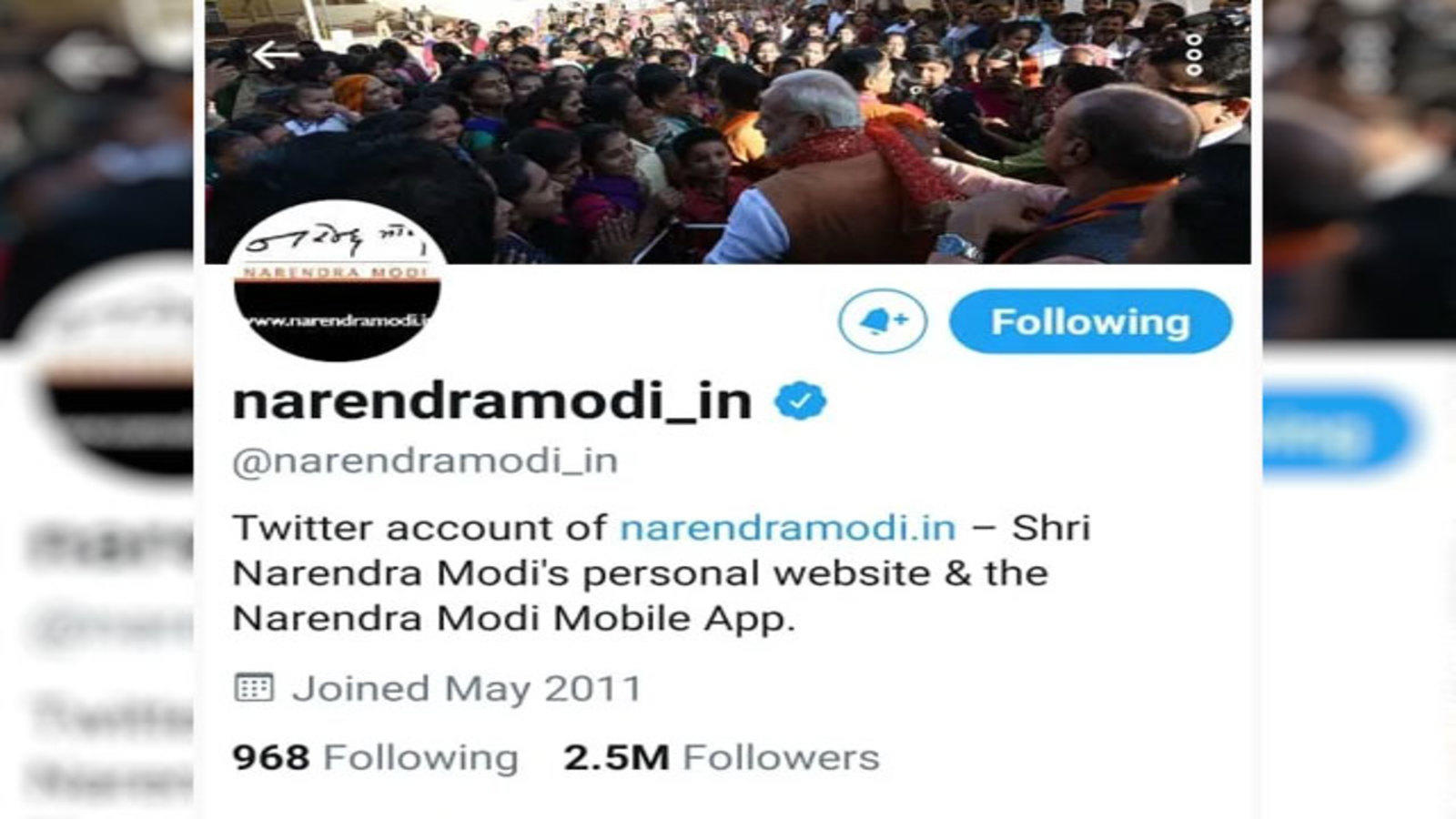 In a short time, there have been severe breaches on Twitter. With hackers gaining access to several large accounts, Twitter’s incompetence has come to light. About a month ago, a group of hackers hacked into the accounts of people like Jeff Bezos, Joe Biden, Elon Musk, and many more. While Twitter quickly resolved the issue and restored the handles, it became clear that the platform is not safe. If the verified ones can’t have a guarantee, then regular users have a cause of concern. A few days ago, a group even hacked the Indian Prime Minister’s official account on Twitter. Read more to find out the details. 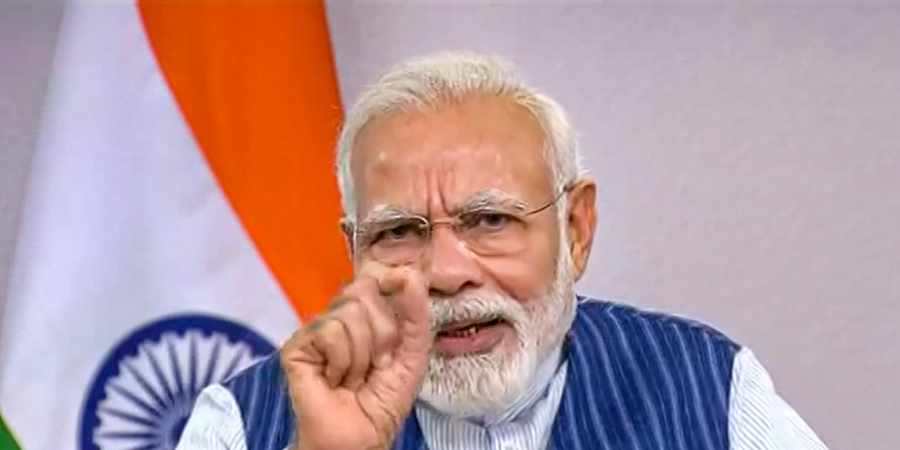 The incident occurred on August 30, when the official account of PM Modi’s website posted a tweet asking for cryptocurrency. This account isn’t the PM’s official account, and BJP operates it. A cybersecurity firm Cyble was the first one to report that the page was under breach. While Twitter quickly restored it, the group was able to send a message through this activity. Using the alias ‘John Wick,’ the group said that Twitter should hire them because their security measures are weak. PM Modi has not commented on this matter till now. 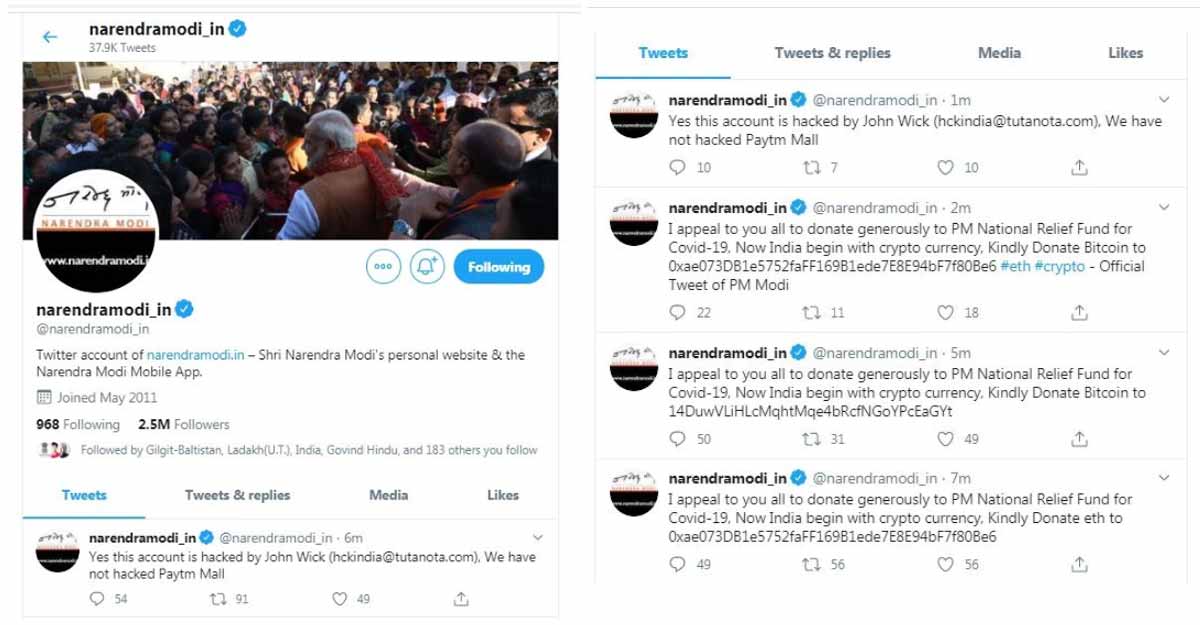 How did the hack happen?: “PM Modi’s twitter hacked.”

Sources report that the hackers initially hacked into Paytm Mall, a retail venture by Paytm. Through their databases, they were able to hack into the website with complete access. Although the tweet refuses this claim, Paytm is investigating the breach. Although Paytm has assured the users that their data is safe, this is a significant cause of concern. As far as Twitter is concerned, they have said that they are investigating the breach. However, it is quite clear that data on Twitter is straightforward to hack for professionals and that the platform needs better security.

It is believed that cybercrime group with the alias ‘John Wick’ has been able to upload a backdoor on the Mall application or website and gain unrestricted access to the entire database of Paytm Mall. We await confirmationhttps://t.co/aHLOwTmynp

While the fact that a group could easily hack into the Prime Minister’s website with ease is alarming, it’s not the first verified account to go this way. Barely a month ago, Twitter witnessed as several official Twitter handles from politicians, billionaires, and public figures tweeted, asking for bitcoins. It is hilarious to realize people fell for the scam even though it was fake textbook links. All the accounts are back to their rightful owners now, and the tweets have disappeared. 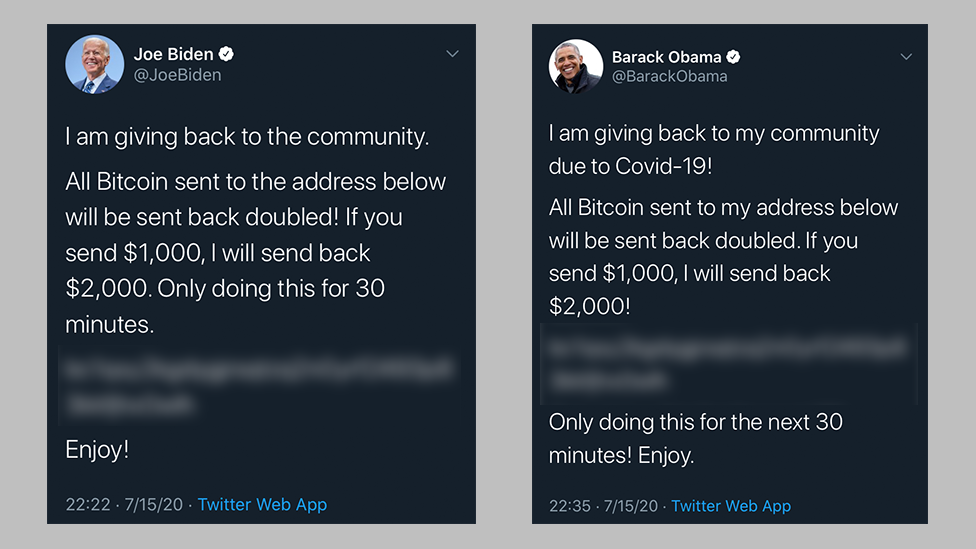 If you found this article helpful, then check out our article about Amber Heard’s new dispute.