Looking for Divinity: Original Sin II mods? You are at the right place, use these mods to enhance your gaming experience! 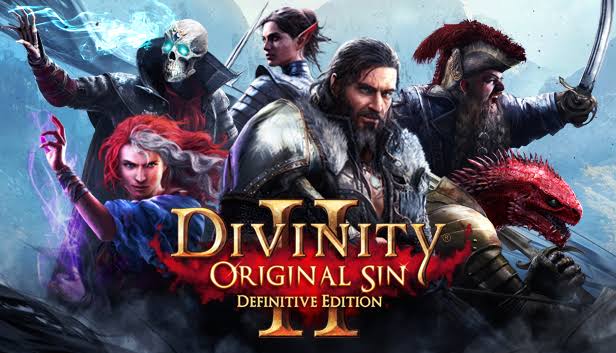 Developed and Published by Larian Studios, Divinity: Original Sin II is a role-playing a video game which initially released on September 14, 2017. Now, the video game is available on platforms like Playstation 4, Microsoft Windows, macOS, Xbox One and Nintendo Switch. The game has two modes – Singleplayer and multiplayer.

It is already a successful game, but it doesn’t mean it won’t have any mods. This video game has thousands of mod which make Divinity: Original Sin II more classy and attractive.

We have compiled the best and popular mods for you!

It is way too easy to install mods for the video game. If you have the game on Steam, then you can get the mods from the Steam Workshop from the game’s page in your library. Whichever mod you want, click ‘Subscribe’ on that particular mod.

If the mod you want to install is not available on Steam workshop, then you can get that mod from Nexus mods. Download the one you want and extract them using a ZIP or RAR extraction tool. Then, drag the ‘Data’ folder to the right folder. 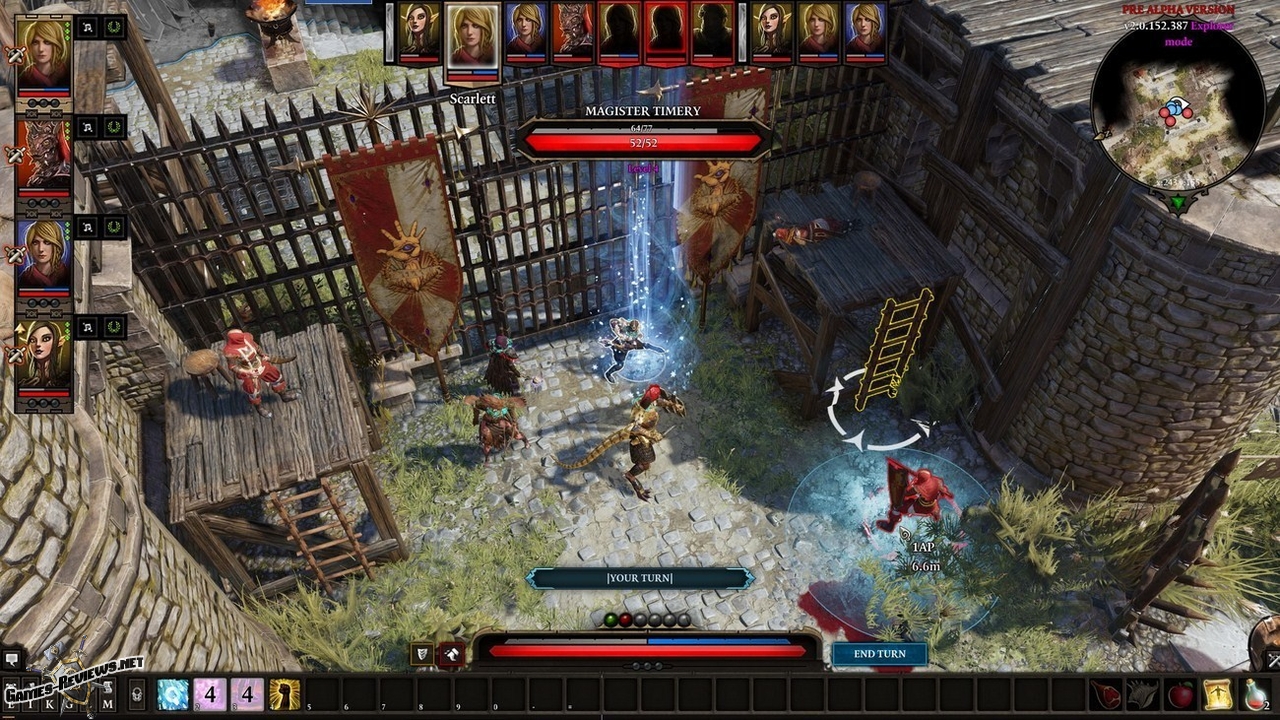 There are thousands of mods available for this game. To not make you confuse, we have piled up the best mods for you. Check them out:

That’s the wrap for the day. For more information, please STAY CONNECTED with us!

Found my article interesting? You can check my other article about The Elder Scrolls IV: Oblivion Mods.

Share
Facebook
Twitter
Pinterest
WhatsApp
Previous article
Check out the Terraria mods to make your gaming experience fun and enriching!
Next article
“World of Warcraft mods”: Check out these amazing add-ons for WoW in 2020 that will blow you away!