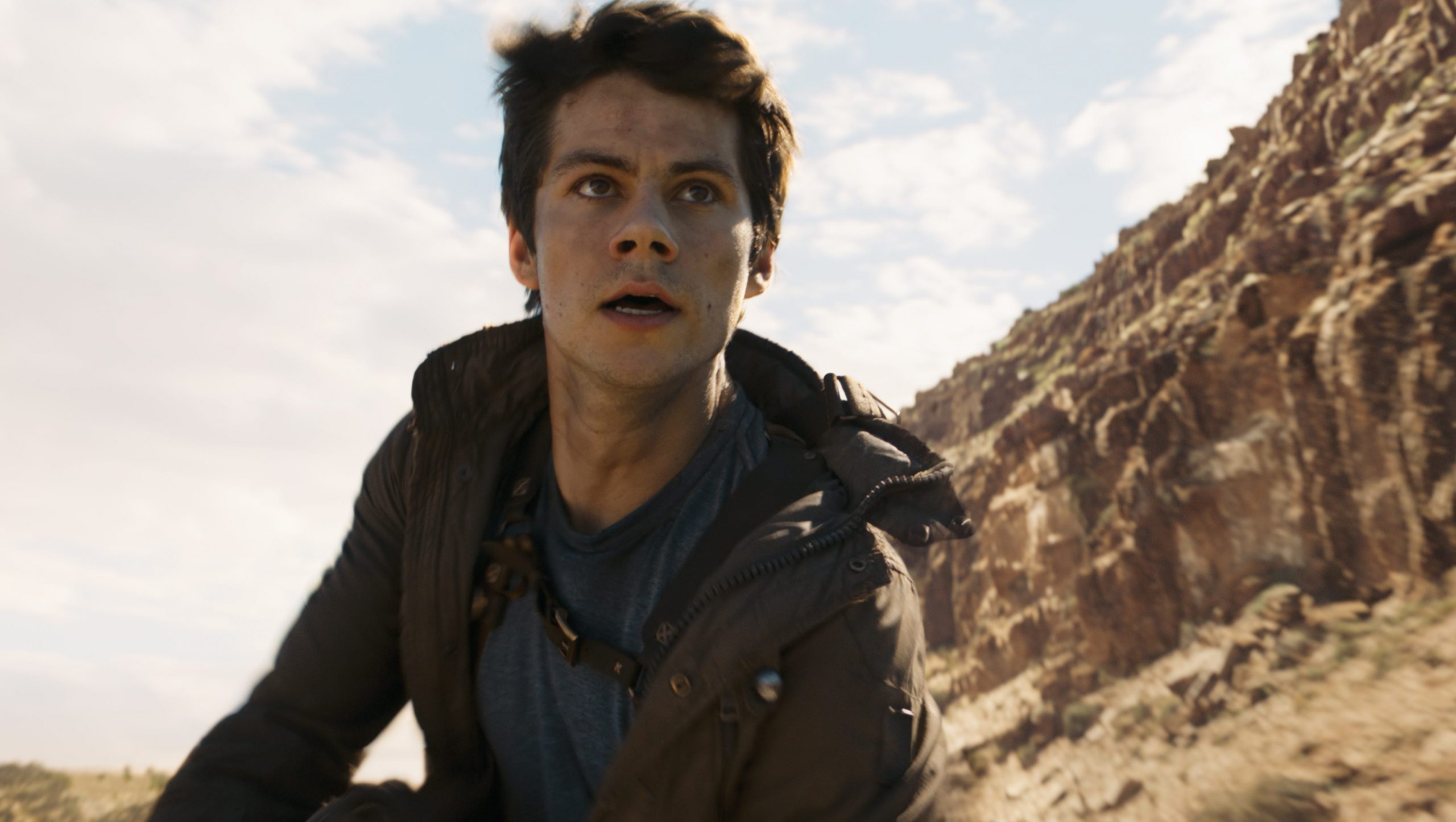 Dylan O’Brien girlfriend! All the dating history! All about the MAZE RUNNER HERO! Read to know more! 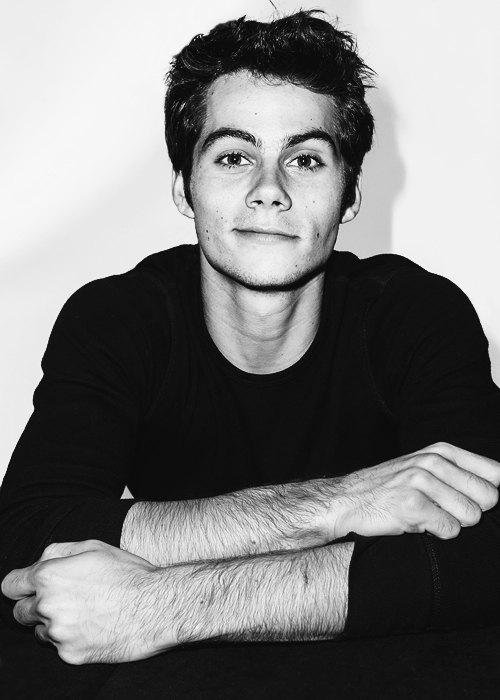 Dylan O’Brien is a famous American hero who is best known for his role Thomas (lead role) in Maze Runner! and for his lead role as Stiles Stilinski in Teen Wolf.

Dylan O’Brien has a separate and huge fan base of girls, I mean it’s not even a surprise!

Once the actor stated about an incident where a girl holding all groceries accidentally came across Dylan O’Brien. She was shocked to see the actor (fan moment) and all her groceries fell. Dylan O’Brien helped to pick it up for her. This kind act of the actor itself is enough to say, how much of a fan base he has got around the globe!

Today we’ll be discussing the actor’s dating history and yeah, more importantly, we’ll be finding out Dylan O’Brien girlfriend! Go on and read below to find more about the actor’s love life! Let’s read. 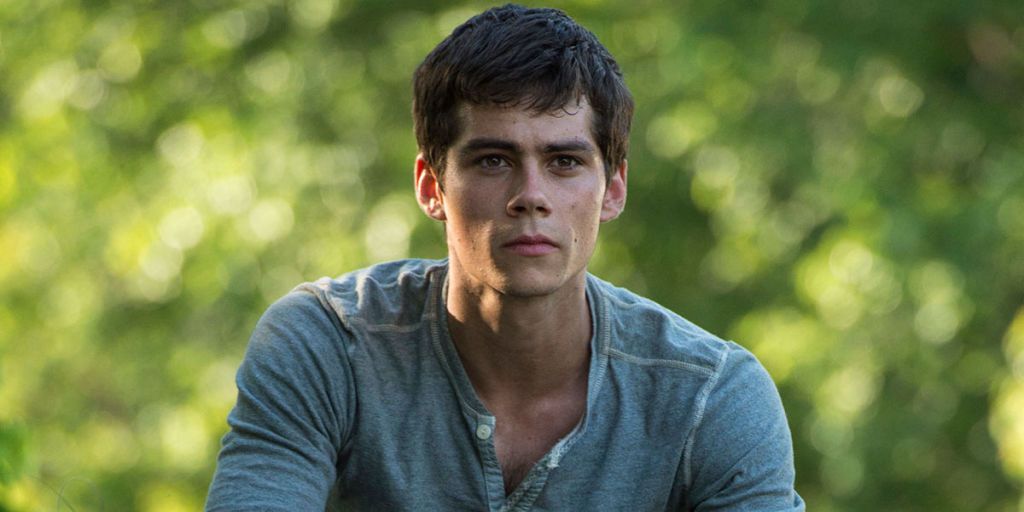 To the surprise of many fans, Dylan O’Brien is currently single. The actor was once in a relationship and also has been rumored to be dated by many actresses over the years. Dylan O’Brien and Britt Robertson officially dated from 2011 to 2017 and they tried to keep their relationship super private. Dylan is also said to have dated his co-stars, most of them were just fan gossips on the internet, and some turns out to be pretty much true (It was just seemed to be true, but later it was turned out to be false).

Dylan O’Brien and Britt Robertson first met in the sets of “The First time”, a 2012 romantic comedy film revolving around two teens who meet each other accidentally at a party and develops a liking between them, as cheesy as the movie’s plot sounds, both the actors actually started dating in real life! 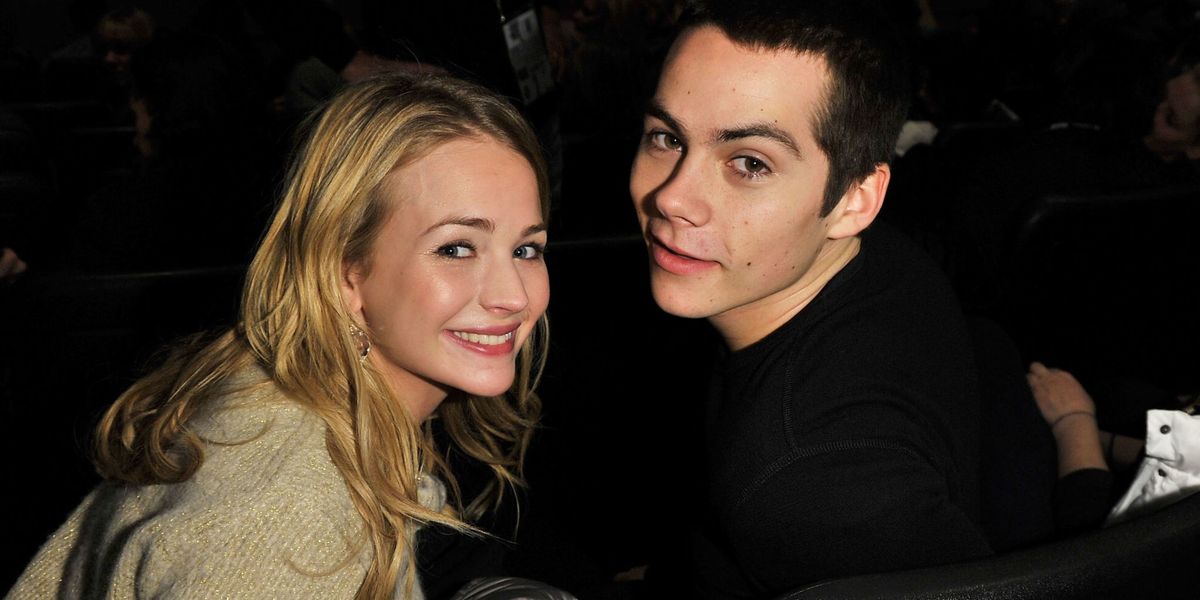 Post their dating, Dylan, and Brit has been the talk of the town.

During their relationship, they really did some cute stuff which made the fans go “aww”. One such incident is when Dylan supported Brit for her lead role in “The Longest Ride”.

The actor went around to support his girlfriend by a tweet.

Who else is going to see #TheLongestRide this weekend?! I can't wait, I have such a crush on the girl in it. She's so beautiful 🙂 hehehe

Later it was taken down and Brit confirmed that her account was hacked and the post was a piece of false information.

In the end, every beautiful love story sadly gets over right?

Sadly, it also applied in the relationship of Brit and Dylan. Break-up rumors started to spread after the actress Brit was seen hanging out with Graham Rogers. It was officially confirmed in December 2018.

Post his breakup with Britt Robertson, dating rumors about Chloe Mortez and Dylan started to storm the internet. During this period, Dylan O’Brien revealed that he had a crush on Chloe Mortez, the ex-girlfriend of Brooklyn Beckham. No official confirmation was given from both of them and the rumor faded. 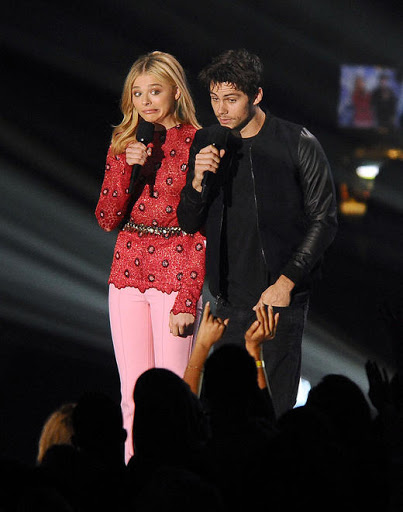 Dylan and Sarah Ramos: Dating? or not? READ below!

There was also false information of Dylan and Sarah be dating or sharing intimacy after they worked together in “The social media” even though Sarah Ramos was engaged to Matt Spicer. The false acquisition of dating was revoked after Sarah claimed that Dylan was a funny person to work with.

Dylan once even said that he has a crush on the famous American singer Selena Gomez. 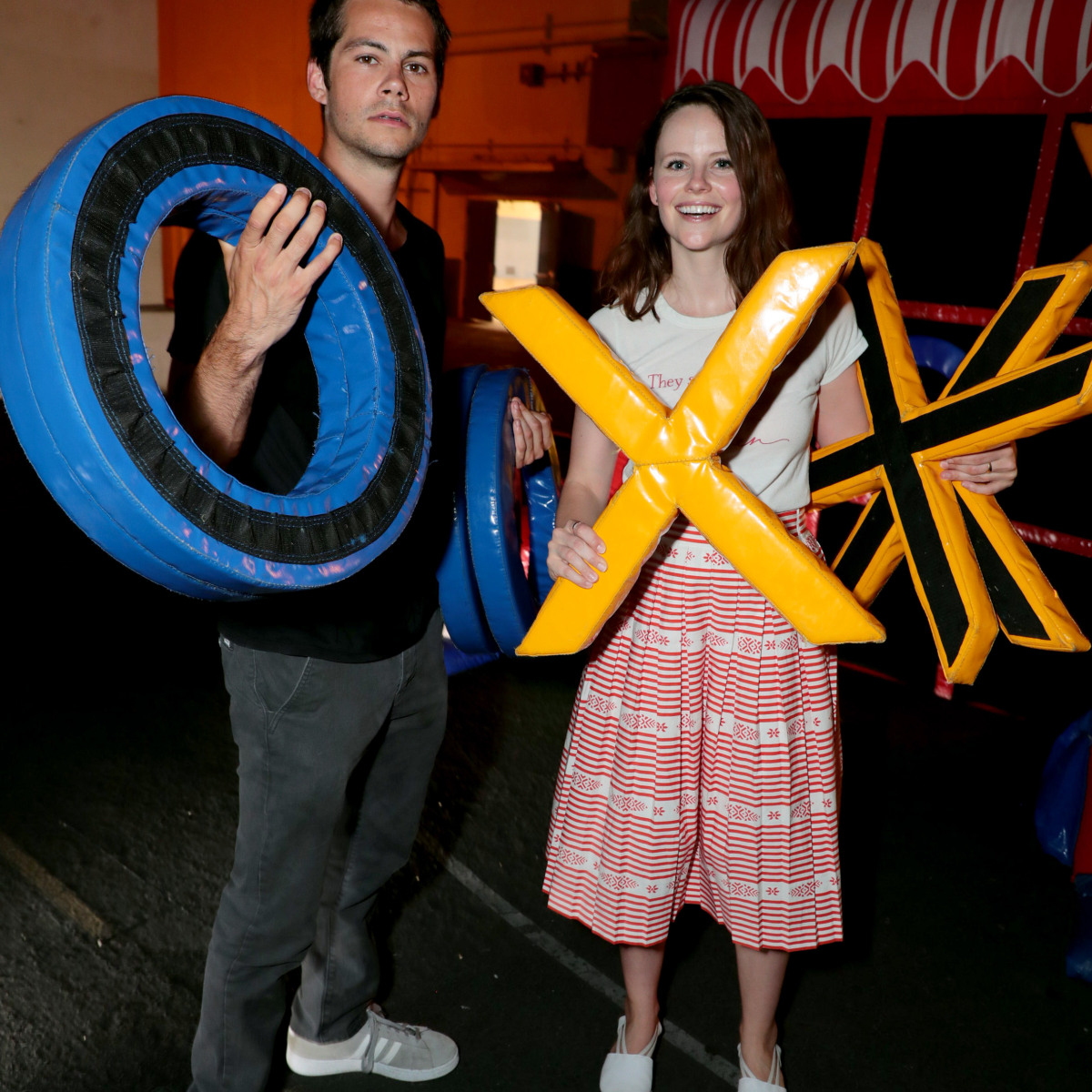 Who is Dylan O’Brien? Read below to know more!

Dylan O’Brien was born on August 26, 1991, born in New York and brought up in New Jersey. He aimed to pursue a career in sports broadcasting and later went on to develop his acting career.

Dylan O’Brien famous films and television series include Maze Runner Trilogy and Teen Wolf. This was a major hit in his acting career.

Initially, he posted videos on Youtube. Some of his films in his initial stage of acting include High Road, The First time, and The Internship.

Maze Runner was a big milestone in his career. After which, he got several movie opportunities.

Dylan O’Brien did the voicing for Bumblebee, a 2018 science fiction movie.

Apparently, the actor Dylan O’Brien voice acted for the role of the Bumblebee.

Q3. Did Dylan O’Brien and Britt Robertson break up?

Yes, it was officially confirmed that both of them split up after a six-long year relationship in December 2018.

That’s it for now readers! Stay tuned and stay connected for more updates!

What do you want to read next? We’ll be glad to hear from you! Please comment down below!

Also, don’t miss to check our other articles: