Kingkiller Chronicles Book 3: when will it come out? Dates revealed?! 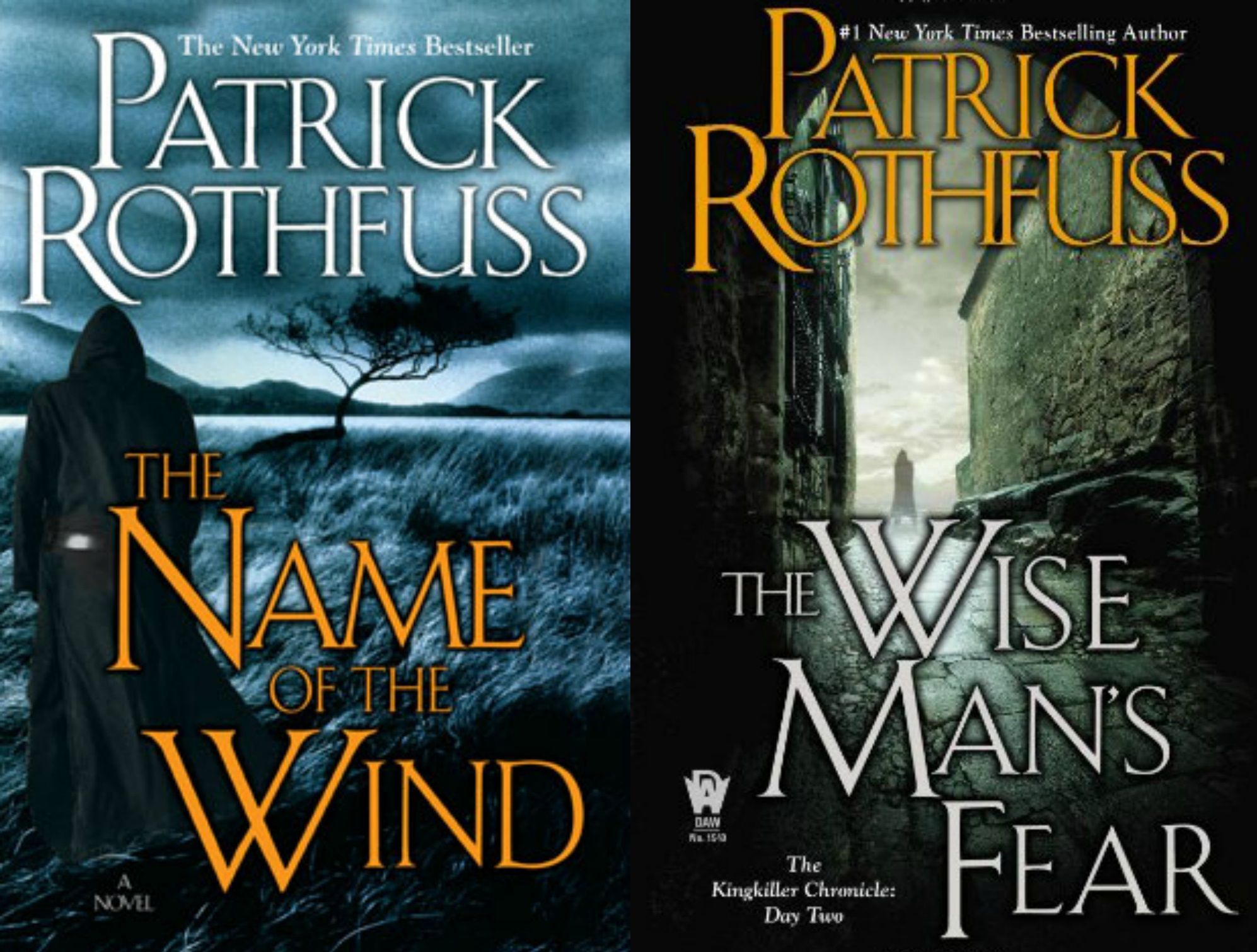 It's already 2021 and still, Kingkiller Chronicles Book 3 The Doors of stone is yet to be released! When will it get released? what's the reason behind this delay? What's the author Patrick Rothfuss say about this?

The first book by Patrick Rothfuss' "The Name of the wind" bagged the Quill Award.

There is a prolonged wait amidst “The Doors of Stone” fans who have been curious to know
about the third book of the series compilation, King killer chronicles.

This book written in a story within a story format is yet to produce its third book for the fans expecting its release anytime soon.

Today we will look into the recent updates regarding the book. The book has almost sold 10 million copies. These metafictional stories contain varying perspectives and with the anticipating audience around, there are tons of fanfictions for the third book.
Patrick Rothfuss has actually written the entire trilogy in one go, but it has taken a while for
him to write a polished version of book one, ‘The Name of the wind’.

This has caused inconsistent changes from the original version that Patrick has written before the one he has published.

This is one major reason that adds to the delay in the third book being published. Sources have also said Patrick is actively helping raise funds for work builders, an NGO that aids humanitarian efforts across the globe. 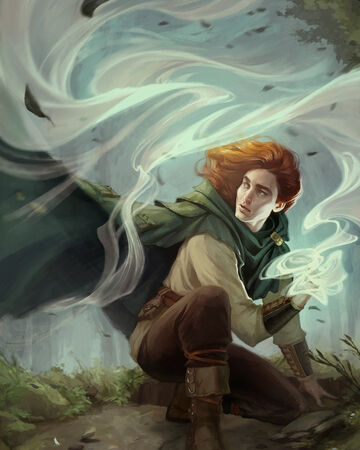 This is indeed among all the fans mind, there is a ton of commotions that loiters around this
topic. There was a hint of hope for release when an Amazon link was found to have a release
date stating July 2021. Fingers crossed, we got to wait to know if it’s actually real. Still no official confirmation for the release of Kingkiller Chronicles Book 3 has been announced. We'll surely update this article if there are any future announcements.

So, now that we have known the official dates have not been confirmed, let's dig and find more about the book's prequel and a lot more! Go on and read below to find more!

While Patrick is actually raising funds ever since the onset of the pandemic, he has also deliberately answered a lot of questions that fans asked regarding the book.

When the fans were afraid of the book would be humongous for a volume or if Patrick would change the
ending from his original version.

Patrick stated a clear NO. So, you can expect to have a crisp third book with the original version ending but an enhanced version for a better reach before he publishes.

Adding to that when the author of the King Killer Chronicles appeared in a podcast for Barnes and Noble, he has declared that it is indeed hard to complete a book and he is not more into any deadline-driven tasks and had made it clear to his fans that the book will be published when it is effectively compiled and done to be published.

Because Patrick has been very keen to perfecting the third book of King
Killer Chronicles, it's rather safe to say that all the loose ends from the previous parts will be
tied a knot in the third book.

Though Patrick also says that the book will comparatively be smaller, the audience can still await all the twists and trails, quenching all the awaiting mystery for the third book.

But there are also spoilers for the doors of stone, Patrick himself has blurted out some facts about the yet-to-be-published third book, THE DOORS OF STONE.

Kingkiller Chronicles Book 3: Synopsis for "Name of the Wind" and "Wise man's fear" Spoiler ahead

The very first book "The name of the wind" was published on March 27, 2007. In "Name of the Wind", Kvothe is the protagonist of the story and he narrates the entire story to a chronicler who is a historian. Kvothe is a well-known musician.

The second part of the story deals with How Kvothe overcomes the hardships that are thrown in his path as a legend. Kvothe discovers the truth about the death of his parents.

We didn't go deep into the story as it may contain huge spoilers, so we have just given a gist of what the two books narrate.

Q1. Is the door of stone ever coming out?

Sadly, to date, no announcement has been made by Patrick Rothfuss. Let's hope for the author to release the Kingkiller Chronicles Book 3 soon!

Q2. How is Kvothe pronounced?

It's pronounced as K Quoth.

Until then, go read the first two books so you can catch up with the third book as soon as it arrives!

Did I missed anything out for "Kingkiller Chronicles Book 3"? if yes, do comment down below!

Do you have any speculation for the release of The doors of stone? We'd love to hear from you, please comment below!

What do you want to read next? Go comment down below!

Also, don't miss to check our other articles!