What is the Jougan? Who gave it to Boruto? All the secrets of the “PURE EYE” 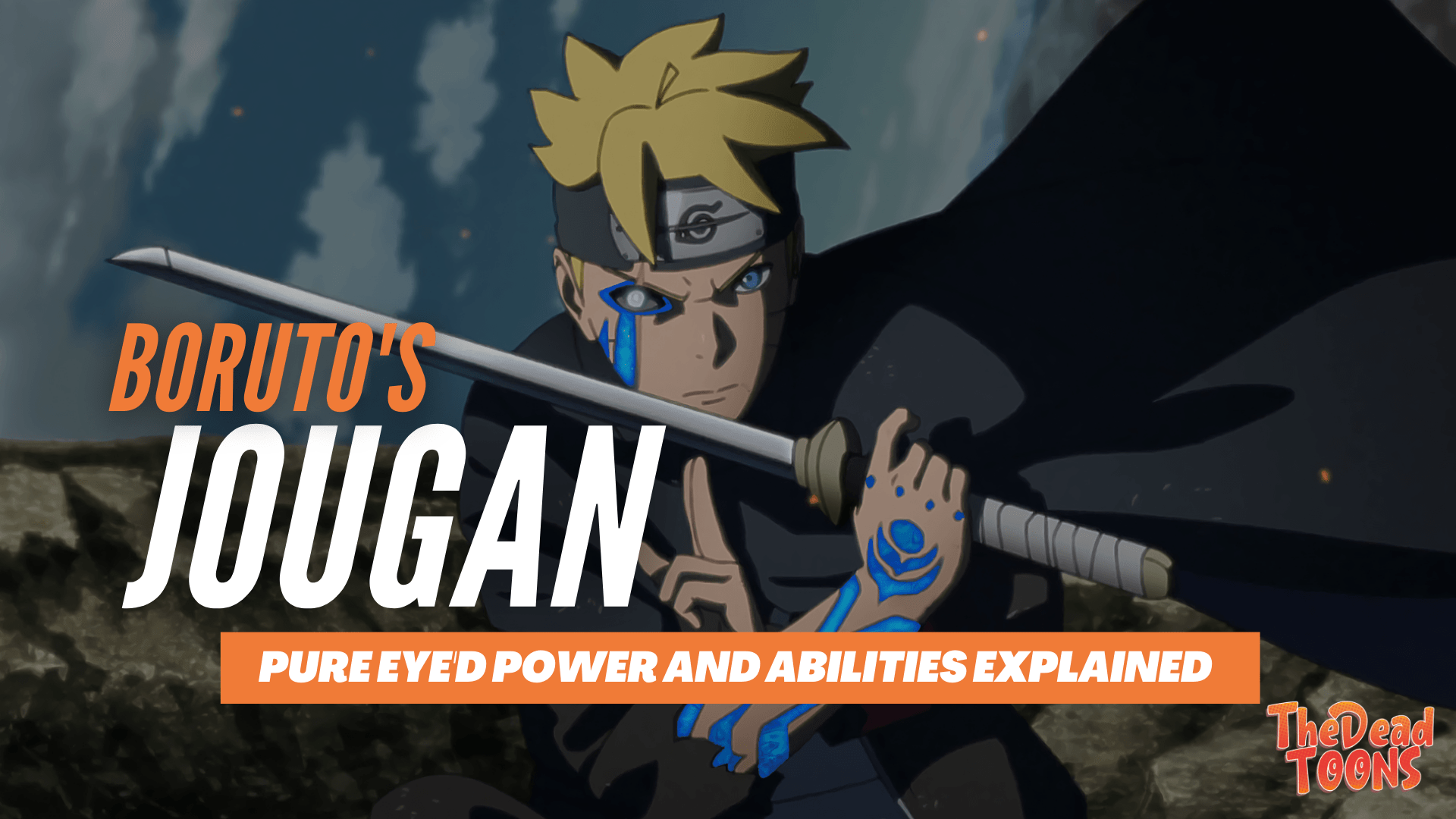 Where did the Jougan come from?

The concept of the Jougan is still a mystery for all the Naruto fans or I should say the Boruto fans. Do they have many questions like Where did it come from? What does it do? How powerful is it? Keep reading and you will find the answers to your questions soon!

Naruto is hands down one of the most popular anime series in the whole world at this moment. Many spin-off series have been created based on this which also includes Boruto: Naruto Next Generations. 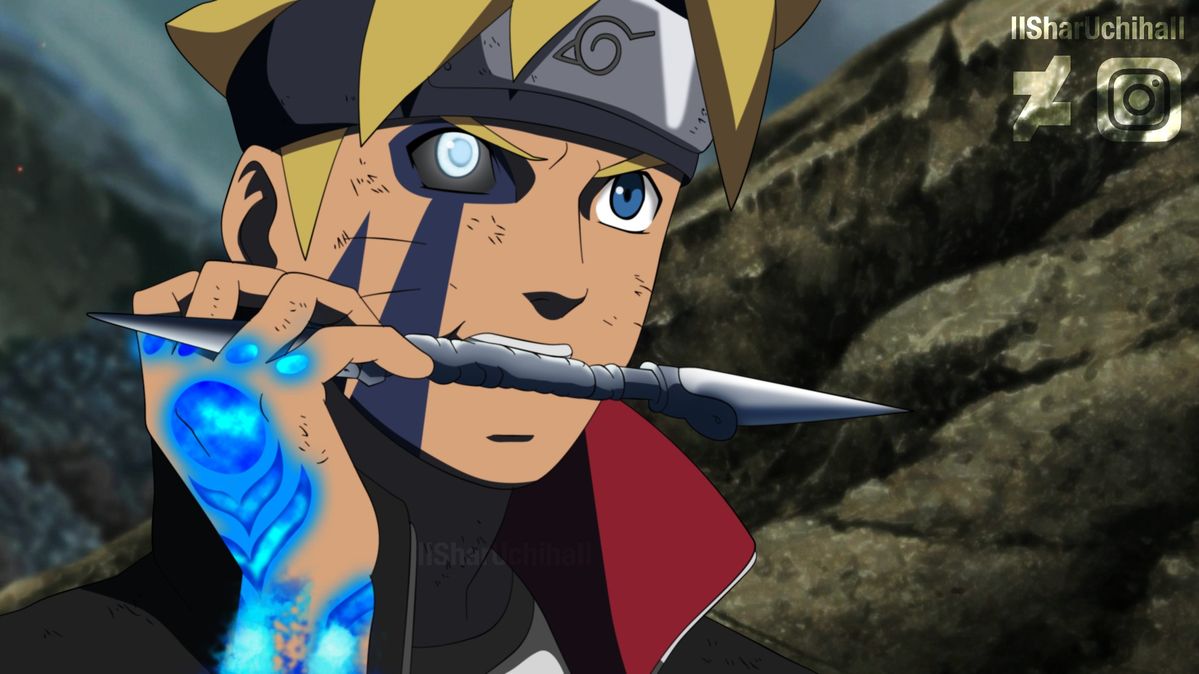 Reveal! Suits Season 10 is canceled, and this is not a rumor it is announced by USA Network, To know the reaction of the cast read this article.

In the finale of the episode, Boruto gets to know from Toneri that his eye is known as the Jordan. But what else? What is its purpose? Well, this secret went away with him and since then the fans have been making theories and going through the Mangas repeatedly to find any hints about this concept.

Boruto Uzumaki is actually the son of Naruto Uzumaki and often gets upset with his father because he puts the village before his family. Therefore, he joins a ninja team and trains to impress his father. The anime is about his adventures and how he develops as a person.

And the difference in his eyes did not go unnoticed by anyone. Some said that he can look into a parallel universe through that eye. Is it true? What is the Jougan? Let’s find out!

What exactly is the Jougan?

Now that we all know that Boruto’s eye is called the Jougan, we still don’t know the purpose of it. It was revealed that it has the power to see and sense the chakras. Chakra is a power that ninjas use to form attacks. 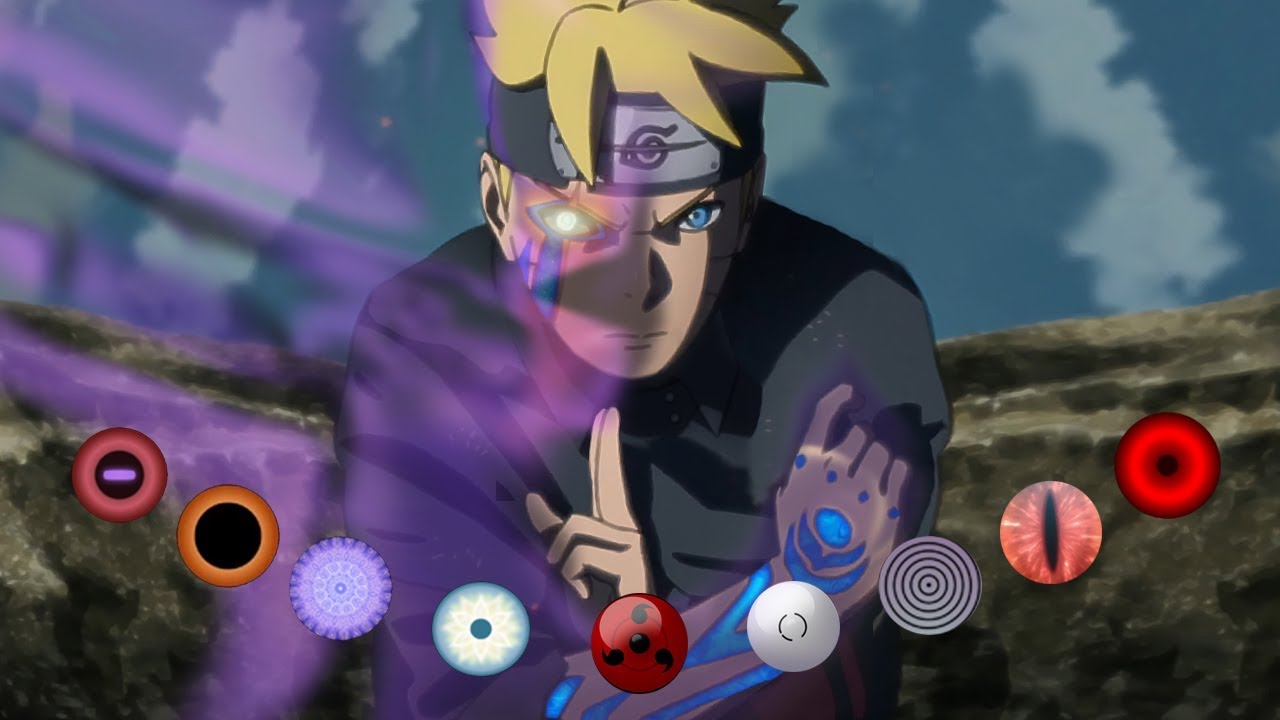 Boruto has been able to successfully sense chakras because of his eye and can track anyone in the future if he masters to utilize it. But its powers are not limited to this. The Jougan which is also known as “Pure Eye” also helps him to look between different dimensions.

The Jougan is also described in one of the episodes as the hope for the world. It is also predicted that it is a combination of Rinnegan and Byakugan.

But we do know that Boruto was blessed with this eye and has had all these powers within him since he was born which only needs to be activated in times of need, Toneri did not bestow it on him.

The other theory is that, in the same way, Naruto and Sasuke combined their chakras for Kaguya to purify it, the same was the twins did for their mother and as result, Boruto got all the powers in his DNA.

We have not yet seen the full potential of this eye but we did get a glimpse in between when Boruto easily dodged attacks of Momoshiki which was not easy at all for the other characters.

What are the fans expecting now from the Jougan?

Fans are desperate to know the real meaning behind this secret of “Pure Eye” and if all the theories are true then they would like to watch the Jougan in full action.

Since Boruto can look into different dimensions with the help of his eye, we expect the upcoming plot to be crazier than ever. Introduction of more powerful villains and if they get to know about this power, how will they bring him down in the fight?

It is also possible that Boruto might see something that he shouldn’t be seeing which opens more doors to his past.

The origin of Jougan is still unknown. Some people are saying it’s a mixture of different Dojutus, or according to others, Boruto passed his karma on to Kakawi to save himself.

Whatever the real theory be, fans are loving this series and this new concept of Jougan has kept them excited and busy till the next season where hopefully we all find out the real mystery behind the “Pure Eye”. 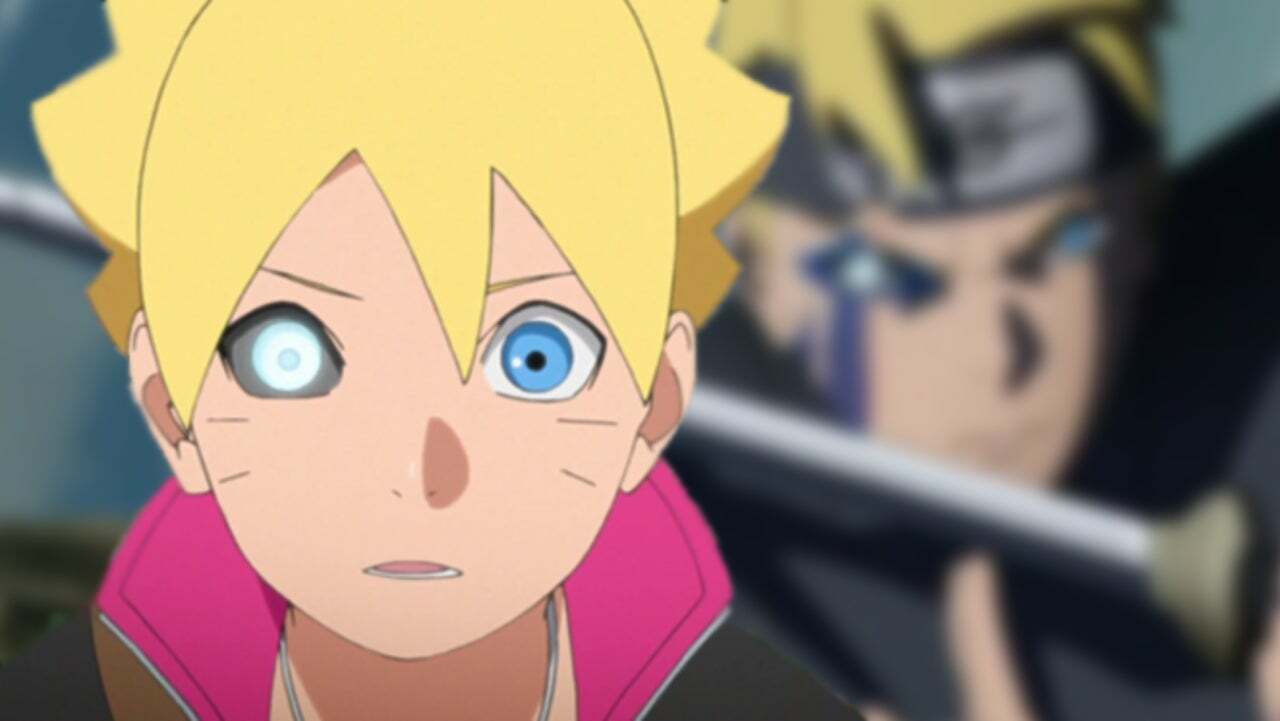 What are your theories about the Jougan? We would love to hear your opinions so let us know in the comment section below!

What are the abilities of Jougan?

The Jougan has been revealed to be able to see and sense chakra. In the Naruto franchise, chakra is the power used to form the attacks the ninjas use. Using his eye, Boruto has been able to track certain chakra signatures. In the future, it may be possible for Boruto to use his eye to track anyone.

Who knows about Boruto’s Jougan?

While Sasuke doesn’t refer to Boruto’s ability as the Jougan, a dojutsu, nor speaks the words ‘Eye’ or ‘See’, is clear that he thinks of Boruto’s ability as a sensory capability, therefore his request. It is unknown how much Sasuke knows about Boruto’s condition, but it is unlikely he knows it is a dojutsu.

Is Jougan stronger than Finnegan?

Rinnegan is the strongest Dojutsu and the Jogan is not even as strong as 1 tomoe Sharingan. All the Jougan does right now sees changes in chakra and gives enhanced strength, as to the Rinnegan who could summon the outer path store bijuu in it and bring people back to life.

Why is Jougan so powerful?

Although it has not been explicitly mentioned in the anime the translation of a manga panel indicates so. The Jougan allows him to sense and see chakra, its pathway system, and also, view the invisible barriers between different dimensions. It is known as the “Pure Eye”.

Why does Boruto only have 1 Jougan?

The Jougan can allow him alone to Communicate with Toneri in his dreams because He might have his DNA/chakra in it. This explains why Boruto is the only one who can stop the future incoming danger which is the Otsusuki Clans from other dimensions and Kawaki because he alone may have the DNA/chakra of the pure Otsusuki.

Does Himawari have Jougan?

if you’re interested in watching Boruto: Naruto Next Generations, and know more about the Jougan then take a look at its trailer first.