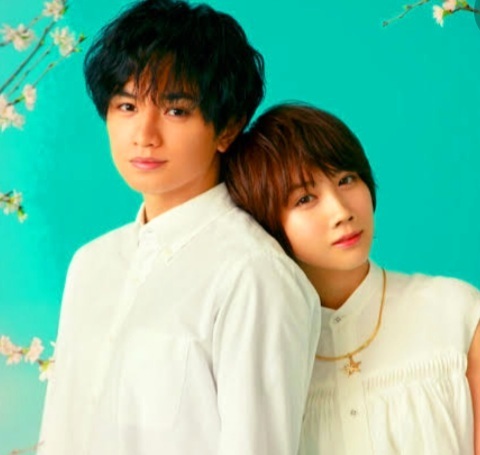 The idea of Love Like the Falling Petals is that Haruto Asakura falls in love with hairstylist Misaki Ariake in what appears to be a storybook romance. They go on dates, get along well, and even encourage each other to embrace their future ambitions and dreams. They appear to be destined to be together for the rest of their lives. 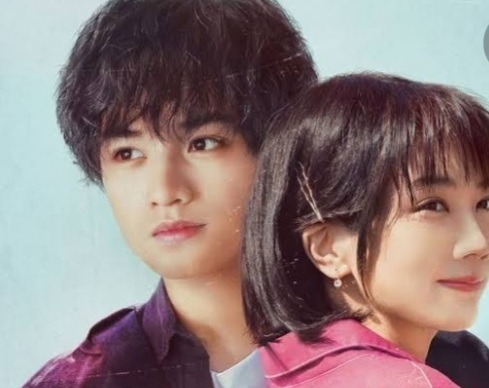 Misaki, unfortunately, is diagnosed with a life-threatening disease, and her world is turned completely upside down. From there, the film shifts from a cheerful rom-com to something much more mellow, sad, and heartbreaking.

What illness has Misaki been diagnosed with?

The progeroid syndrome has been diagnosed in Misaki. This is a rare genetic condition that mimics natural aging, making people appear much older than they are.

Misaki had some anticipated indicators of this earlier; she had complained to her stylist about grey hairs. Her bones and muscles are beginning to deteriorate, and she is becoming increasingly feeble. Unfortunately for Misaki, she doesn’t have much time until things pick up speed.

After the two make love, not wanting to be a burden to Haruto. Misaki crushes her lover’s heart by pretending she has reconnected with her ex and is in love with him.

That’s certainly not the case, given her inability to tell Haruto the truth and open up about her illness. Misaki has aged considerably by the time we see her again, with her hair coming out in clumps.

What is the source of Takashi’s strained relationship?

Takashi, Misaki’s brother, postpones his wedding to care for her as her condition worsens. This puts a strain on the family, and there’s some friction between Takashi and his partner as a result. Misaki is struggling to walk after only a short period. Takashi is carrying her on his back, wearing sunglasses and a headscarf.

Takashi appears to visit Haruto and discusses Misaki’s diagnosis, as well as the fact that her condition is rapidly deteriorating.

Haruto appears at Misaki’s door several times to talk. He speaks while she listens. The two try to renew their relationship, but Misaki is unable to face him. It’s a bit depressing, and it foreshadows what’s to come.

Is it possible for Haruto and Misaki to reunite?

Misaki goes out in the closing hours of her life to look for Haruto at the studio. It’s winter, and it’s freezing outside. She only has one more season left, but she’s summoned the resolve to confront her beloved.