TALKING ABOUT SCARS … Will Smith Attends Therapy on Monday Night for Past Slapping Incident!

Will Smith taking help of therapy

Will Smith, has started going to therapy after the incident at the Oscars. This is said by the sources of Entertainment Tonight. He made international headlines for his slapping action toward the 57-year-old comedian at the March 27 event at the Dolby Theatre in Hollywood, California. The Oscars exchange between Smith and Rock took place after Rock made a joke about Jada Pinkett Smith’s shaved head. He said, ‘Jada, I love you, G.I. Jane 2, can’t wait to see it. This was about the 1997 movie which featured Demi Moore with a shaved head. Pinkett Smith at the age of 50, has been diagnosed with alopecia, which causes hair loss.

After the slapping incident at the Oscars, Will Smith attended therapy 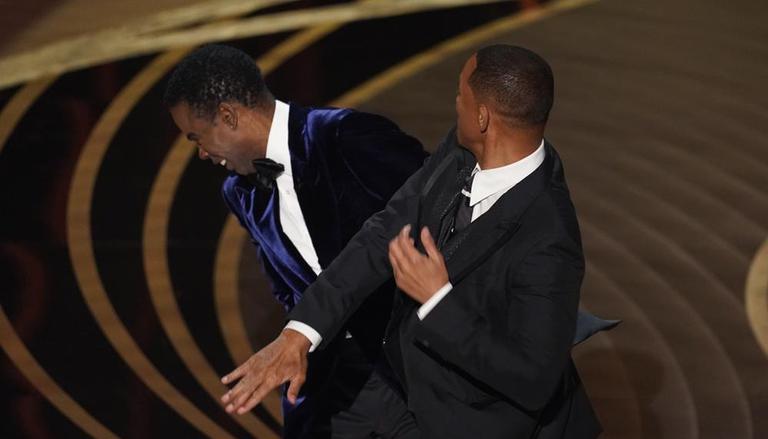 Apology in the acceptance speech

After all this, Smith went on the stage and slapped Rock. Then he returned to his seat and shouted at him because Rock taking his wife’s name. The audience was stunned at this. He won the Best Actor Oscar for his role as tennis patriarch Richard Williams in King Richard. During the acceptance speech in the evening, Smith asked for an apology from the Academy and other nominees. However, he didn’t mention anything regarding Rock. Subsequently, the Ali star took to Instagram on March 28 and called himself ‘a work in progress’ after saying his behavior at the Oscars was ‘unacceptable and inexcusable.’ 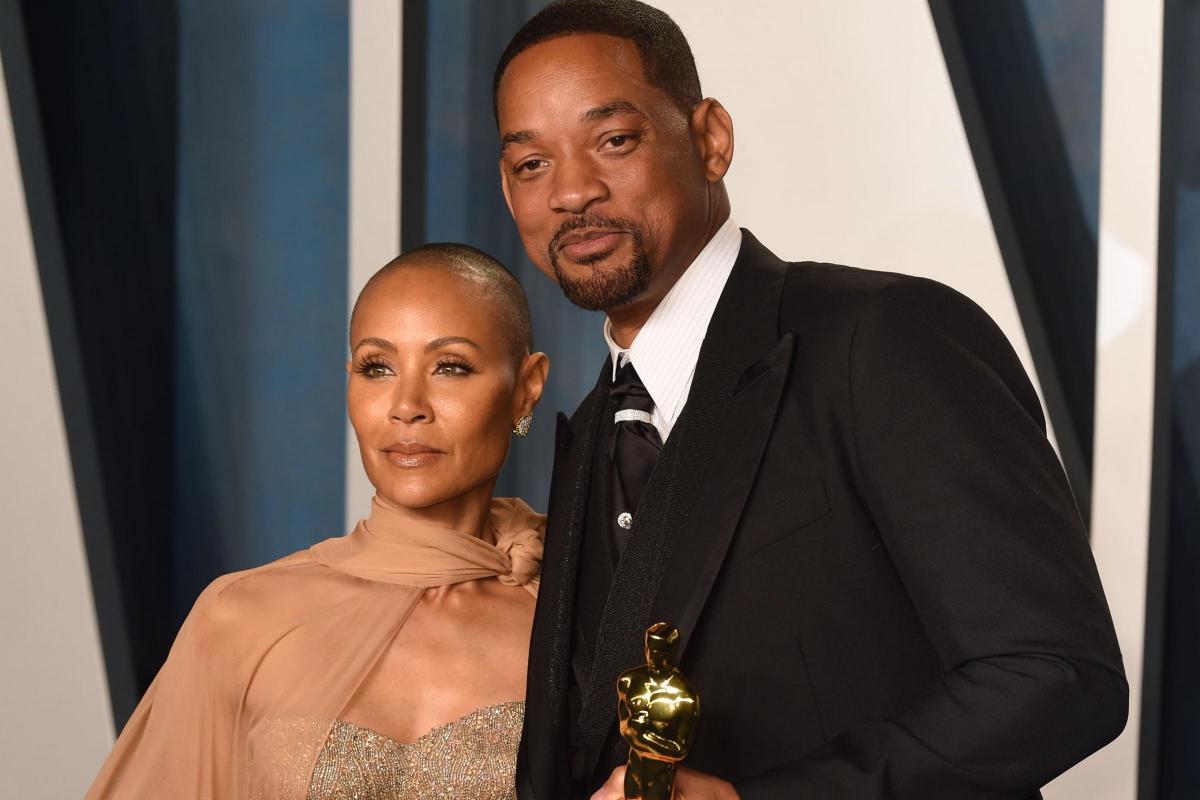 Statement about resigning from the Academy

He stated on April 1. The Men in Black actor pointed indirectly to Rock in a statement that he resigned from the Academy of Motion Pictures Arts and Sciences. By the way, the Academy banned him from the Oscars for 10 years. Talking about the people whom he hurt, he said has a long list. This includes Chris, his family, many of his dear friends and loved ones, all those in attendance, and global audiences at home. Smith has kept a relatively low profile following the Oscars.

According to a source, he was seen in Mumbai, India on April 23. People say that he was there to focus on spirituality, yoga, and meditation. Yet, Smith didn’t go to Rock personally after the event at the Oscars. He didn’t reach out to Rock in the wake of the Academy Awards, as per the sources. Smith has not yet apologized personally to the person he assaulted in a huge crowd. spirit spiritual journey to India looks absurd and self-motivated. If he thinks that he’ll make that up with several Namastes then that’s not going to be the case.

Rock’s silence over the incident

Rock has not yet opened up on this matter. He has maintained silence about the incident at the Oscars. Though he mentioned it at some of his comedy shows, he didn’t go into a brief discussion. Addressing his audience, he sometimes shared some glimpses of this. But he never talked about his opinion and what he felt at that moment. Though some of his family members interacted on social media regarding this topic. 1. What is Smith doing these days?

Smith, 53, ‘has been going to therapy after the Oscars incident,’ a source told Entertainment Tonight Thursday of the actor, who made international headlines for his outburst toward the 57-year-old comedian at the March 27 event at the Dolby Theatre in Hollywood, California.

2. Why did Smith slap Rock?

The Oscars exchange between Smith and Rock took place after Rock made a joke about Jada Pinkett Smith’s shaved head, saying, ‘Jada, I love you, G.I. Jane 2, can’t wait to see it,’ about the 1997 movie which featured Demi Moore with a shaved head.

3. Did he apologize for this to Rock?

In the evening – in his acceptance speech after winning the Best Actor Oscar for his role as tennis patriarch Richard Williams in King Richard – Smith apologized to the Academy and other nominees but made no reference to Rock.