The cancellation news of DC’s Legends of Tomorrow series

The actress Caity Lotz finally announced that the series, DC’s Legends of Tomorrow series by The CW will end before its eighth season. This show was running for a long time. A lot of changes in the cast occurred in the series, DC’s Legends of Tomorrow several cast changes over the past years. The only original cast member was Lotz, played by Sara Lance/White Canary. She was the only one who remained in the series right from season one. In October 2013, the character first appeared as Black Canary on Arrow until the spinoff into “Legends,” which bowed in January 2016. 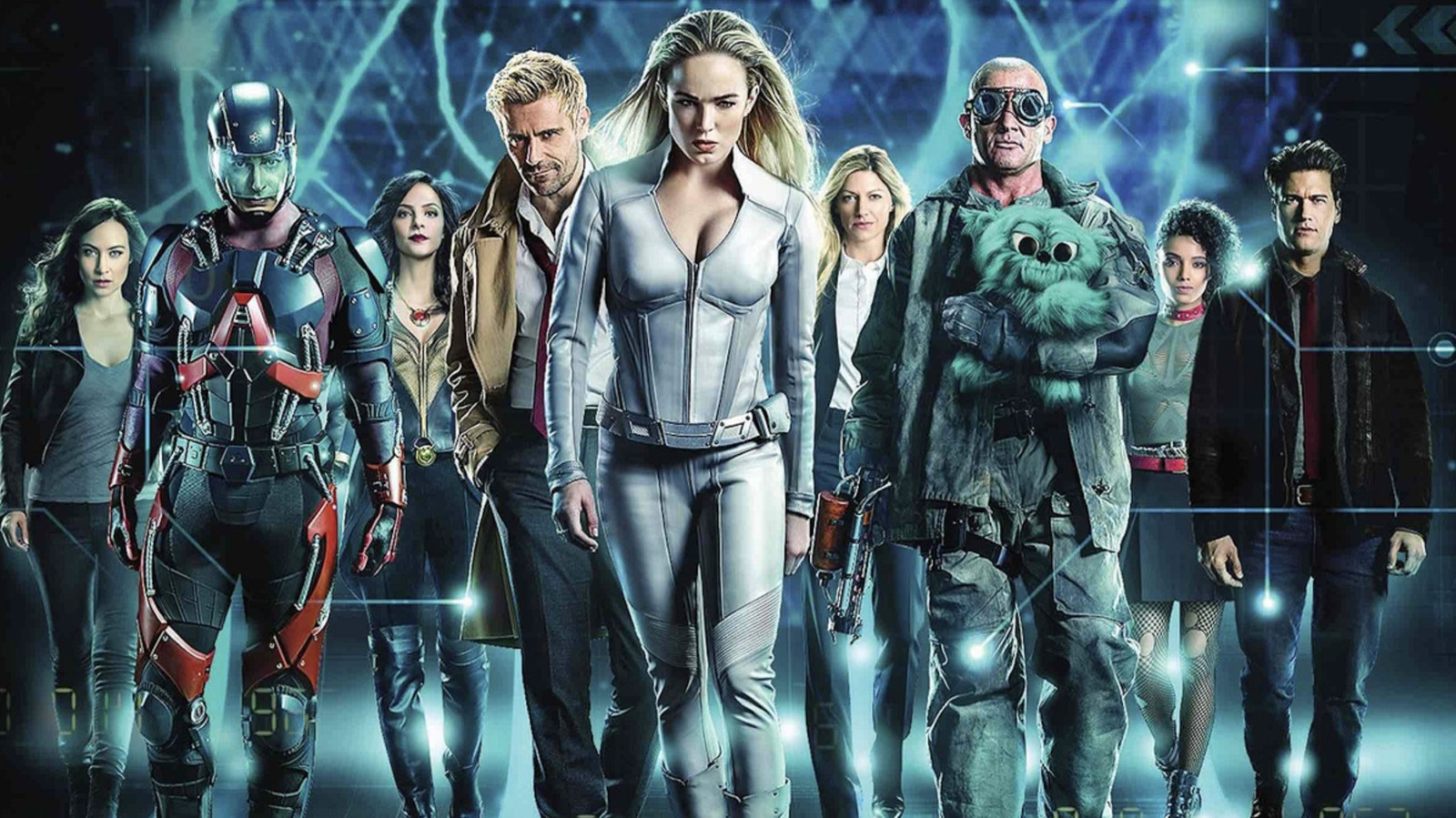 Actress Lotz was busy in lobbying efforts with The Creative Coalition for National Endowment for the Art funding in Washington, D.C. So, she gave a late reaction to the cancellation news. Sharing a series of Instagram Story videos, she said that she’ll miss the show a lot. She added further that it was the most amazing team and feels lucky to be a part of it. It was an amazing experience for her. She expressed her pleasure and gratefulness to work with this team. Further, she said, “So thank you. To all the Legends of Tomorrow fans out there, we love you guys so much. And it has been a blast.”

There won’t be season eight

The CW is running for a long time and this season will leave the audience with a tragic end. According to sources, the characters can populate other series in the DC Arrowverse easily. So the audience can go with those series. On Twitter, the co-showrunner Keto Shimizu described the show as incredible and also that there will not be season 8. She expressed his grief for ending the show and extended his thanks to the cast, crew, and writers for putting their immense efforts into this. This season, Legends got 860,000 total weekly viewers on an average and a 0.2 demo rating up in the audience and steady in the demo versus its previous season. The CW ranked No. 9 in the total audience out of all the 19 shows it has aired. It trailed only All American, The Flash, and Superman & Lois in the demo. 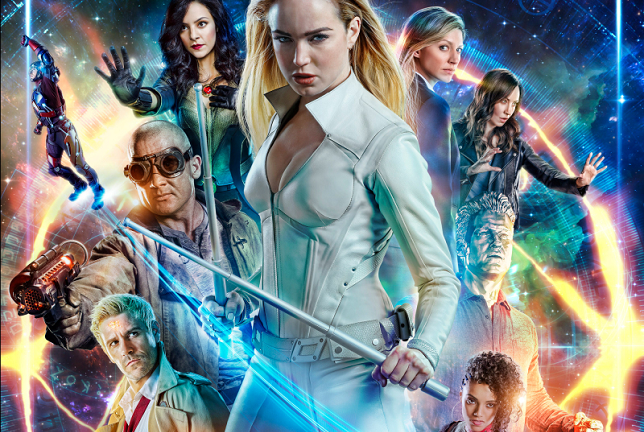 DC’s Legends of Tomorrow is an American television series based on superheroes. It was created by Greg Berlanti, Marc Guggenheim, Andrew Kreisberg, and Phil Klemmer. They are also executive producers along with Sarah Schechter and Chris Fedak. Originally, Klemmer and Fedak were the showrunners, while Keto Shimizu became co-showrunner with Klemmer starting in season 4. The series is based on the characters of DC Comics and airs on The CW. It is a spin-off featuring characters introduced in Arrow and The Flash along with new characters, set in the Arrowverse, the same fictional universe. It is the fourth series in the Arrowverse, after Arrow, The Flash, and Supergirl. In January 2016, the series was premiered. But after seven seasons, the series was canceled on April 29, 2022. 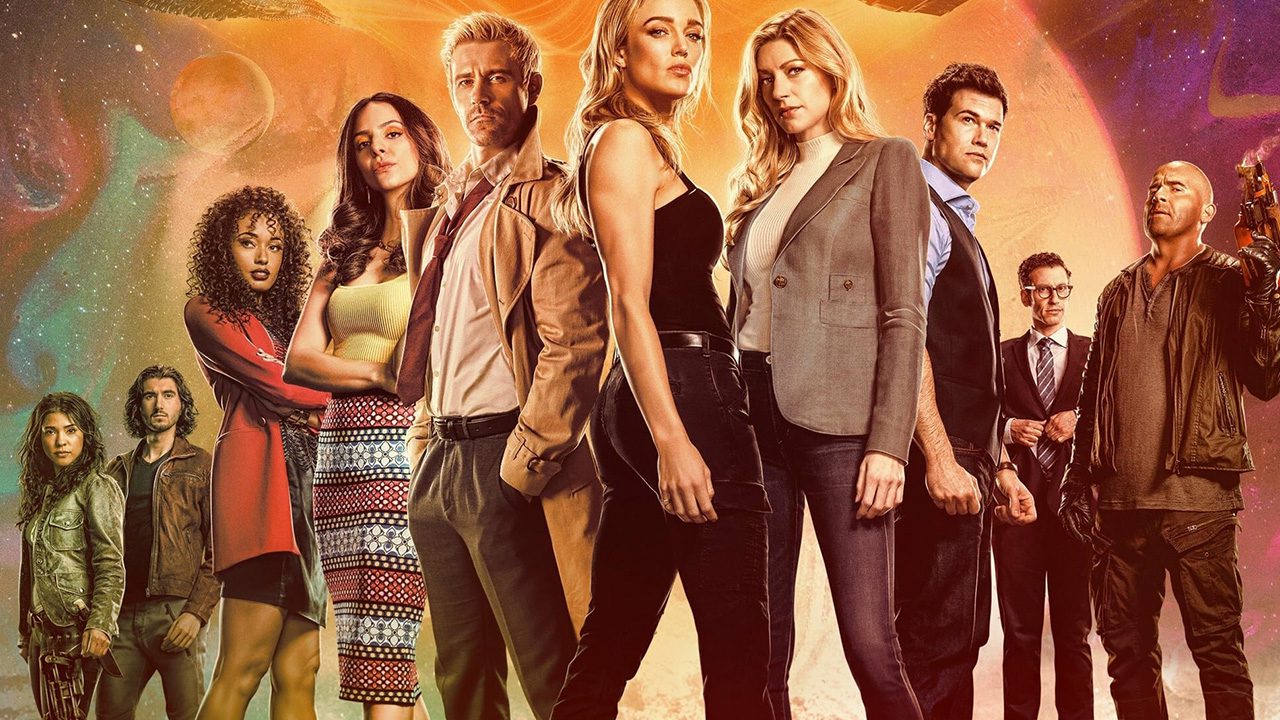 1. What did the actress announce?

The Black Canary, aka actress Caity Lotz, has finally spoken about the cancellation of the long-running DC’s Legends of Tomorrow series by The CW before its eighth season.

2. Why did the actress respond late to this news?

Lotz had a late reaction to the cancellation news, as she was deeply immersed in Washington, D.C. lobbying efforts with The Creative Coalition for National Endowment for the Art funding.