War in Upside Down Is Coming- Stranger Things 4 Trailer 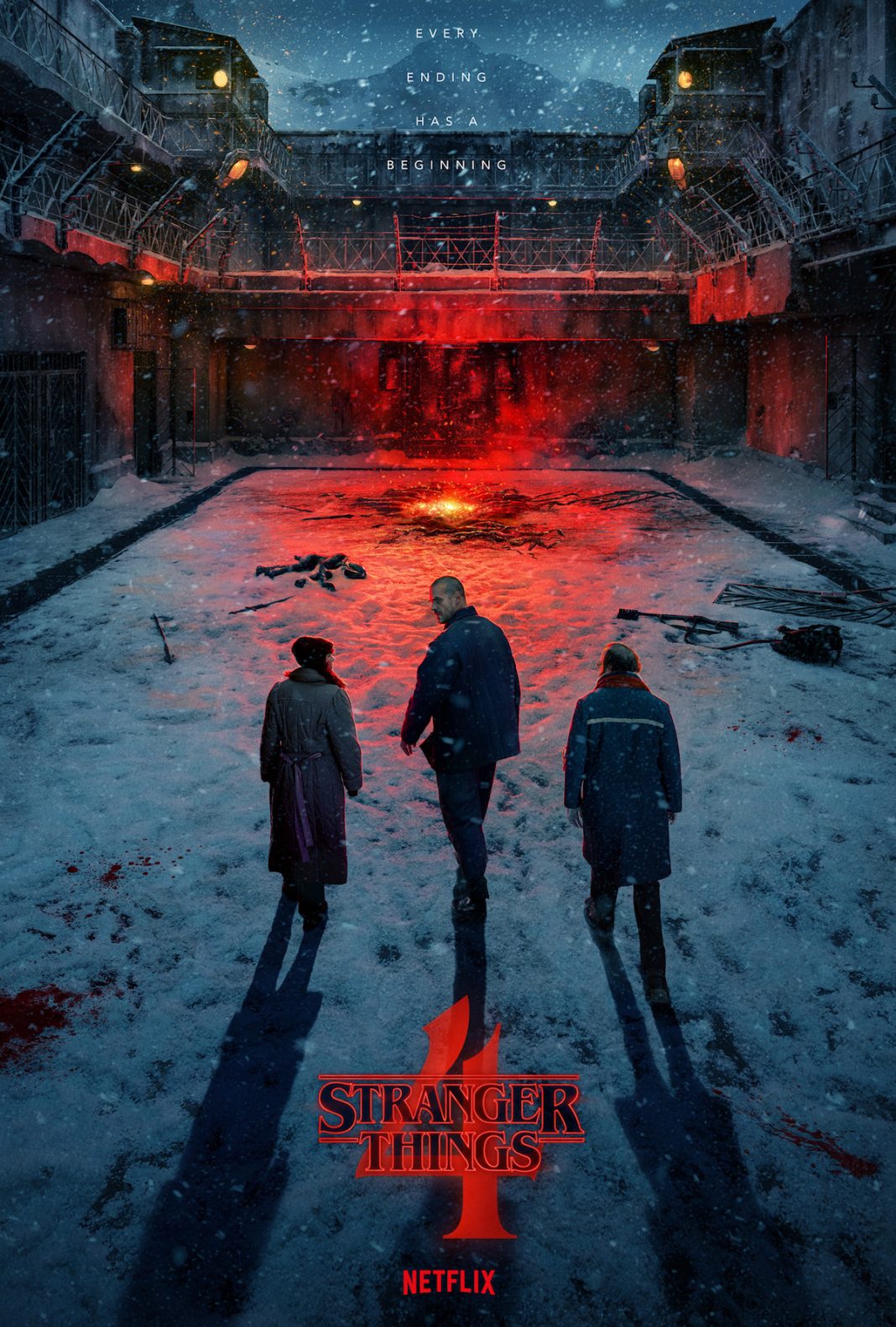 ‘War is coming. A war, between the real world and its mirror dimension. This is the war we were waiting for. The war is to end the dark and welcome the light. Finally, the wait is over.

Netflix has dropped an official trailer of ‘Stranger Things season 4. The trailer is on their youtube channel. The most awaited season of one of the best Netflix series is here. 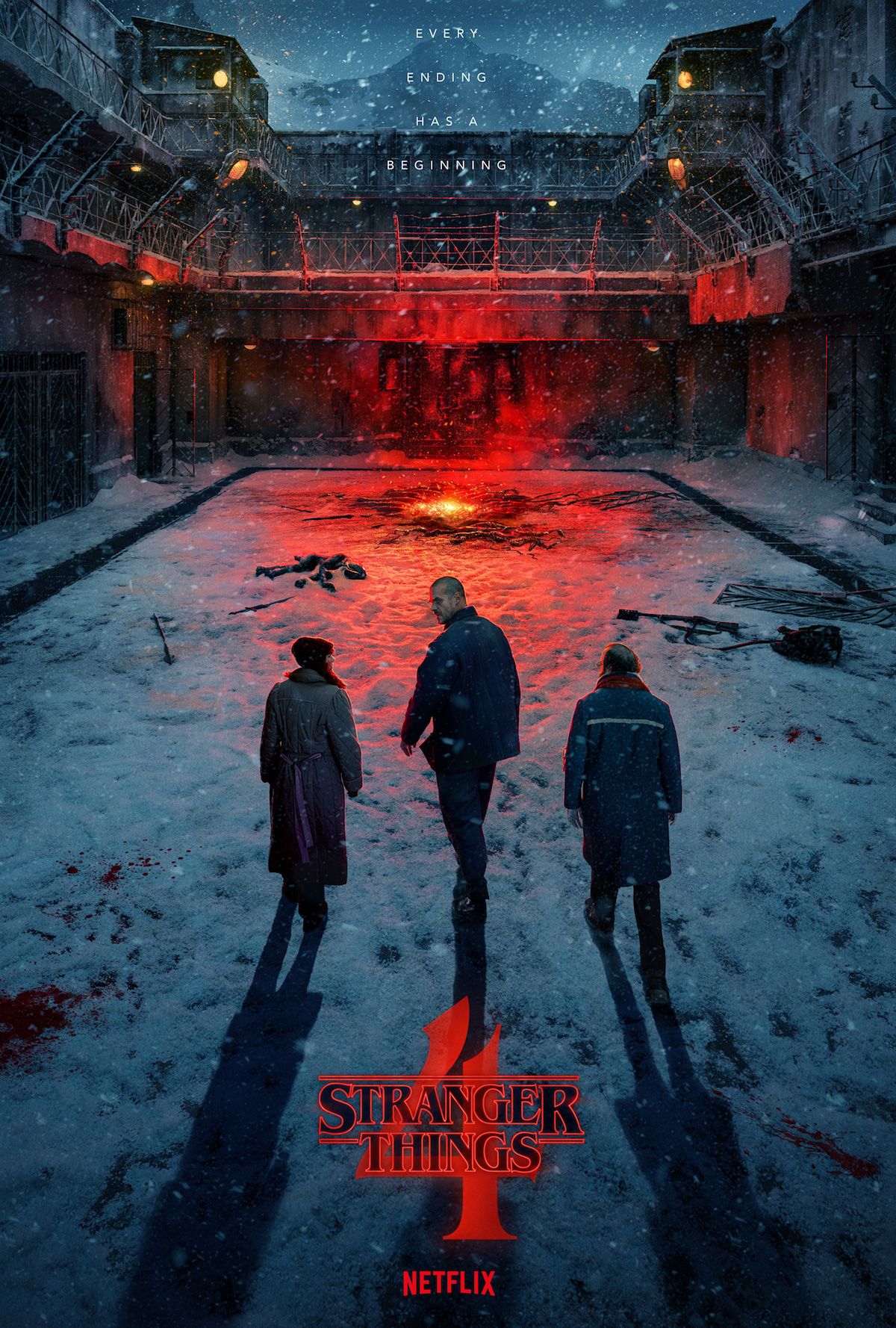 The story of Stranger things revolves around some teenagers living in the rural town of Hawkins. The story begins when one of the teenagers was stuck in the mirror dimension on the real-world name upside down. From finding the old friend to getting a new friend who possessed a superpower, the story takes tragic turns.

This show is simply based on 6 teenager’s life, struggling to save and survive the real world from Upside down monsters. Every character in this series is loved by the Fans.

The group of teenagers and the bonding between them are the main reason not to miss a single season.

Millie Bobby Brown as Eleven, a girl who possesses supernatural power, has the ability to stop demogorgons, the deadly monsters from upside down. At the end of season 3 She lost her powers, her parental figure Jim Hopper starring David Harbour, and moved with Will Byers played Noah Schnapp, along with his mother and his brother.

The last episode of Season 3 showed us the tragic death of Jim Hopper which was equally very sad and suspicious to the stranger things fans.

Though in the end Eleven successfully stopped the destruction of the world before losing her power, the post-credit scene of season 3 still shows the existence of Demogorgons.

This was how season 3 took an end making the all character’s life miserable.

The season 4 trailer brings spark back

The narration of the trailer depicts that the monsters of upside downs are finally looking to stop playing around and start winning. Owens says that “Hawkins is the eye of the storm. And that Eleven is crucial for “winning this war.” But what will happen if Eleven’s power does not come back? 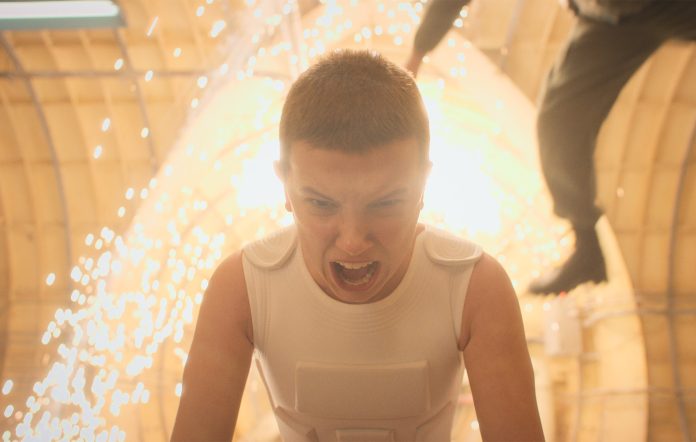 Is Max having supernatural power?

Eleven seemed to talk about that she doesn’t have powers. That might be a huge problem for them to win the war. whereas Max seemed to gain some new tricks, maybe she developed a new superpower. but how? Maybe it is tied with the death of her brother Billy?

Man with no eyes

The trailer shows a glimpse of Robert Englund’s new look as Victor creel. That was a creepy clip to look at a man who doesn’t have both of his eyes.

Hopper is alive but in trouble

Hopper who seemed to die in season 3 because of the explosion, is coming back with a powerful look in the trailer. This is good news to fans. Right? He was actually alive and imprisoned by the Russians. But unfortunately, he seemed to be in trouble fighting with Demogorgorns. Hope he Ends up with a happy ending at the end of season 4.

Veiny monster in the end

Veiny Monster at the end of the trailer gives chills and goosebumps. he might be the main villain of season 4. The trailer made our excitement alive again after 3 years.

The stranger things season 4 is all set to release worldwide exclusively Via Netflix’s streaming service in two volumes. The first is set for May 27, 2022, and the second five-week later on July 1, 2022.

Share
Facebook
Twitter
Pinterest
WhatsApp
Previous articleThe new features of Windows 11 that will ease your work and make your life fascinating
Next articleThe most awaited Final Fantasy VII Remake: When will the most awaited journey be over?