NASA Reveals LANDER At Mars is ‘The Greatest Quake’ In History

The surface of Mars got shaken up by a quake of magnitude 5 on May 4. It is the strongest temblor ever detected not only on Mars but on any planet other than Earth. The InSight lander of NASA detected the marsquake. This went over the previous record-holder that was a 4.2-magnitude quake that took place in August 2021. The team and partners of NASA InSight got some information from Mars.

This was about the largest seismic motion on some planet other than Earth. This is a new record. The associate administrator of NASA for Science Thomas Zurbuchen on Twitter said that as per the initial data, the estimated magnitude is about 5. But still, the teams are analyzing the data so we should wait for the final analysis. 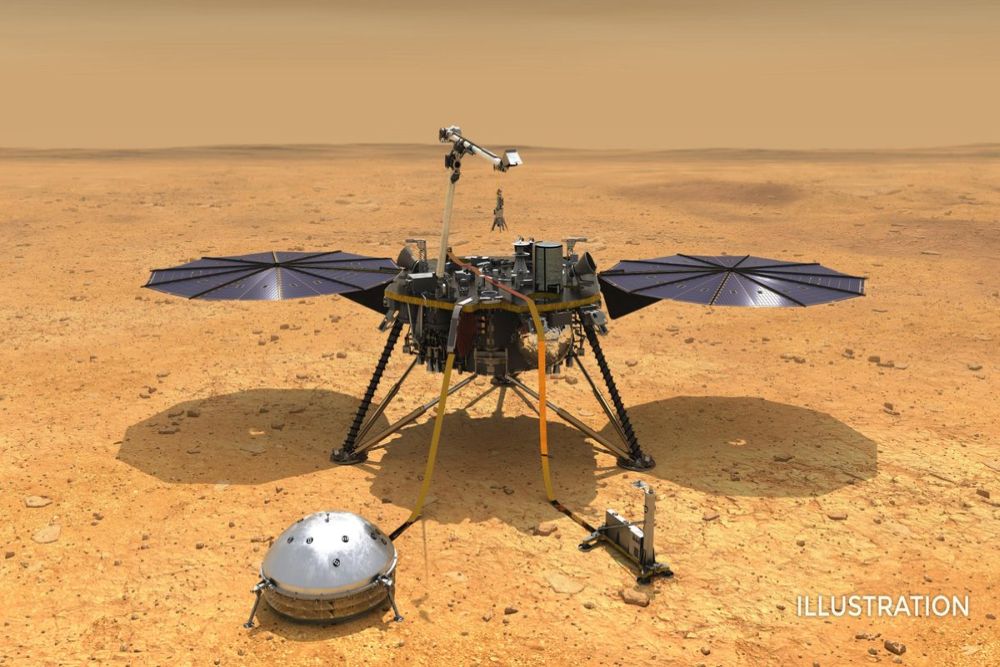 Astonishing for a peaceful planet as Mars

Mars is a peaceful planet. So, the case of a marsquake and that too of magnitude 5 is quite astonishing for all. That’s what the scientists hoped for when they sent InSight to the Red Planet in 2018. For Earth, it’s not a big deal to have a seismic activity of magnitude 5. That’s because such earthquakes occur several times on our planet and they rarely cause any serious damage. These are somewhat common and you may feel slight tremors and get off from your sleep. 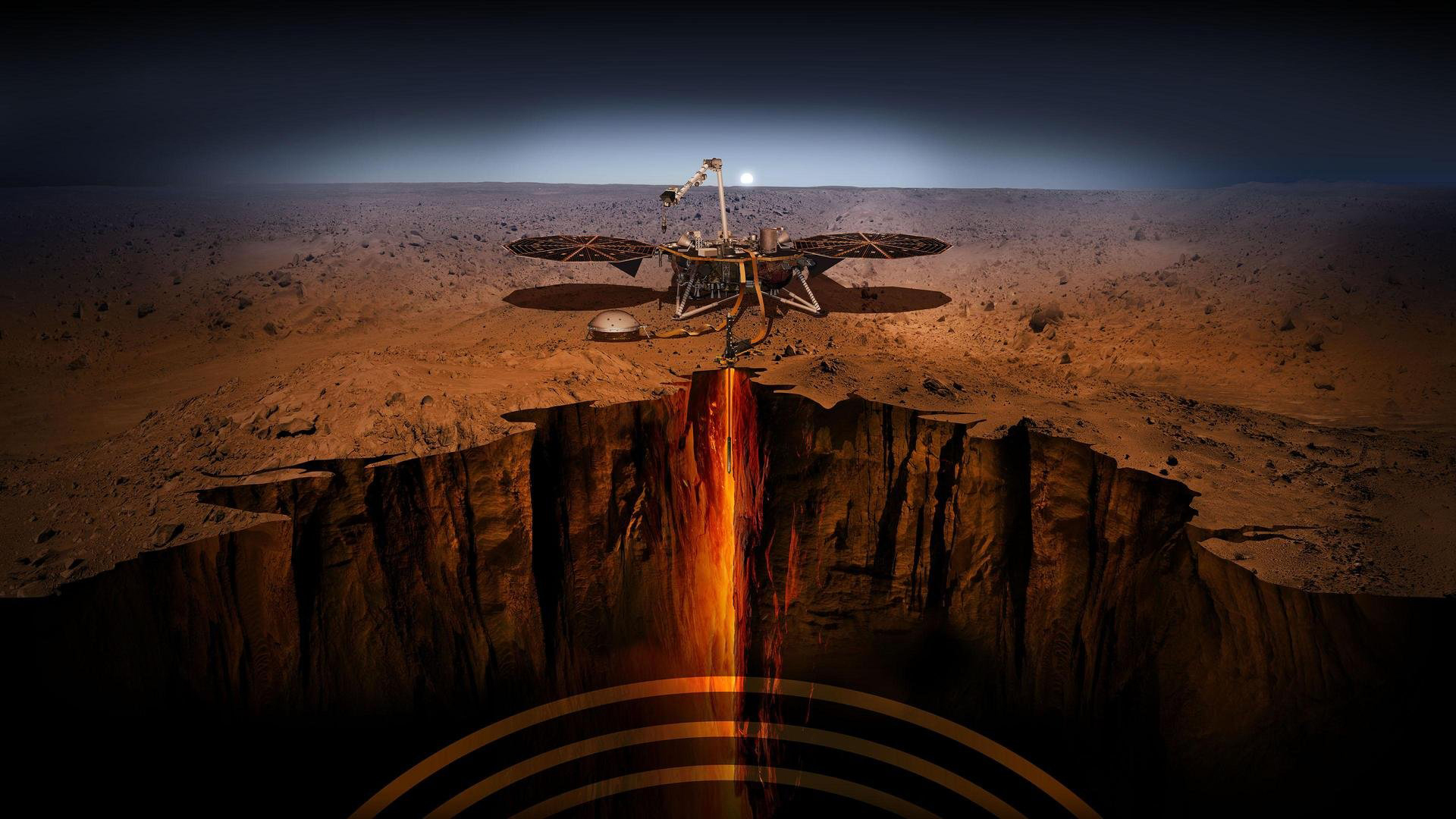 New perspectives of view for Mars

Bruce Banerdt is InSight’s principal investigator at NASA’s Jet Propulsion Laboratory in California, which leads the mission. In a statement, he said that they set their seismometer down in December 2018. This quake will surely give them a different aspect of seeing the planet and it will be different from others. Till now, the team didn’t get the whole information about the record. They will have to analyze the data to determine its location and source.

InSight landed in the Elysium Planitia which is a broad plain straddling the planet’s equator, on Nov. 26, 2018. It has a highly sensitive seismometer built by the French space agency CNES. With this instrument, geologists can sneak inside the planet’s interior remotely. This is done by detecting and analyzing seismic waves that pass through the geological layers of Mars. 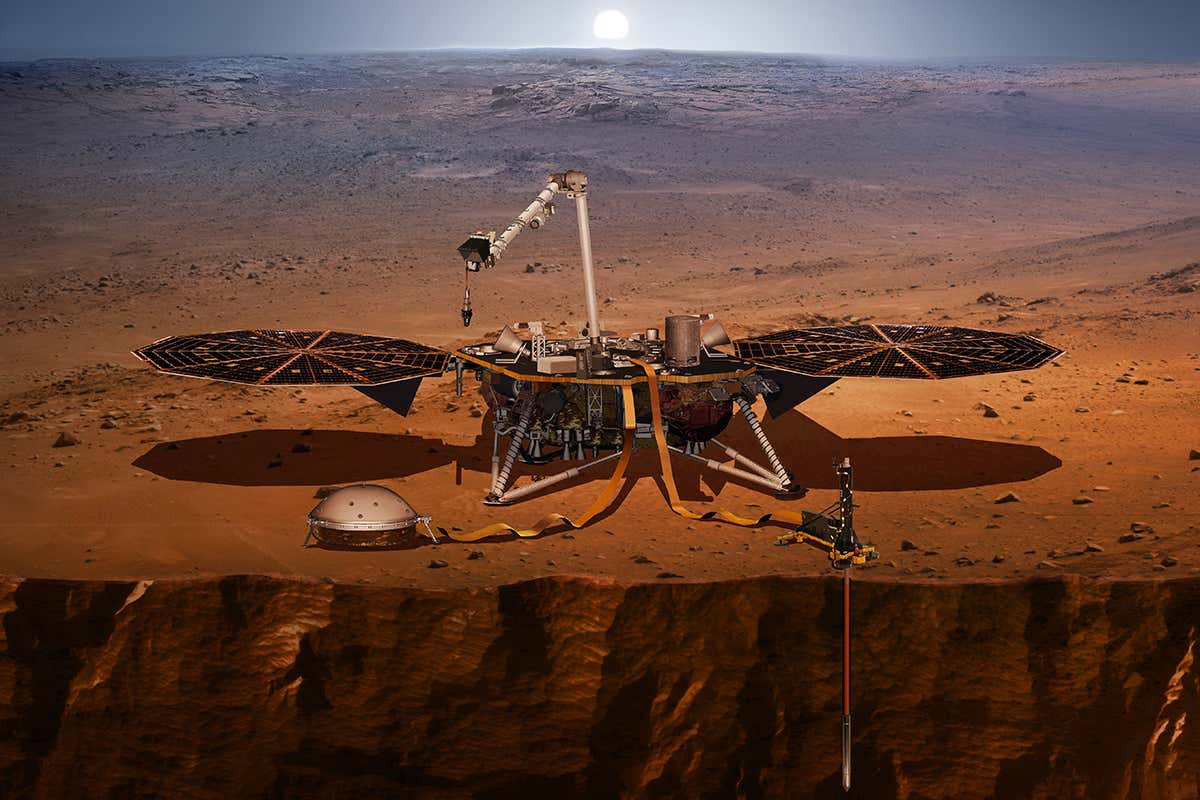 The geologists are trying to understand the depth and composition of the seismic layers; crust, mantle, and core. This will be through the comparison of what they see on the Red Planet with what they know about the behavior of seismic waves on Earth. InSight has detected more than 1,313 marsquakes in nearly 1300 days on Mars. The official date of ending the mission of the lander’s primary mission was in 2020. But NASA continued the mission.

Though, the lander is facing troubles in harvesting solar power to continue the operations. The changes in the weather patterns have increased the amount of dust in the air since InSight’s arrival. In January, a local dust storm back sent the spacecraft into safe mode. This raised concerns about how long the mission could continue. After just a few days of its new powerful find, on May 7, the spacecraft again hit low levels of power.

1. What happened on Mars?

A magnitude 5 quake shook the surface of Mars on May 4, the strongest temblor ever detected not only on Mars but on any planet besides Earth.

2. Is the case the same for planet earth as well?

For a planet like earth, it’s not a big deal as we face such tremors half a million times every year.

Share
Facebook
Twitter
Pinterest
WhatsApp
Previous article475,000 FANS Out-Crowd the New Orleans Jazz fest in Fair Grounds Race Course, New Orleans at 2022 fest
Next articleBREAKING! Halsey had 4 ‘shocking’ medical diagnoses before she was even released from the hospital! US Media EAGER TO DISCUSS.