The Wicked Witch of the West in the film “The Wizard of Oz” wanted the ruby slippers, but a Wisconsin woman claims she owns Dorothy’s dress, which was recently discovered at Catholic University in Washington, D.C.

The blue-and-white checkered dress was given to the late Rev. Gilbert Hartke, who was a priest and longtime director of the school’s drama program, and was one of several worn by Judy Garland’s character Dorothy in the film. 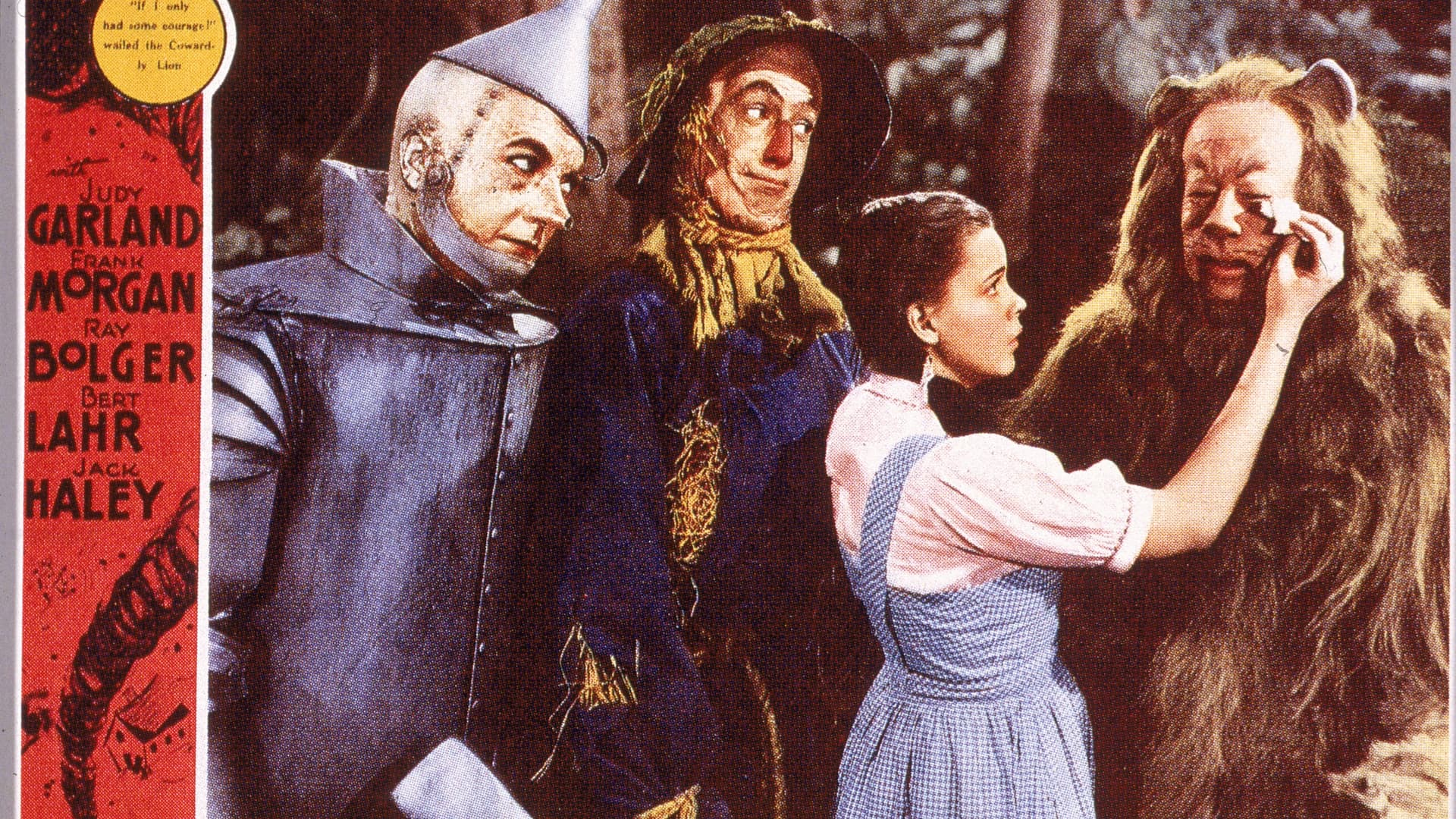 The dress was allegedly given to Catholic University, but Barbara Ann Hartke, who claims to be Hartke’s niece, claims that actress Mercedes McCambridge gave the dress to her uncle “specifically and publicly” in 1973, not the school.

Just days before the school’s scheduled auction of the outfit, which might fetch more than $1 million, Barbara Hartke has launched a lawsuit against Catholic University and auction company Bonhams.

In court records, Barbara Hartke stated that McCambridge intended the dress to be a personal gift to Gilbert Hartke, with whom she had a long-term personal relationship, in exchange for his assistance in the actress’ battle with alcohol and substance misuse.

According to the lawsuit,

“she [McCambridge] was a close confidante of Judy Garland, and the gift of the outfit to Gilbert V. Hartke was to reward Hartke for his advice and support.”

The gown had gone missing for decades before being discovered atop staff mailboxes at the school’s Rome School of Music, Drama, and Art.

Barbara Hartke is requesting that a federal judge in New York intervene to halt the sale and proclaim her the legitimate owner of the outfit. She claimed the school was attempting to sell the outfit unlawfully.

According to court filings,

“the defendants’ temerity in failing to honor his memory and dismiss his legacy is insulting and distressing to the plaintiff and other living heirs.”

Barbara Hartke said that the school’s planned sale of the dress to unknown buyers would inflict irreparable pain and that no amount of money could compensate for the outfit’s restoration to the family.

A spokesman for The Catholic University of America, Amber Roseboom, said the university is looking into the allegations stated in the lawsuit.

Bonham’s auction has also been contacted by WTOP for comment.