2022 Mother’s Day special – Catch up on all the memorable moments from mother’s day celebrations!

This Mother’s Day weekend has extra special meaning for some of the stars. Some the celebrities like Jennifer Lawrence, Priyanka Chopra Jonas, Jeannie Mai Jenkins, and Allison William recently added the role of “Mom” to their resumes.  Model Hunter McGrady welcomed son Hudson Tynan with husband Brian Keys in June. She is enjoying Mother’s Day with those she loves the most to make her heart full. In an exclusive interview, she said that she would spend the day in celebration. She would spend the day with her family by spending time with her son and husband. Being around the people you love is all that you need for the picture-perfect Mother’s Day.

Have a look at how celebrity mothers celebrated their first Mother’s Day! 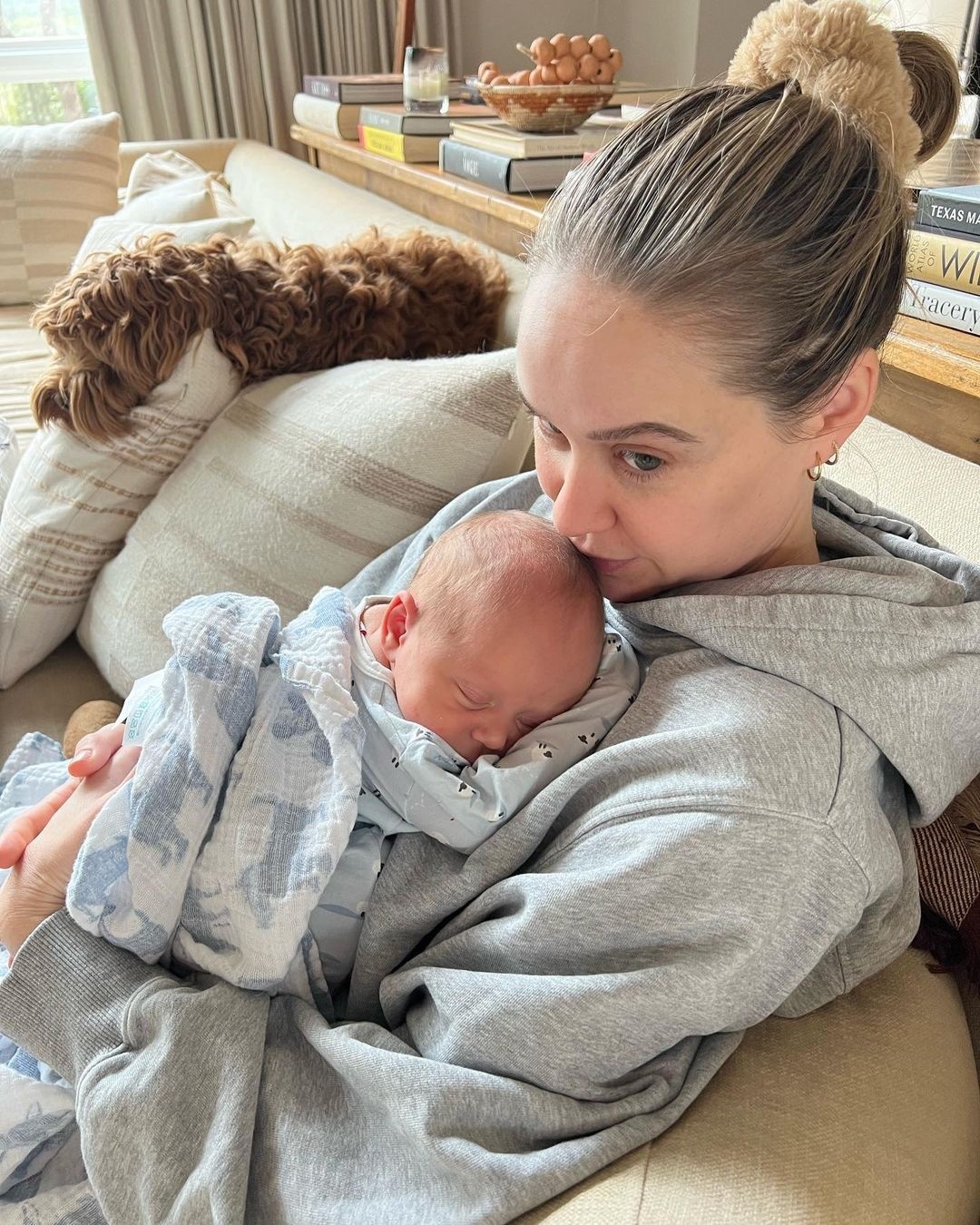 What can be the best gift for a mom?

Many of the kids stress about the perfect gift for mom. Hunter has something to say about that topic. She says that though motherhood is beautiful but can it can also be messy and demanding. She recommended a special OLAY gift set that contains her go-to products. According to her, the best gift would be something that assists her to give herself some time and think for herself. This will make them realize the importance of self-care. It is more important than anything else and most of the mothers would agree with this.

Last Mother’s Day, Emmy Rossum was in the final days of her pregnancy. Now, they are celebrating the 2022 holiday for the first time as a mom. Emmy shared a photo of her husband Sam Esmail’s 11-month-old daughter playing in a yard on Instagram. Along with this, she also shared throwback pics of the child finger painting and crawling near a baby activity gym and Christmas tree. The actress is going to appear in the upcoming Peacock series Angelyne. She also posted her selfie in which she is holding her little girl as an infant. 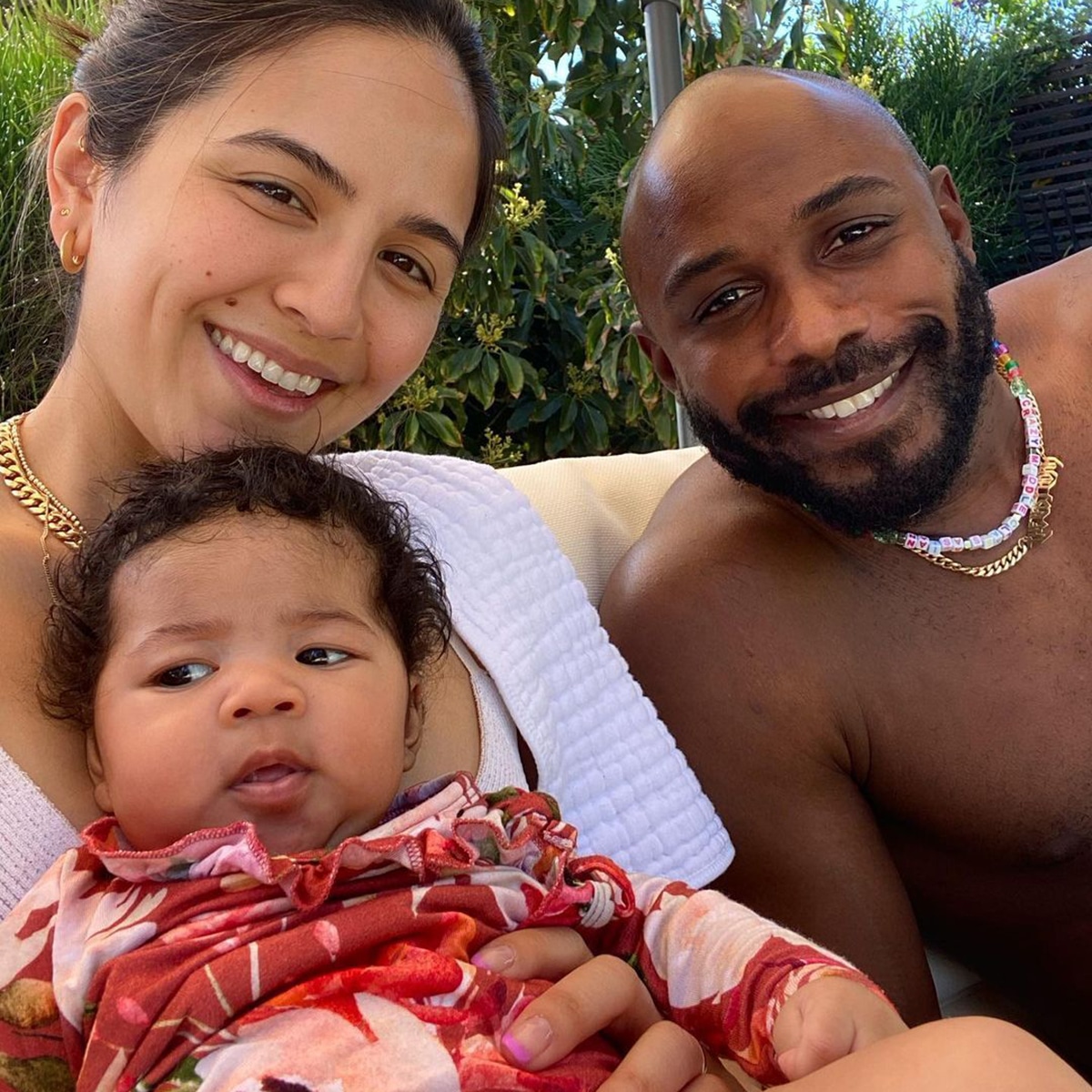 Describing her first Mother’s day, Emmy shared, “Mother’s Day”. Further, she added that this first year was full of playing, crawling, eating, carrying finger pops in mouths, and holding hands. She feels herself to be grateful to be the mom of her child. Emmy and Sam welcomed their little girl in late May 2021.

Priyanka Chopra and Nick welcomed daughter Malti Marie Jonas in January 2022. They shared the first photo of their little girl on Mother’s Day. Olivia and John Mulaney were blessed with son Malcolm Hiệp Mulaney in November 2021. The singer and screenwriter Alev Aydin welcomed their son Ender Ridley Aydin in July 2021. 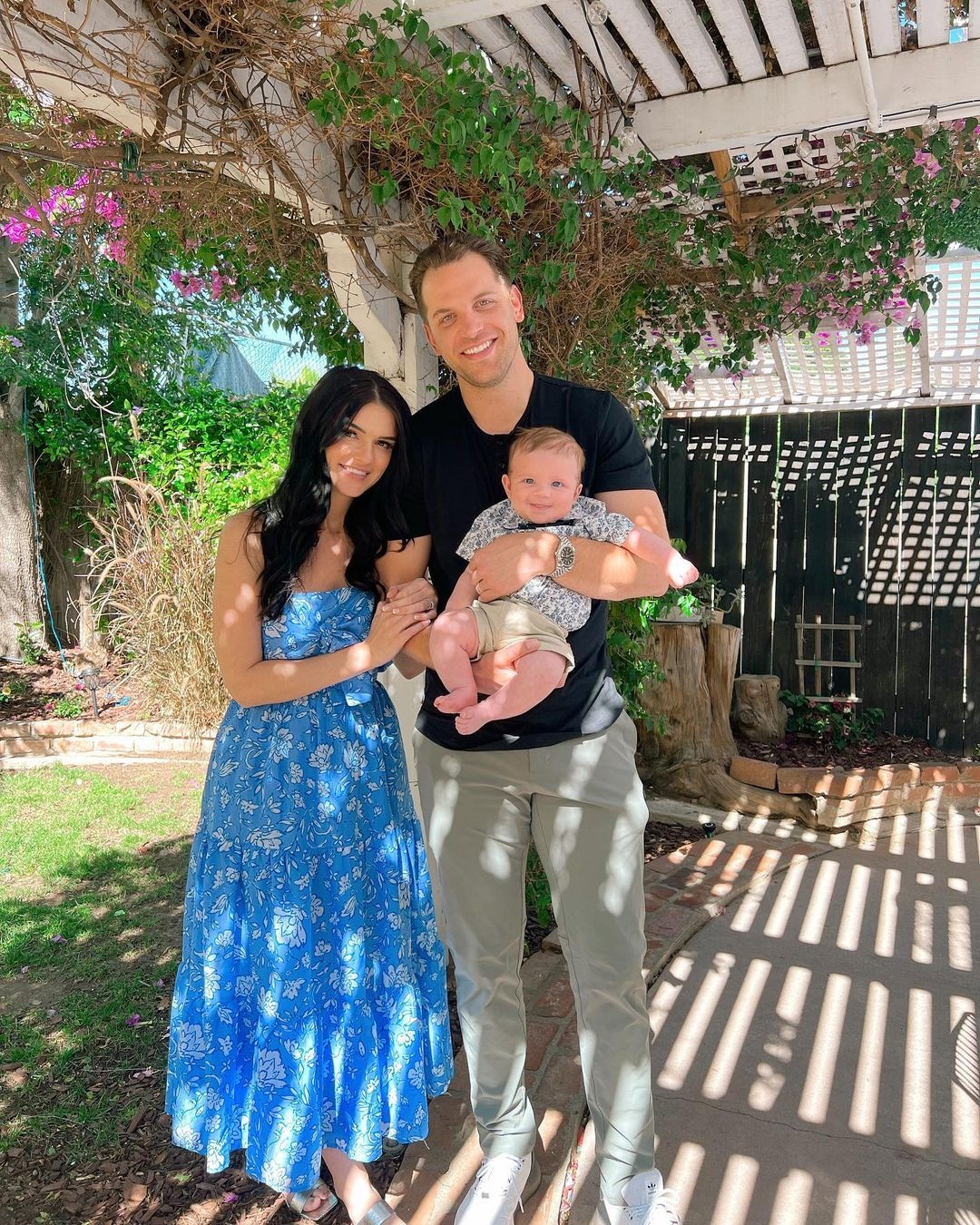 1. When did Emily VanCamp get a daughter?

2. What were Hudson Tynan’s plans for Mother’s Day?

“I’ll spend the day celebrating with my family by spending time with my son and husband, and this year I will have my mama with me!” she exclusively told E! News. “Truly being around the people I love is all I need for the picture-perfect Mother’s Day.”